An exciting collaboration between Mad March Hare and Off The Cuffe Bitters! Made from a specially blended mix of hand-selected herbs and spices to create the perfect mule. Be sure to add a drop to your Mad March Hare Mule to really give it the kick it deserves! 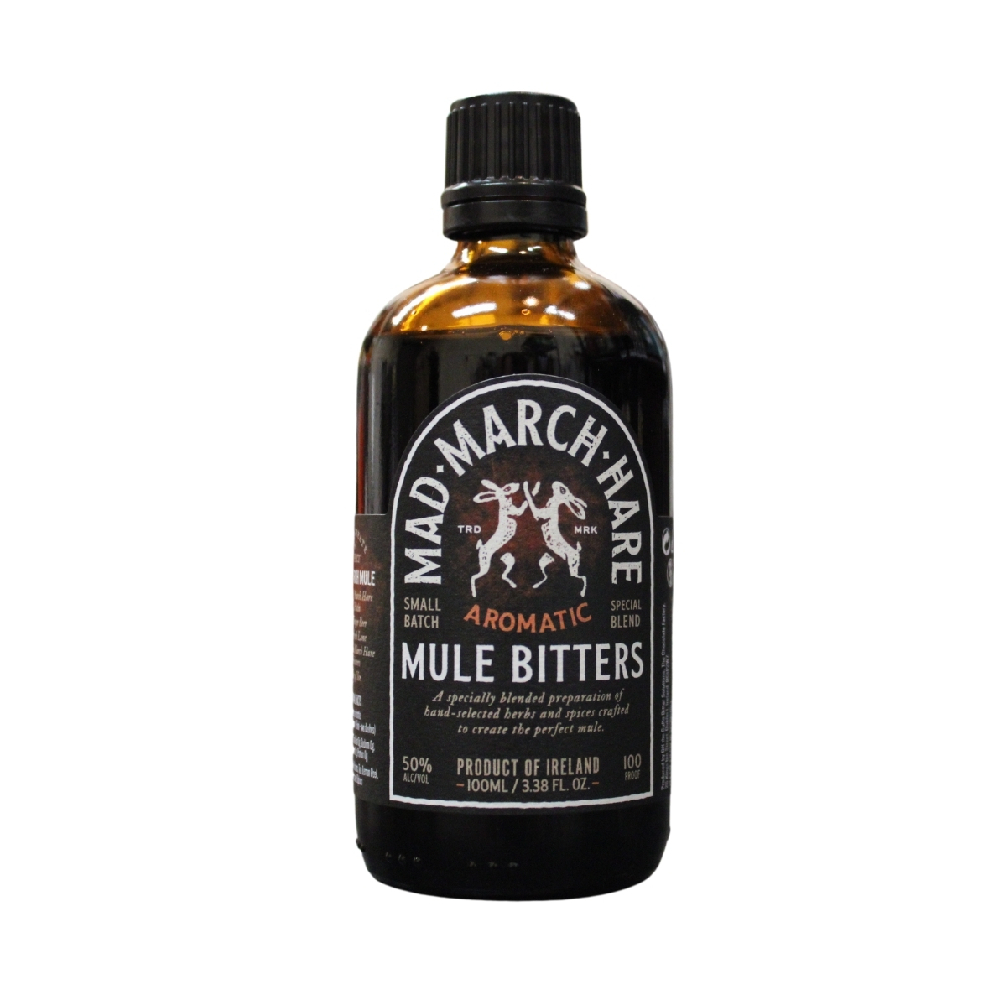 Be sure to add a drop to your Mad March Hare Mule to really give it the kick it deserves! 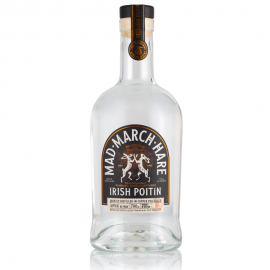 Mad March Hare Poitín
An award winning Poitín that is made 100% from malted barley and then distilled in traditional copper pot stills. This is clean, crisp and delicate ta..
€37.50
Ex Tax:€30.49
Add to Cart
Add to Wish List Compare this Product
Buy Now Ask Question