A welcome addition to the Kilbeggan range, Ireland's oldest continuous distillery! Kilbeggan Black is matured in ex-bourbon casks and traditionally double-distilled for a rich yet distinct character, lightly peated for more depth, with a subtle yet delicate smoky finish. Offers a comforting blend of subtle sweetness with a hint of spiciness on the nose, marrying mellow notes on the palate with this distinct note of peat smoke. 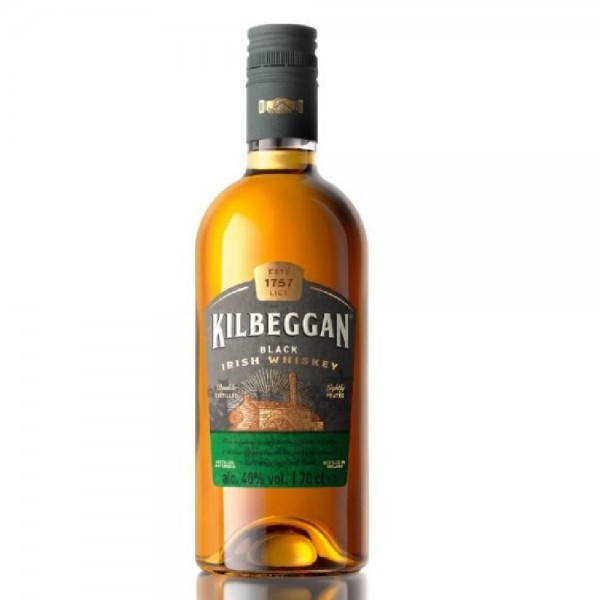 Subtle sweetness with ripe apples and pears, followed by peach and creamy butterscotch with a slight hint of peat, adding a little spiciness and depth.

Mellow with notes of green fruits and cereal. Developing into hints of peat smoke. 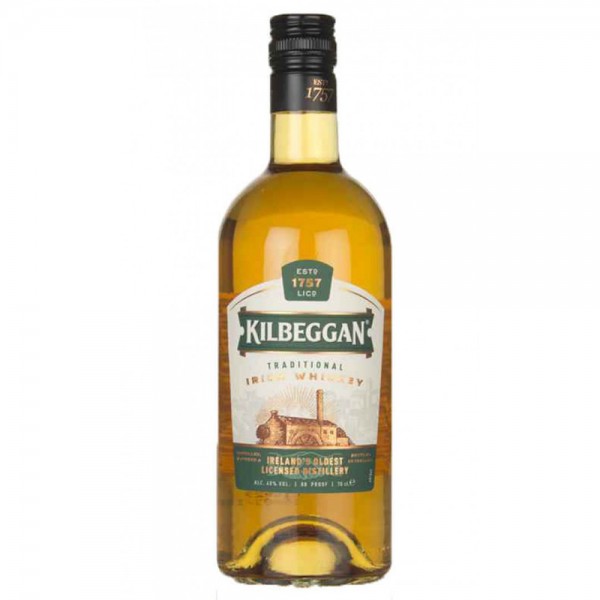 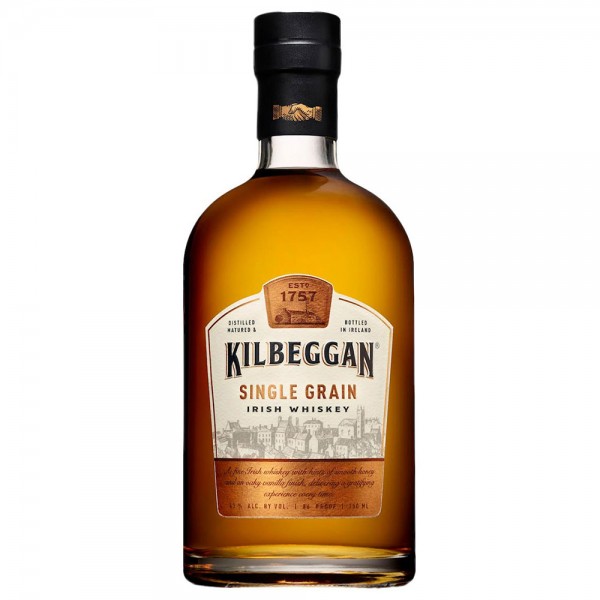 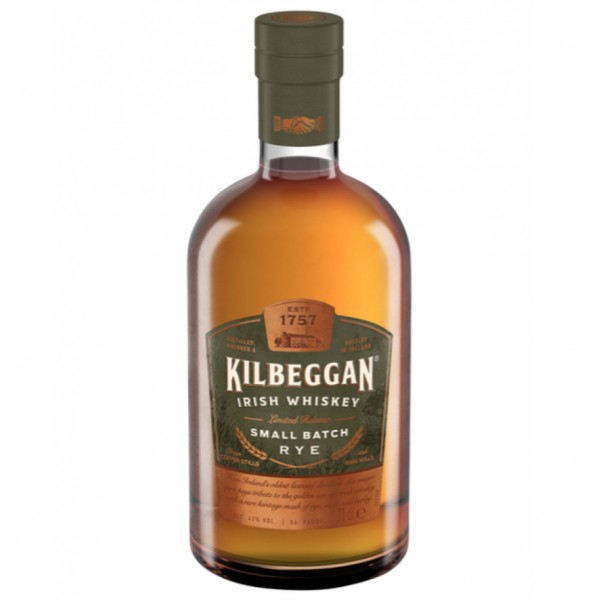 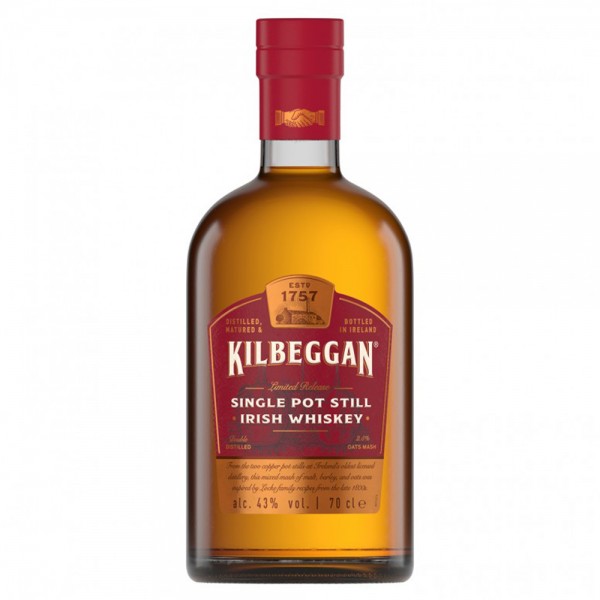 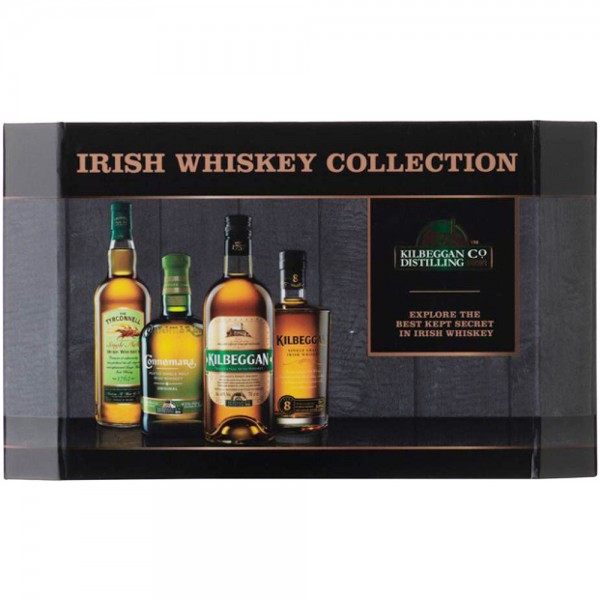