The flagship blend from the Kilbeggan Distilling Company (previously called Cooley Distillery), this is a delightfully smooth and warming blend with a complex depth of flavour. Most of the whiskey that goes into the blend is matured in the town of Kilbeggan, however the spirit is distilled at Cooley in County Louth. 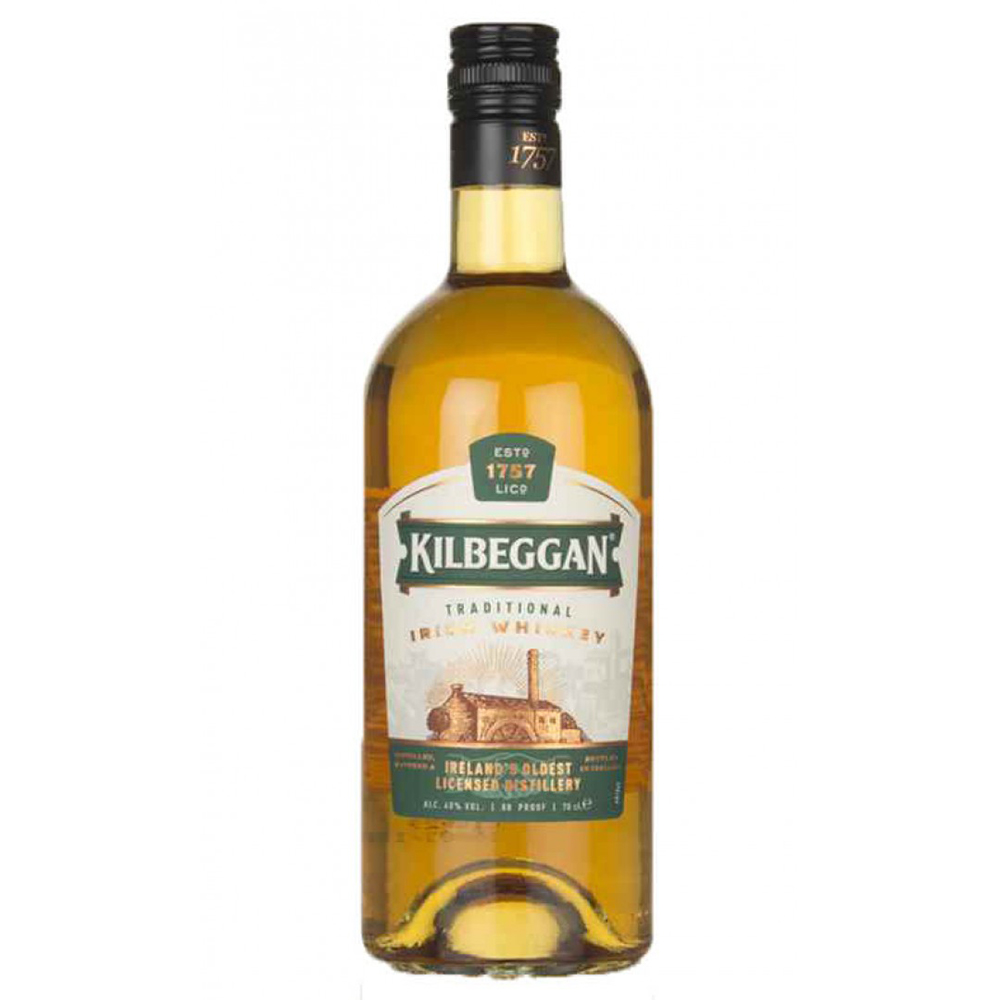 Soft, smooth and delicate but with a very pleasant malty backbone. Lively, fruity flavours of pears, apples, and citrus. 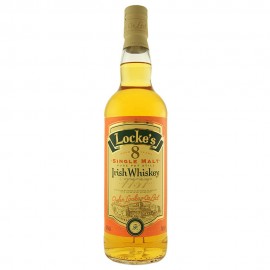 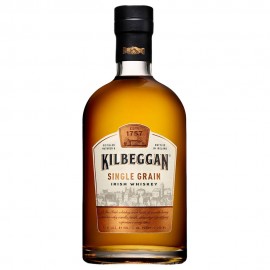 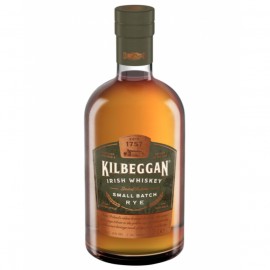 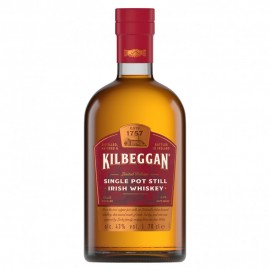 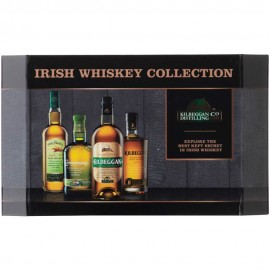 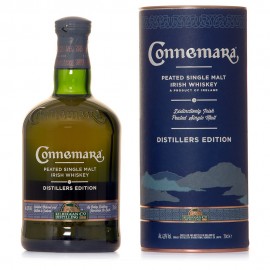 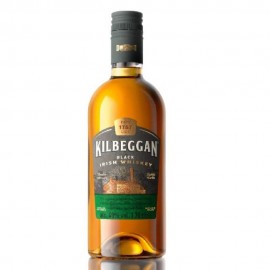 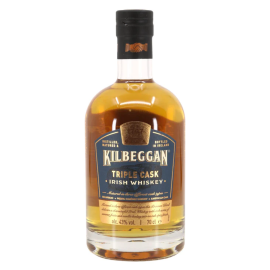