A chamomile and citrus infused bitters that is inspired by the flavours of Spain. Many of the botanicals used are also found in gin, so unsurprisingly this works incredibly well with a variety of gin based cocktails.

Bitters are considered by some to be the unsung heroes of the cocktail world and have, in recent years, become highly sought-after. Released in the summer of 2011, Dr. Adam Elmegirab released the Aphrodite Bitters, named after the Greek goddess of sexuality and love

These Bitters pay tribute to the original medicinal usage of bitters, with the botanicals selected for this bottling having been chosen for their alleged aphrodisiac qualities, aphrodisiacs being substances that are believed to increase desire. A perfect addition to any cocktail! 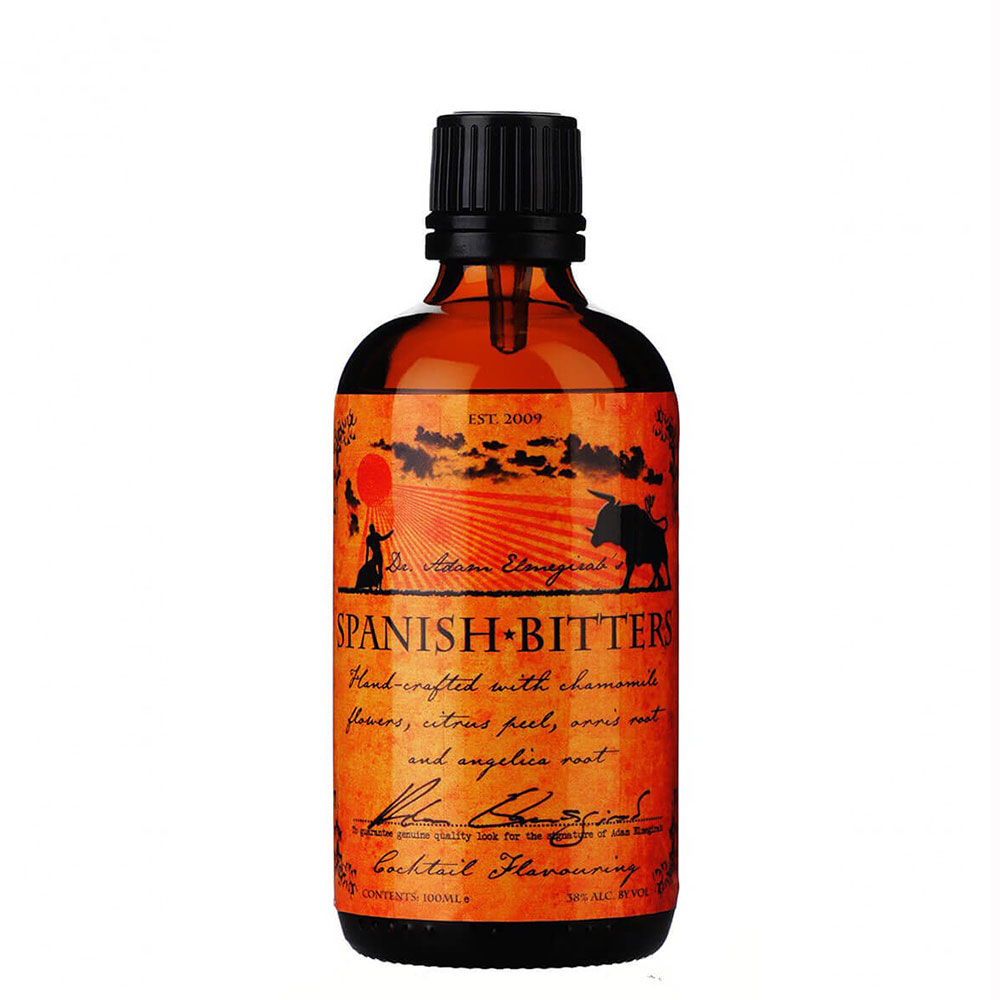 Great in a G&T or indeed any cocktail containing unaged spirits. 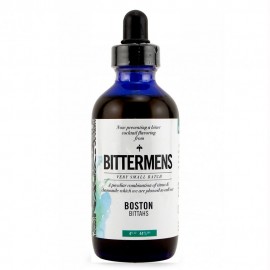 Bittermens Boston Bittahs 14.6%
A vibrant bitters that is flavoured with a variety of citrus fruits as well as some fragrant chamomile. We like to use this is drinks that evoke memor..
€17.00
Ex Tax:€13.82
Add to Cart
Add to Wish List Compare this Product
Buy Now Ask Question
Quickview 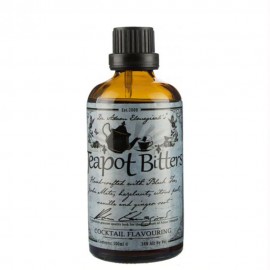 Out Of Stock
Dr Adam Elmegirab’s Teapot Bitters 10cl
A bitters that that is made with both Black Tea from China as well as Yerba Mate from Brazil along with Dried Lemon Peel, Ginger Root, Allspice B..
€20.99
Ex Tax:€17.07
Add to Cart
Add to Wish List Compare this Product
Buy Now Ask Question
Quickview 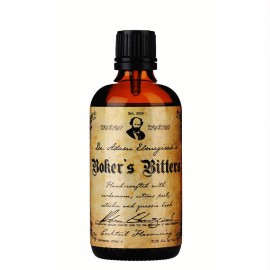 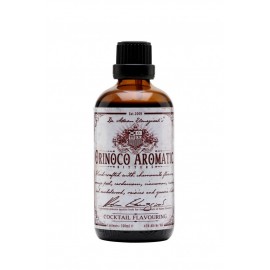 Out Of Stock
Dr Adam Elmegirab's Orinoco Bitters 10cl
A recreation of the original Orinoco Bitters that were made by the Blemmerg Manufacturing Company in Boston during the late 1800s. These featured heav..
€21.49
Ex Tax:€17.48
Add to Cart
Add to Wish List Compare this Product
Buy Now Ask Question