This small batch bottling marks the third release of our The Celt Irish Whiskey series! This triple distilled, heavily peated single malt was distilled in May 2016 and initially matured in first fill bourbon casks. The spirit then received a finishing in Marsala casks from the Martinez winery. Nonchillfiltered and natural colour. One to be enjoyed with friends and family!

Celtic Whiskey Shop, considered to be the mecca for whiskey loves in Ireland and abroad, is Ireland's premier whiskey shop based in the heart of Dublin city centre. Since June 2013, Celtic Whiskey Shop has built strong ties with all the producers of Irish whiskey and regularly offer exclusive whiskeys, whiskey launches, tasting evenings, and distillery trips.

Celtic Whiskey Shop is owned and managed by Ally Alpine, who has almost 30 years experience in the trade, along with a very talented and friendly staff.

The shop divides into two sections, with 27 Dawson Street boasting the most comprehensive whiskey range in Ireland which includes Irish, Scotch, World Whiskies along with an impressive selection of exclusive, rare & collectable bottlings. On top of our fabulous whiskey range, they offer a superb selection of other spirits from around the world - from Armagnacs to Grappas, Rums to Schnapps and plenty in between! The wine side of the store provides one of Ireland's most interesting and eclectic selections, over 95% of which we source directly from some of the world's best vineyards. 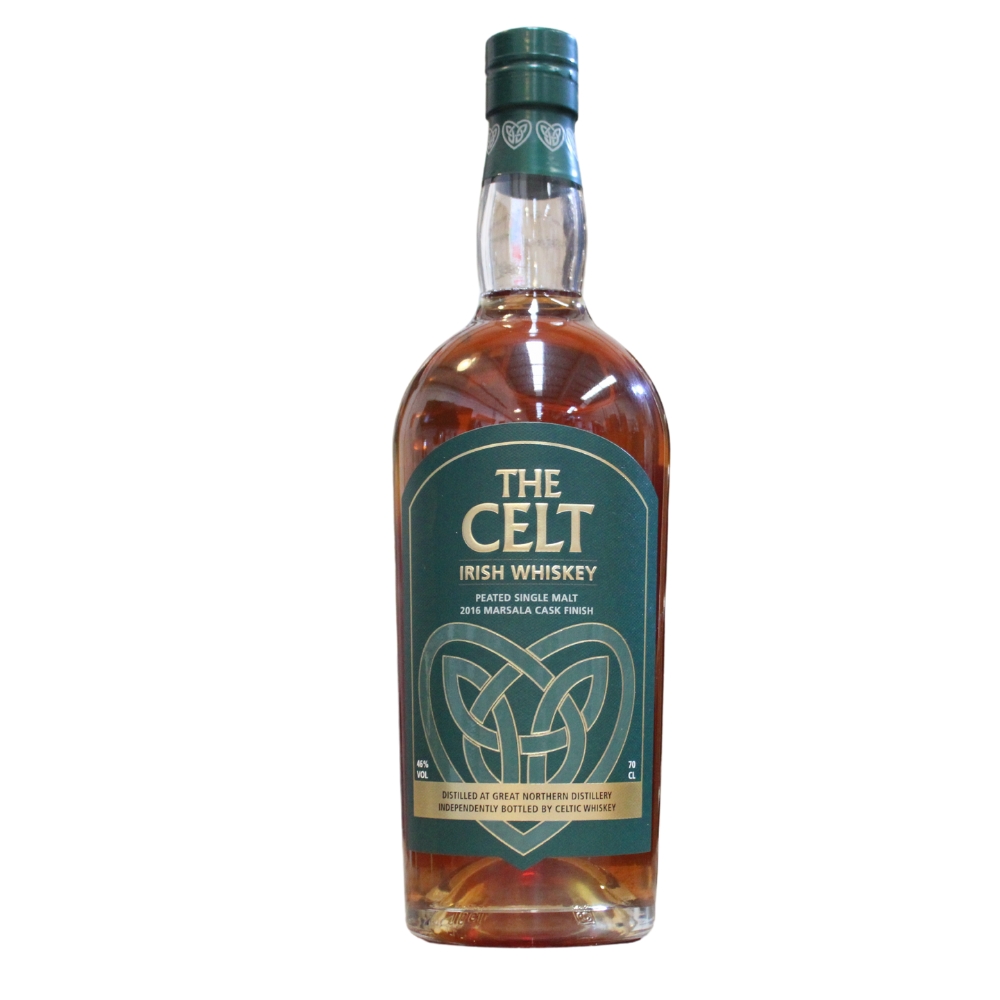 Matured in first fill bourbon casks then finished in Marsala casks from the Martinez winery. 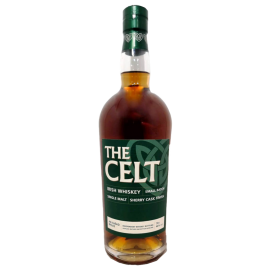 Out Of Stock
The Celt I Sherry Finish
We have here the first small batch of ‘The Celt Irish Whiskey’ independently bottled through the Celtic Whiskey Shop. The Celt Irish Whiskey “An Chéad..
€75.00
Ex Tax:€60.98
Add to Cart
Add to Wish List Compare this Product
Buy Now Ask Question
Quickview 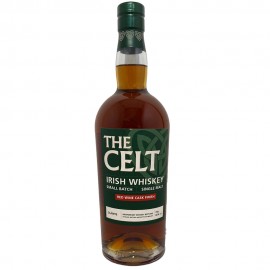 Out Of Stock
The Celt II Red Wine Finish
The second release of The Celt Irish Whiskey which has been finished in red wine casks and bottled to 46% abv. This small batch, independent bottling ..
€65.00
Ex Tax:€52.85
Add to Cart
Add to Wish List Compare this Product
Buy Now Ask Question
Quickview 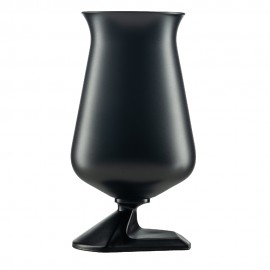 Tuath Black Glass
Perfect for blind tastings and keeping the light out of your favourite whiskey. Tuath is named after Tuatha Dé Danann which is the old Irish for peopl..
€14.95
Ex Tax:€12.15
Add to Cart
Add to Wish List Compare this Product
Buy Now Ask Question 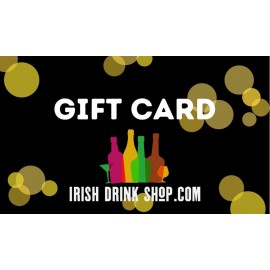 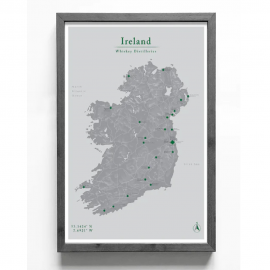