Your Cart
Made exclusively from the Blue Weber Agave and double distilled in stainless steel and copper pot stills. This Tequila has a strong agave character with touches of black pepper, lime, herb, pepper, brine/sea salt and citrus with candied, floral notes and hints of caramel and sweet fruit. Exceptionally smooth, naturally sweet, and made for sipping.

Siempre’s award-winning spirit is made in a small Mexican town named Tequila.

Siempre’s founders took their life savings and continued in co-founder Monica’s great grandmother’s footsteps to start making tequila. The brand represents beauty born from struggle and celebrates good times, bad ones and everything in between.

In September 2015, they bottled their first batch.  To keep costs down, they began living out of their suitcases to make and sell their tequila. Today, they’re sold in 20 different markets, including nine states, with six ready to sell their tequila in the near future 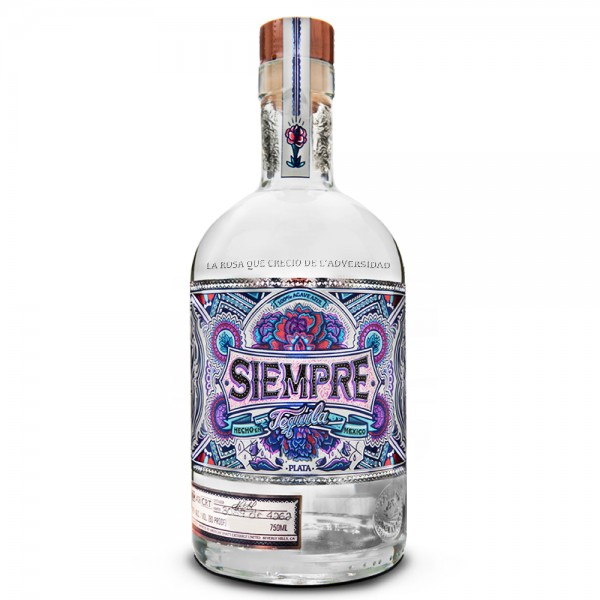 A must-try recipe from the ever-popular Tequila makers Siempre!

Great in Margaritas and a variety of cocktails. 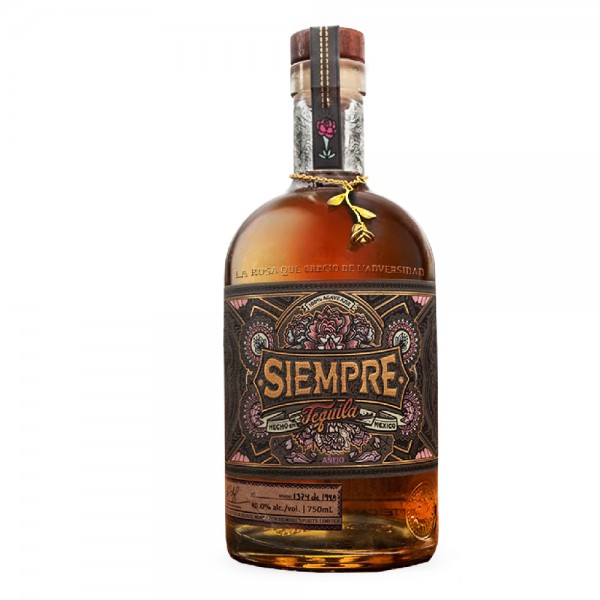