Regal Rogue has been turning Vermouth upside down since 2011, blending 100% organic Australian wine with the oldest indigenous botanicals in Australia for the ultimate wine Aperitif. By following a natural blending process Regal Rogue comes in at an average of 43-64% less sugar than traditional European vermouth. Perfect over ice, in a low ABV spritz or Vermouth forward cocktail. A really great twist on the vermouth concept. Regal Rogue Bold Red is great as a lead ingredient in 'reverse classic' cocktails, in place of gin or vodka for example. Made in Australia from a base of Shiraz which has been infused with orange, unoaked Chardonnay and then flavoured with native thyme, pepper berry, wattle seed followed by cinnamon, clove, star anise, nutmeg, ginger, bitter orange, dried fig and dried cherry. 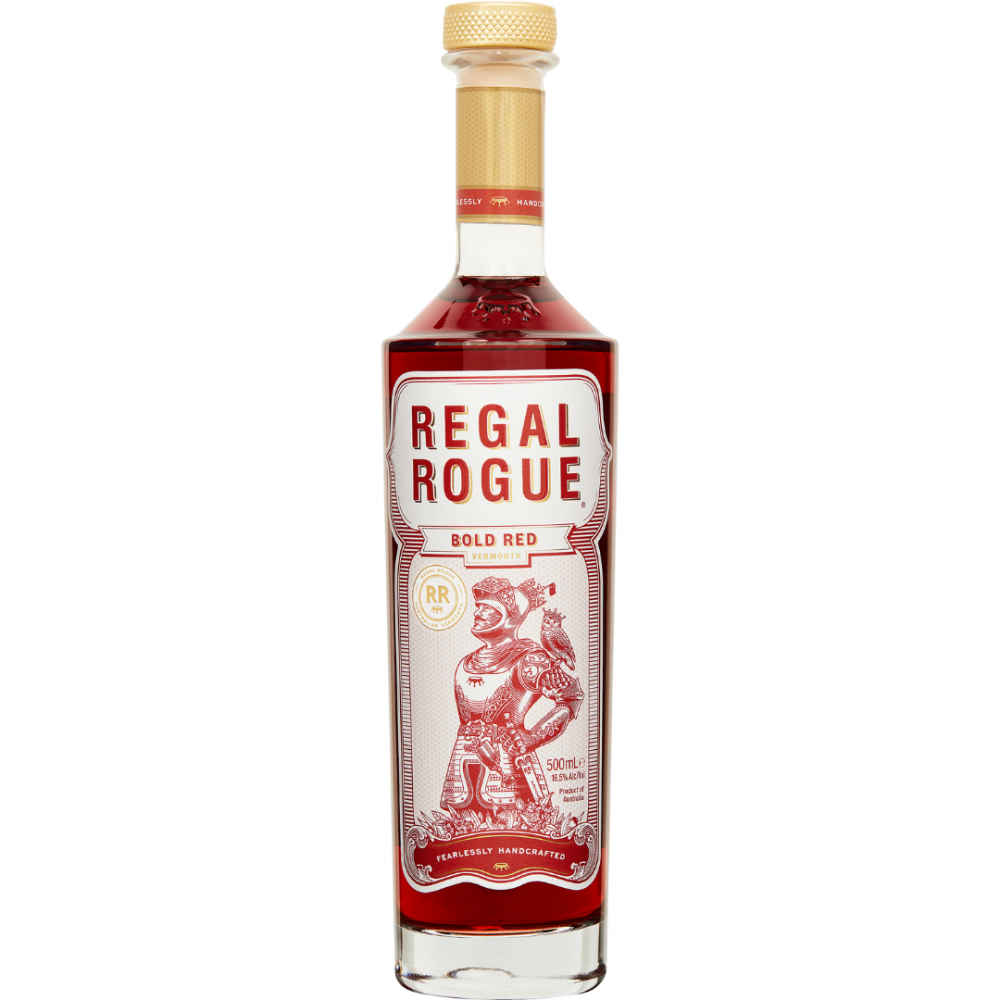 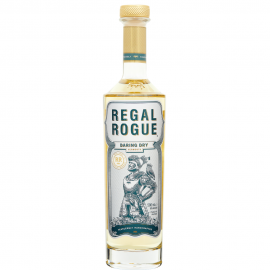 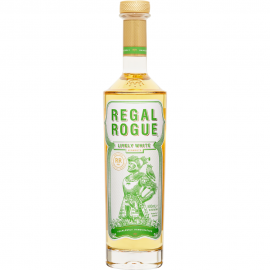 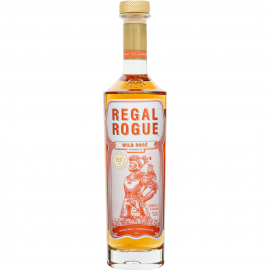