Ripe tropical fruits, caramel and toasted oak are just some of the delectable flavours in this 15 Year Old expression. Complex yet deliciously smooth.

Matusalem & Company was founded by brothers Benjamin and Eduardo Camp, who left Spain and settled in Santiago de Cuba in 1872 for the purpose of establishing a rum distillery. The intensity of the toasting of the barrels and rum blending has been controlled by the “Santiago Master Blender”, a position assigned to a single family member through the generations since 1872.

The name "Matusalem" is Spanish for Methuselah, the Old Testament patriarch said to have lived for 969 years. The brand chose this as a reference to the ageing process used in producing the brand under the phrase "más viejo que Matusalén" (older than Methuselah).

During the 1950s, the brand was one of the top premium rums in Cuba, competing with Bacardi and Havana Club.

Following the Cuban revolution 1959, the family-owned Matusalem brand went into exile and was established in the United States. The Cuban government continued to make rum in the former Matusalem factory in Santiago de Cuba.

Three branches of the family began feuding in 1981, resulting in court cases that extended into the mid-90s.

In 2002, Matusalem and Company was relaunched, with branding focused on its Cuban roots, and targeting the high-end market in the United States. 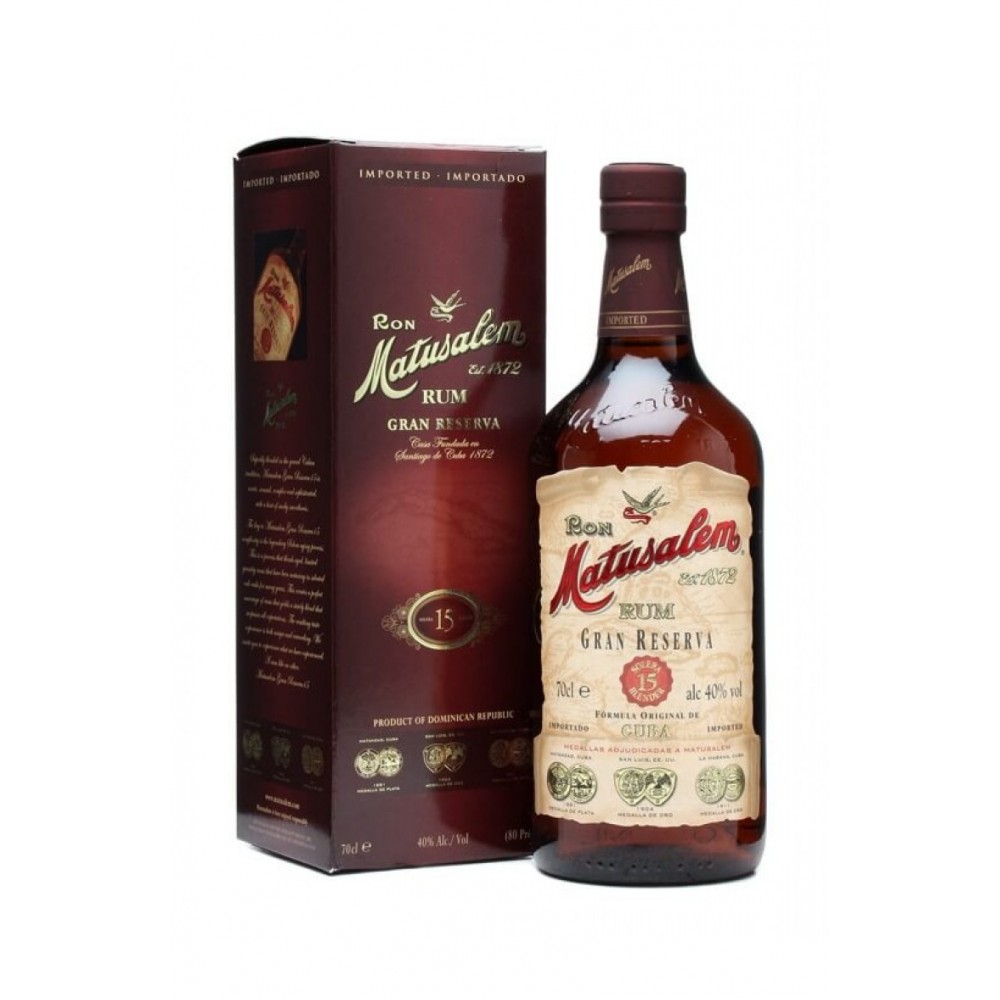 A great quality rum that we recommend drinking neat for the full flavour. 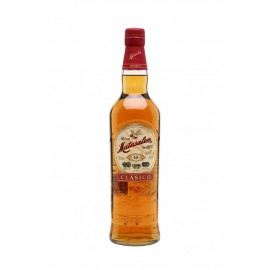 Matusalem 7 Year Old Rum
From the Dominican producer, Matusalem, the 7 Year Old has been a welcome addition to their core range. Plenty of vanilla notes with this expression, ..
€40.00
Ex Tax:€32.52
Add to Cart
Add to Wish List Compare this Product
Buy Now Ask Question
Quickview 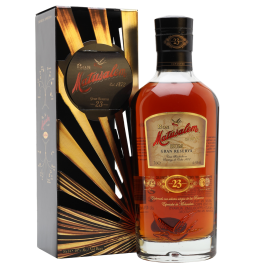