From the distillery of the same name, this is a great Bourbon at a reasonable price. Inspired by the ancient buffalo who carved paths through the wilderness that led American pioneers and explorers to new frontiers.

A high amount of corn in the mash bill gives this a soft, smooth and creamy texture with some sweet and fruity notes. A long finish with great depth.

Buffalo Trace Distillery claims to be the oldest continuously-operating distillery in the United States, dating back as far as 1775 by Hancock Lee and his brother Willis Lee. The company's "Buffalo Trace" refers to an ancient buffalo crossing on the banks of the Kentucky River in Franklin County, Kentucky.

In October 2016, during renovations to convert a building to a meeting and event space, workers discovered the foundation of the original 1873 distillery building, which burned down in 1882, along with the remains of fermenters from that same year. The original distillery foundation was left in place after the fire and an expanded distillery building was built as a replacement. The site is now open for visitors to Buffalo Trace.

To date, Buffalo Trace Distillery has won a number of awards for its whiskies, with the most recent being winning 2020 Gold Medal - World Whiskies Awards and 2020 Silver Medal - San Francisco World Spirits Competition 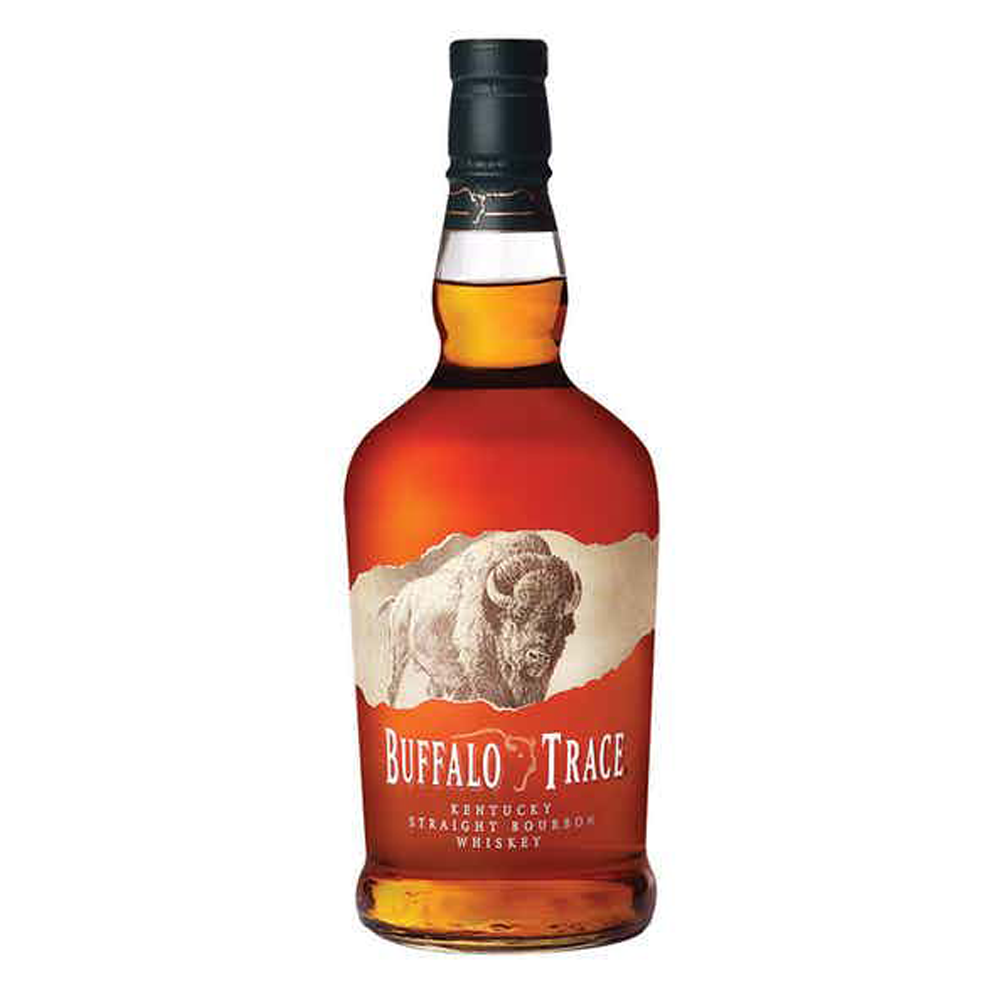 A delicious whiskey cocktail for you to try that's made with Buffalo Trace and Apple Brandy!

A deep amber whiskey with a mixed aroma of vanilla, mint and molasses. Sweet with notes of brown sugar and spice that give way to oak, toffee, dark fruit, and anise. Long and smooth finish with serious depth. 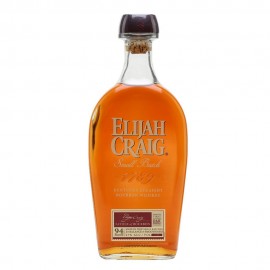 Elijah Craig Small Batch Bourbon
A superb small batch Bourbon from Kentucky. This is bottled at 94 proof (47%). The original Elijah Craig was credited as being the first distiller to ..
€63.00
Ex Tax:€51.22
Add to Cart
Add to Wish List Compare this Product
Buy Now Ask Question
Quickview 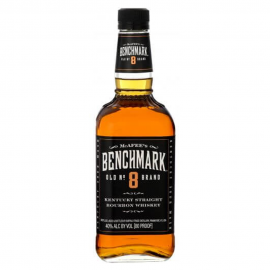 Out Of Stock
Benchmark Bourbon
Benchmark Bourbon is named after the intrepid McAfee brothers who carried out the original 1773 land survey of what later became Leestown. Produced at..
€33.00
Ex Tax:€26.83
Add to Cart
Add to Wish List Compare this Product
Buy Now Ask Question
Quickview 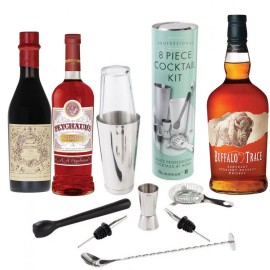 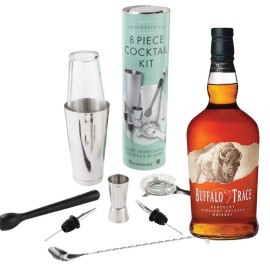 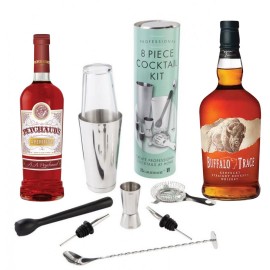 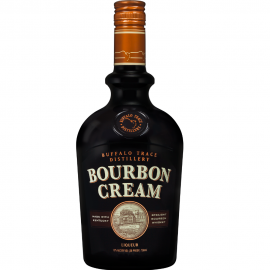