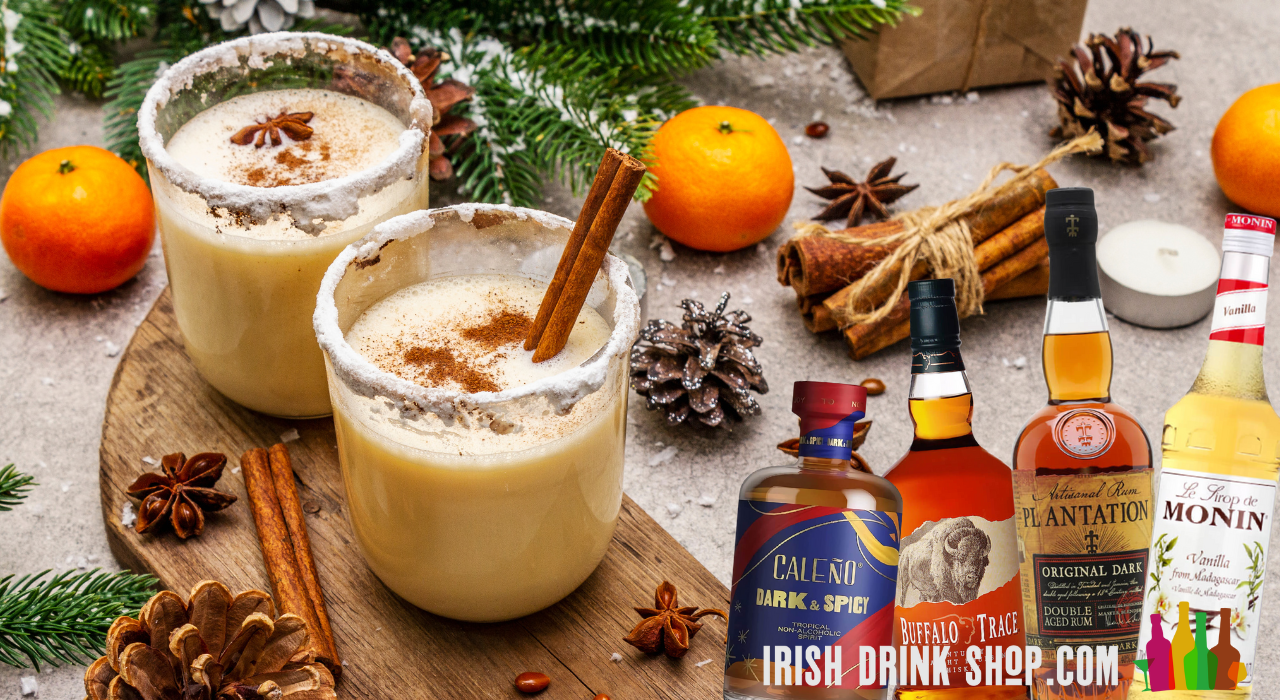 Welcome to another instalment of Bartender’s Favourite and it’s just in time for the festive season! We all know there are plenty of Christmas-themed drinks out there to help you celebrate Christmas but one is possibly the most Christmas-y of all cocktails – Eggnog!

This indulgent drink has a long, somewhat vague history which begs the question – which came first, the cocktail or the Eggnog? Most culinary historians agree that it was first invented in early medieval Britain known as “posset” which was more of a milky, ale-like drink. By the 13th century, monks were known to drink posset with eggs and figs. Mexico also has their own variation called “rompope” and Puerto Rico has “coquito” which adds coconut milk.

In the 1700s, American colonists started drinking it with the addition of rum. On Christmas Eve, 1826, the Eggnog Riot erupted (yep, that actually happed!) at the United States Military Academy in West Point, New York. The Superintendent, Colonel Sylvanus Thayer, had previously banned alcohol from the barracks. However, during the annual Christmas party, cadets smuggled barrels of whiskey onto campus and mixed it up some eggnog. The cadets got so intoxicated that all hell broke loose!  As a result, eleven of the cadets were expelled from the school.

The earliest connection of Christmas and eggnog is found in the Virginia Chronicle in 1793:

"On last Christmas Eve several gentlemen met at Northampton court-house, and spent the evening in mirth and festivity, when EGG-NOG was the principal Liquor used by the company. After they had indulged pretty freely in this beverage, a gentleman in company offered a bet that not one of the party could write four verses, extempore, which should be rhyme and sense..."

Today, eggnog is more popular than ever with 130 million pounds of it drank around the world during the holiday season.

Here’s how to make it at home:

*You can always use just one spirit on its own for the recipe if you prefer, or a mixture of two

Step 1) Add the milk, cream, cinnamon, syrup, and nutmeg to a saucepan over medium heat until it starts to boil then remove from the heat.

Step 2) In a large bowl or stand mixer, beat the egg yolks and sugar until combined. Thick ribbons should form when the whisk is lifted. Slowly whisk in the milk and continue to mix until the mixture is combined and smooth. Add the rum and bourbon/brandy. Refrigerate overnight or for up to 3 days.

Step 3) Before serving, beat the egg whites in a large bowl or stand mixer to form soft peaks. Gently fold into the eggnog. Garnish with freshly grated nutmeg and serve.

We hope you enjoyed our blog post. Be sure to check out our amazing selection of rums, bourbons and brandies. Don’t forget to tag us on Facebook or Instagram @Irishdrinkshop. We’d love to see your fabulous creations! Slainté!

You can also join our mailing list and we’ll keep you posted about our latest news and offers. Join here at http://eepurl.com/hhIkv5 (you can unsubscribe at anytime). 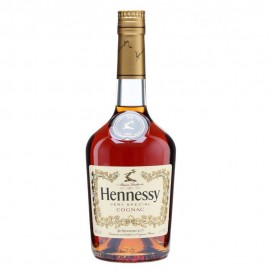 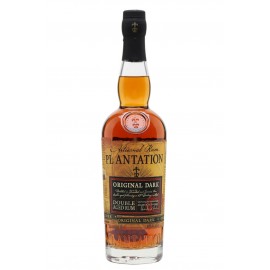 Plantation Original Dark Rum
A versatile dark rum which has been blended from dark rums sourced in Trinidad and Jamaica before being finished in Cognac barrels for around three to..
€38.00
Ex Tax:€30.89
Add to Cart
Add to Wish List Compare this Product
Buy Now Ask Question
Quickview 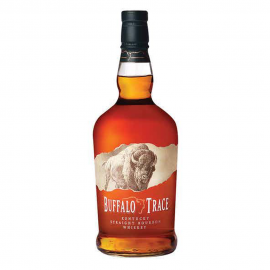 Buffalo Trace Kentucky Bourbon
From the distillery of the same name, this is a great Bourbon at a reasonable price. Inspired by the ancient buffalo who carved paths through the wild..
€42.00
Ex Tax:€34.14
Add to Cart
Add to Wish List Compare this Product
Buy Now Ask Question