A Basic Guide to Cognac 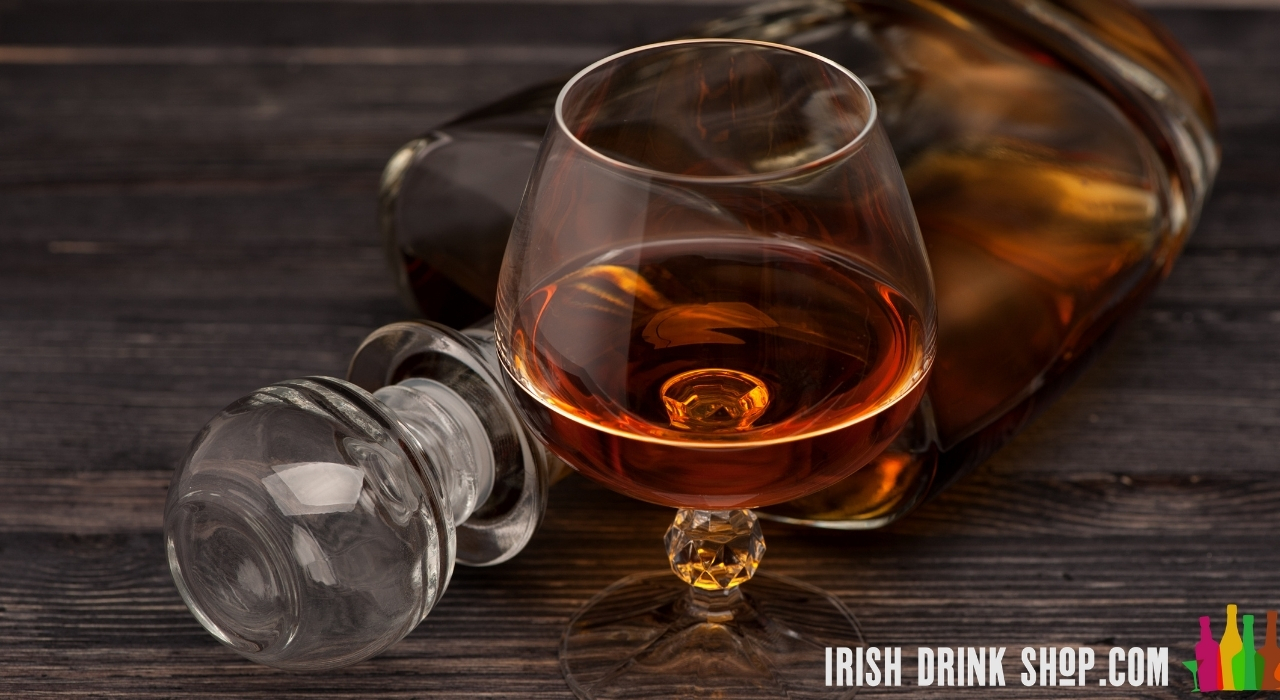 The French spirit has enjoyed quite a long history, being one of the world’s oldest spirits, stretching back to the 1600s. Cognac has gained popularity through the ages, being a favourite of Emperor Napoleon and can be found in a number of classic cocktails.

Cognac’s origins came about from a shift towards distillation in the 1600s. Dutch merchants travelling between France and Holland found French wine difficult to transport, and so, looked for alternative ways to preserve it. As the Dutch had already begun distilling gin, they began distilling the wine they were receiving, too. This resulted in giving the wine a higher ABV, which made it easier to transport. The ageing process was discovered by happenstance, due to the long voyages overseas, which gave the spirit time to marry with the wood and develop further flavours. French winemakers took note of what was happening with the wine they were transporting to Holland and shifted to distillation themselves.

The best way to understand cognac is to treat it like its closest cousin: wine. Like wine, cognac takes its name from the region it is made (western France) and must be made from a selected list of grapes. There are also aging and blending requirements it must follow to be considered a cognac, much like a Chianti or Bordeaux.

But what is cognac exactly? In this latest instalment in A Basic Guide To we will delve in and explore this historic French spirit. Enjoy.

What is the Difference Between Cognac & Brandy?

Cognac, in short, is a subset of brandy. As mentioned above, cognac must be made in the Cognac region of France, while brandy can be made anywhere in the world, e.g., Spanish brandy.

While some might compare cognac to whiskey or rum due to its strong taste and dark brown colour, both cognac and brandy are actually made from distilled white wine.

One area that stands out with cognac and how it is made is the distillation process. The distillation behind cognac's production is quite strict, with the distillation season lasting from October 1 through March 31. If the spirit falls outside this five month period, it cannot be considered a cognac. For most producers, distillation lasts for even less time. Distilling laws also dictate that it must be distilled twice, using copper pot stills, and aged in French oak barrels for a minimum of two years.

When looking at the history of alcohol, there’s a common thread of distilling something to ensure it lasts longer, especially for spirits that underwent long sea voyages. Dutch merchants did just that with wine in the 17th Century. Their early experiments with distilling resulted in a smooth and enticing grape spirit known as brandewijn, the Dutch term for burnt wine. And as we know, distilling white wine resulted in early cognacs.

Over time, cognac developed its own set of flavours, styles, and guidelines. Production methods improved and the resulting spirit took on its own personality. Cognac, France became the place to be for early cognac fans. Its location along the Charente River meant it was trade-accessible and was abundant with vineyards for production in the surrounding area.

The primary ingredient in the production of cognac is the wine grape Ugni Blanc (also known as Trebbiano), which accounts for 98 percent of all production. A short list of other grapes such as Colombard and Folle Balance are allowed in small amounts in the balance. As per the strict regulations, the grapes used must originate from one of six terriors in the Cognac region.

Next, cognac must be aged in French oak barrels, which includes oak primarily sourced from two forests, Limousin and Troncais. Barrels can be used and reused, as long as they have never held a non-wine product, i.e., bourbon. There are some experimental exceptions, such as Cognac Park Borderies Mizunara, which spends an additional six months finishing in Japanese Mizunara casks.

Similarly to how Scotch drinkers may not specify a favourite brand but, instead, a region, such as Speyside or peat-soaked Islay, many cognac aficionados will do the same, with areas such as Borderies being a cognac drinker’s region of choice instead of an individual brand.

The region is not the only thing to note, however, as the oak barrels used play an important factor in influencing the eau-de-vie’s flavour.

There are other varieties and smaller categories, but for now, let’s take a look at some cognac classifications and see how they differ.

Short for “very special” and is the title for younger brandy. The eaux-du-vie used must be at least two years old. This category of cognac can also be denoted by three stars on the label. V.S cognacs typically have a robust flavour with a primarily spicy taste but can also have flavours of flowers, fresh fruit, and citrus and are primarily meant to be mixed in cocktails or used in light mixers.

Meaning “very superior old pale” wherein the youngest brandy in the blend is aged at least four years. These cognacs are certainly good for sipping on their own but are often the best choice for classic brandy cocktails such as the Sidecar.  Their flavour profile is generally dominated by dried fruits and flowers.

An acronym for “extra old.” The spirit must have been aged at least a decade to fit this classification. The XO is the standard by which all Cognac houses are judged and is certainly the starting point for those looking for a ‘good’ cognac. Flavours vary substantially depending on the maker’s preference but are usually very rich with the taste of dried fruit and warm spices, to toffee, nuts, chocolate, and cigars.

As expected, these cognacs hold the most complex and developed flavours and are best suited to sipping neat.

How to Drink Cognac

Normally, cognac is recommended to be served neat but some might add a little bit of ice as the slight dilution and temperature change subtly highlights the chocolate and floral notes.

Tulip glasses or brandy sniffers work best in trapping the aromas and allowing the spirit to be slowly warmed by hand.

Cognac is often best enjoyed as a digestif after a meal. However, it is recently being appreciated as an excellent beverage for pairing with meals or paired with cheese. Younger blends can be enjoyed with charcuterie or even fish or with other foods like parmesan and dark chocolate.

There are plenty of ways to enjoy a good cognac. Be sure to try a younger blend as the base ingredients in classic cocktails such as the Manhattan, Tom Collins, Mint Julep or even in a Mojito. Dry cocktails, such as the Sidecar, Sazerac or an Old Fashioned, work well with a good XO.

If you don’t like the spicier, more robust flavours of a VS, then be sure to try a VSOP or XO for a more complex, softer palate. Just like scotch, be sure not to rule out an entire region as different producers tend to favour different palates depending on the ageing and the eaux-de-vie used.

At the end of the day, cognac is made to be enjoyed whether sipping in a cocktail, paired with a meal, or in the company of family and good friends.

Looking for great offers and more inspiration? Join our mailing list and we’ll keep you posted about our latest news and offers. Join here at: http://eepurl.com/hhIkv5 (you can unsubscribe at anytime). 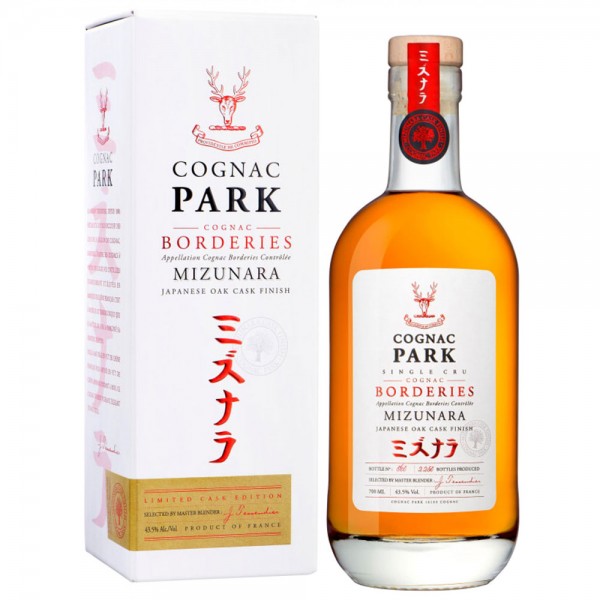 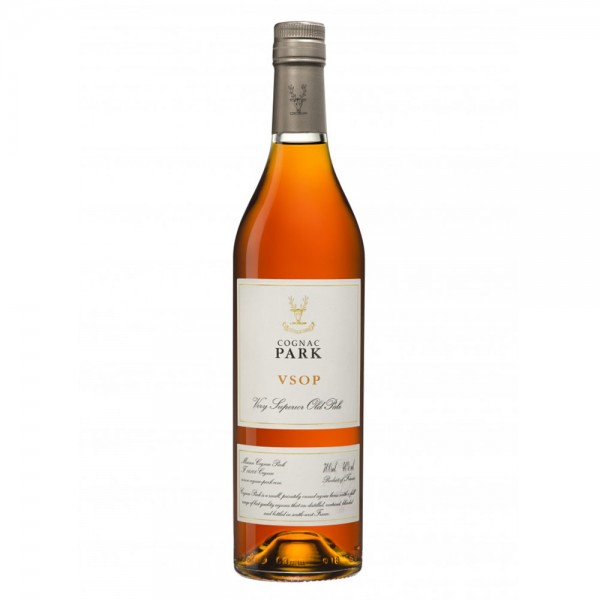 Cognac Park VSOP
A fantastic VSOP Cognac that is head and shoulders above many others from well-known brands. This is made solely from the Ugni Blanc grape and is aged..
€48.00
Ex Tax:€39.02
Add to Cart
Add to Wish List Compare this Product
Buy Now Ask Question
Quickview 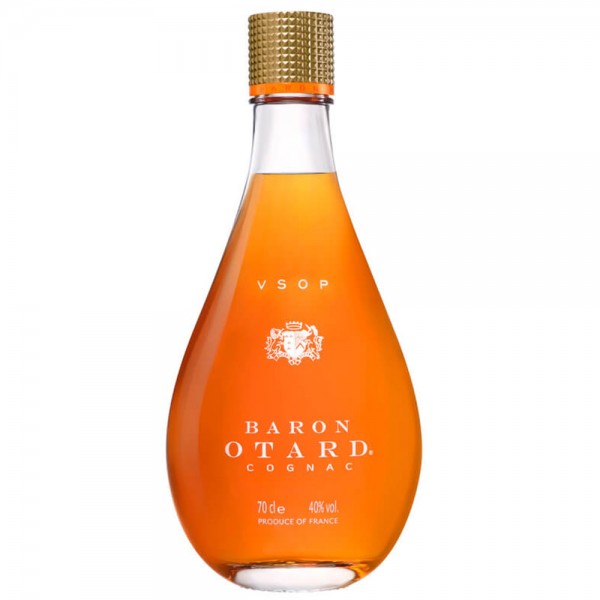 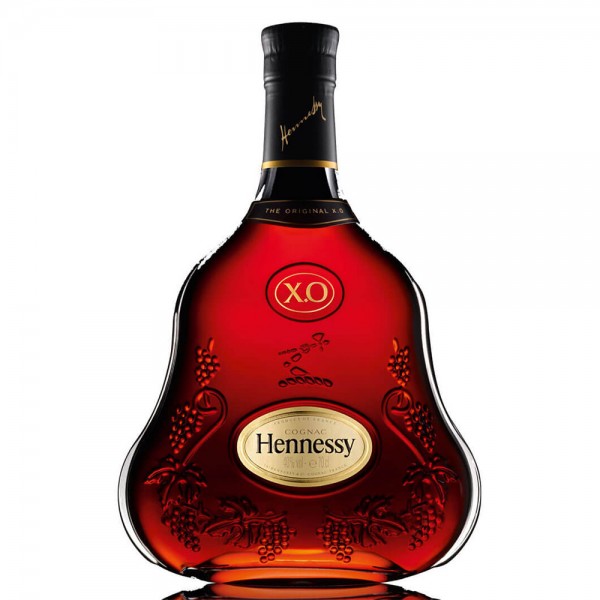 Hennessy XO Cognac
An Extra Old Cognac which has remained unchanged since its creation over a century ago. Carefully blended from around 100 different eaux-de-vie to cre..
€205.00
Ex Tax:€166.67
Add to Cart
Add to Wish List Compare this Product
Buy Now Ask Question
Quickview 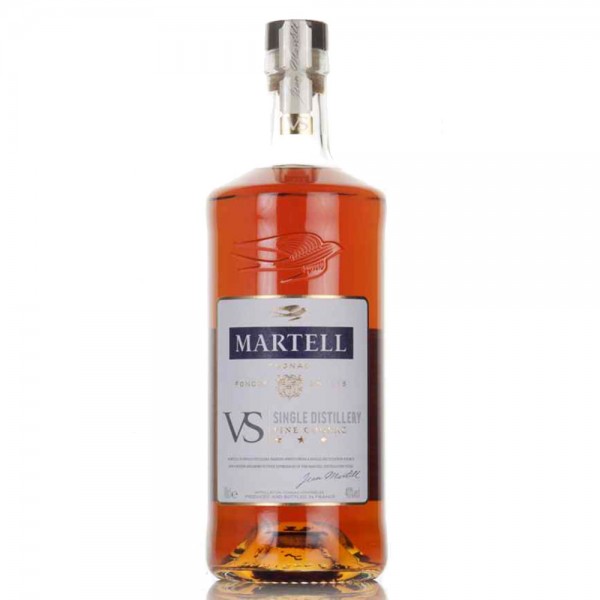 Martell VS Single Vineyard Cognac
A soft and light Cognac that is made using mainly Ugni Blanc grapes from the Borderies region. In contrast to other well-known Cognacs this is product..
€36.99
Ex Tax:€30.07
Add to Cart
Add to Wish List Compare this Product
Buy Now Ask Question