A well balanced and refined straight rye. Depending on your stance that is either a good thing or a bad thing! This is subtle on the nose, delicate and light with pleasant woody notes, apples and a touch of mint on the palate. A little more spicy on the finish. The mash bill is just 53% rye which explains the subtleness. Woodford Reserve Straight Rye should work really well in a premium styled Manhattan or Old Fashioned.

Originally established by Elijah Pepper, the distillery was passed on to his son and became known as the Oscar Pepper Distillery when Dr. James Crow worked there in the mid-19th century. The distillery was sold to Brown-Forman who operated it until the late 1960s, then sold the property to a local farmer. Brown-Forman re-purchased the property in 1993, refurbished it, and brought it back into operation. The Woodford Reserve brand was introduced to the market in 1996. 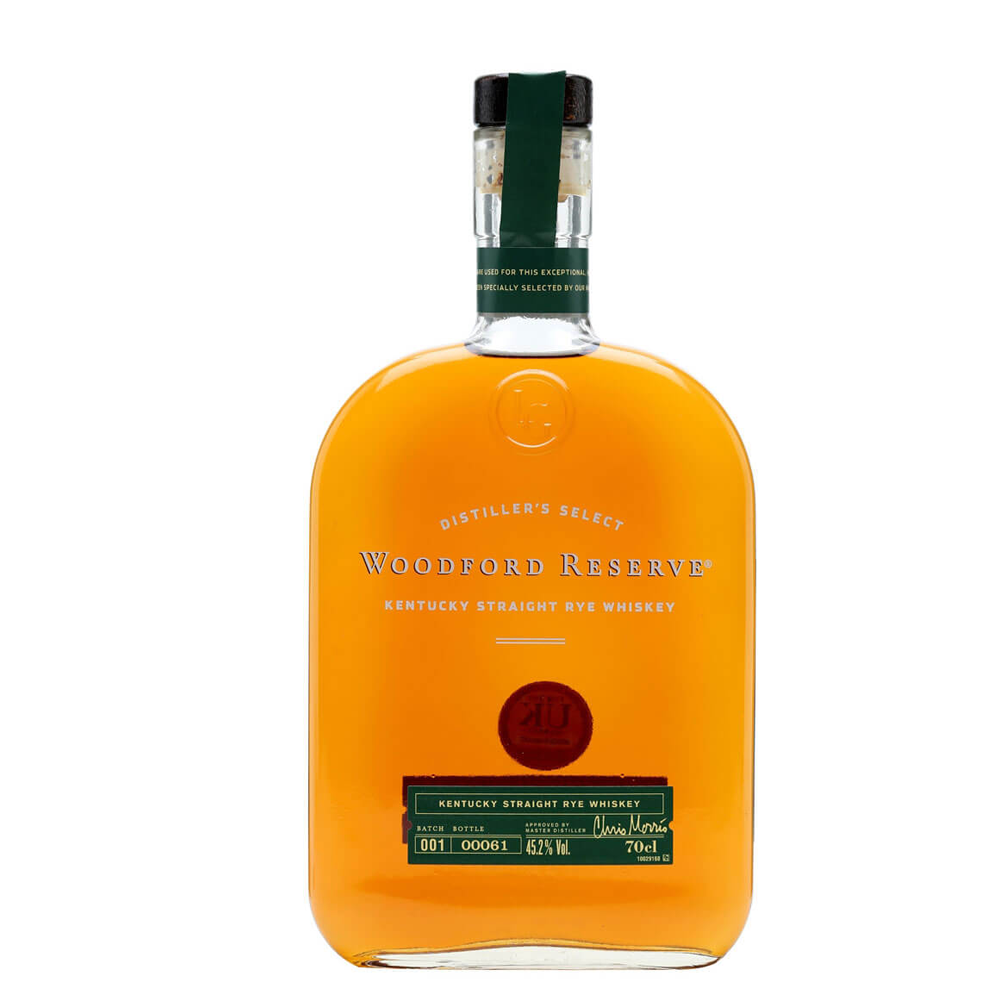 Spicy with distinct notes of rye, black pepper, cedar and cassia bark sweetened with a dusting of marzipan. Hints of pear, apple and almond dance in its depths.

Clove, rye, mint, molasses, sorghum and honey mingle together with hints of apple and malt. 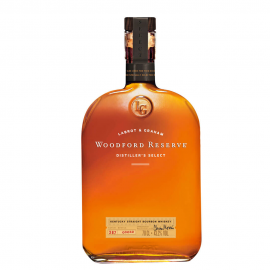 Woodford Reserve
A great tasting Bourbon that uses an unusually high proportion of rye grain in the mash bill (18%). What also marks out Woodford Reserve is the use of..
€44.50
Ex Tax:€36.18
Add to Cart
Add to Wish List Compare this Product
Buy Now Ask Question
Quickview 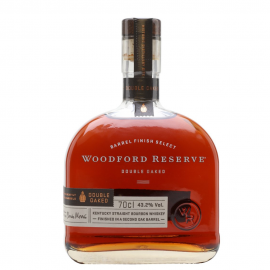 Out Of Stock
Woodford Reserve Double Oaked
A 'double-oaked' version of Woodford Reserve, this is initially aged in standard American oak before a final period in heavily charred barrels, The re..
€69.00
Ex Tax:€56.10
Add to Cart
Add to Wish List Compare this Product
Buy Now Ask Question
Quickview 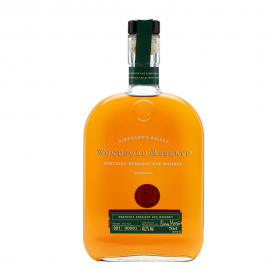