“Selida” meaning “small farmstead” in Old German is a tribute to the longstanding culture of smallholdings that still constitute the strength of Cantina Tramin. Expect a wealth of flavours including flowers, dried herbs, ripe exotic fruits such as lychee, mango, and a generous amount of passion fruit.

Winemaker Willi Stürz was awarded the coveted accolade of 'Oenologist of the Year' by Italy's Gambero Rosso in 2004. Tramin is a Cooperative that can trace its roots back to 1898 when Christian Schrott, parish priest of Tramin and later Member of the Austrian Parliament, founded the cooperation in order to protect the livelihood and future of the wine producers from this mountain area. They currently represent over 300 growers who follow its' strict directives on the cultivation of vines.

It covers 250 hectares of vineyards, sited on sun-bathed slopes with an altitude of between 250-700m above sea-level. They are one of the top producers of white wines in Italy. The release of the Gambero Rosso in 2011 marked another milestone for the winery as it has now been awarded 20 Tre Bicchieri, which is testament to the skill of Willi Sturz. 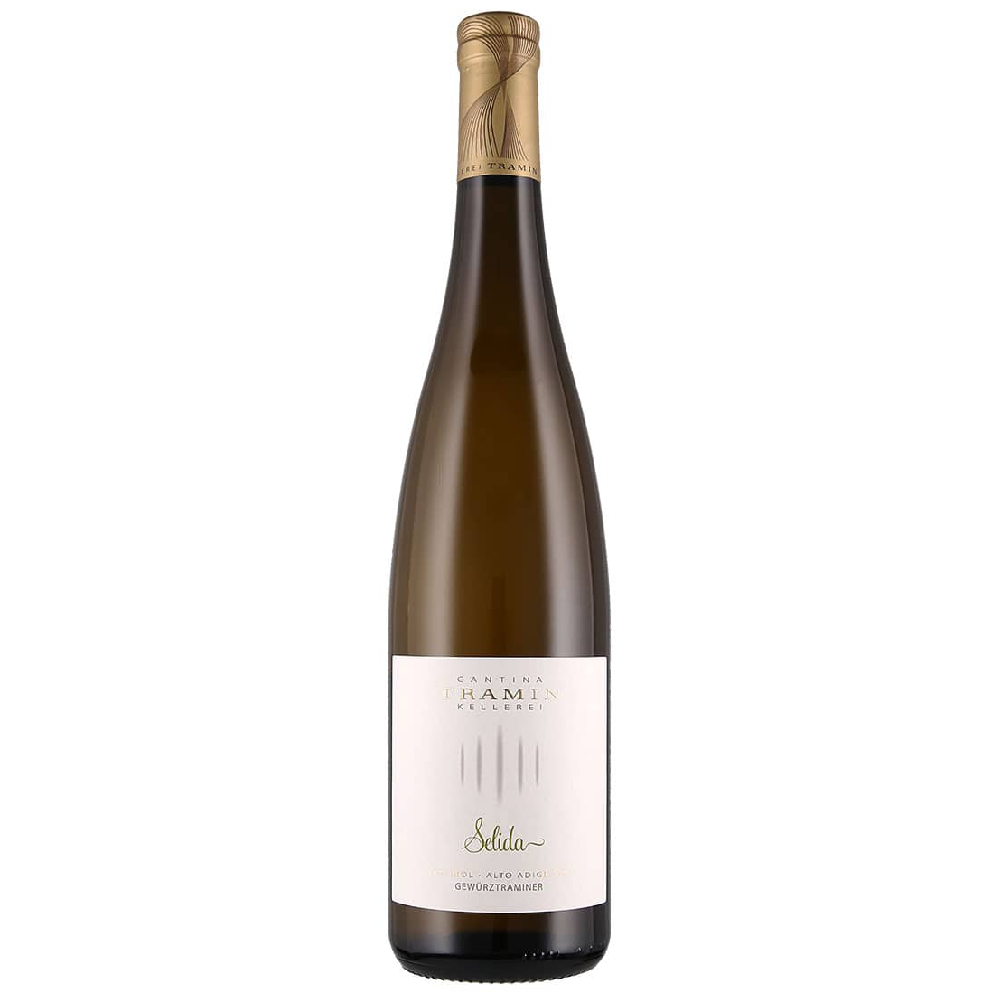 A wealth of aromas including roses, lilies, spicy flowers, dried herbs and ripe exotic fruits such as lychee, mango and passion fruit.

In the mouth, Selida is rich in body and extract with finely spiced juiciness. 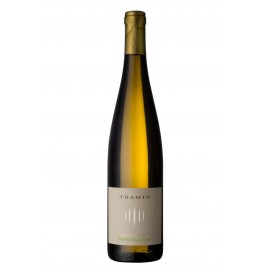 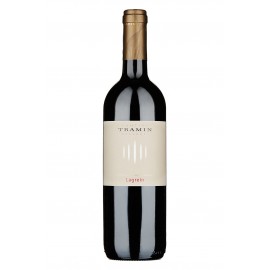 Out Of Stock
Cantina Tramin Lagrein
Lagrein is an indigenous grape variety to the Alto Adige. It evokes wonderful aromas of the region in the glass and this bottling from Cantina Tramin ..
€19.00
Ex Tax:€15.44
Add to Cart
Add to Wish List Compare this Product
Buy Now Ask Question
Quickview 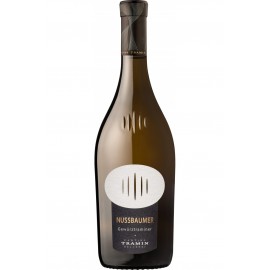 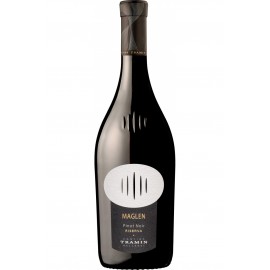 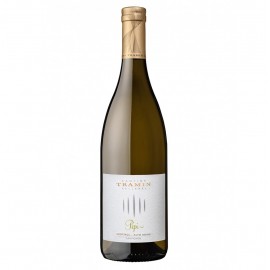 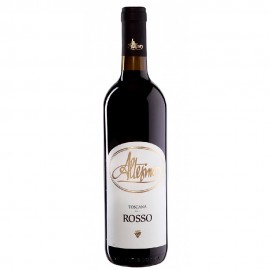 Out Of Stock
Altesino Rosso Toscana
This Italian red is fruity and easy drinking wine with aromas of red and black berries. Supple and round on the palate with flavours of blackberries, ..
€18.50
Ex Tax:€15.04
Add to Cart
Add to Wish List Compare this Product
Buy Now Ask Question