This delicious gin is crafted in small batches by Master Distiller Terry Fraser boasts notes of citrus fruit with a delightfully herbal finish. The base of this gin is the classic Tanqueray No. Ten which is enhanced with juicy grapefruit and the floral aroma of rosemary. Refreshing and fruity! Perfect with tonic water and ice. This bottle comes in one litre.

Tanqueray gin began in 1830 by Charles Tanqueray in the Bloomsbury district of London. ]When Charles died in 1868, his son Charles Waugh Tanqueray inherited the distillery, which continued to operate until it was severely damaged during World War II. It has since been moved to Cameron Bridge, Scotland.

Tanqueray's flagship product is its London Dry Gin. London Dry Gin is made by double distilling grain, with select botanicals added during the second distillation. While the Tanqueray recipe is a guarded secret, it is known to contain four botanicals: juniper, coriander, angelica root and liquorice. 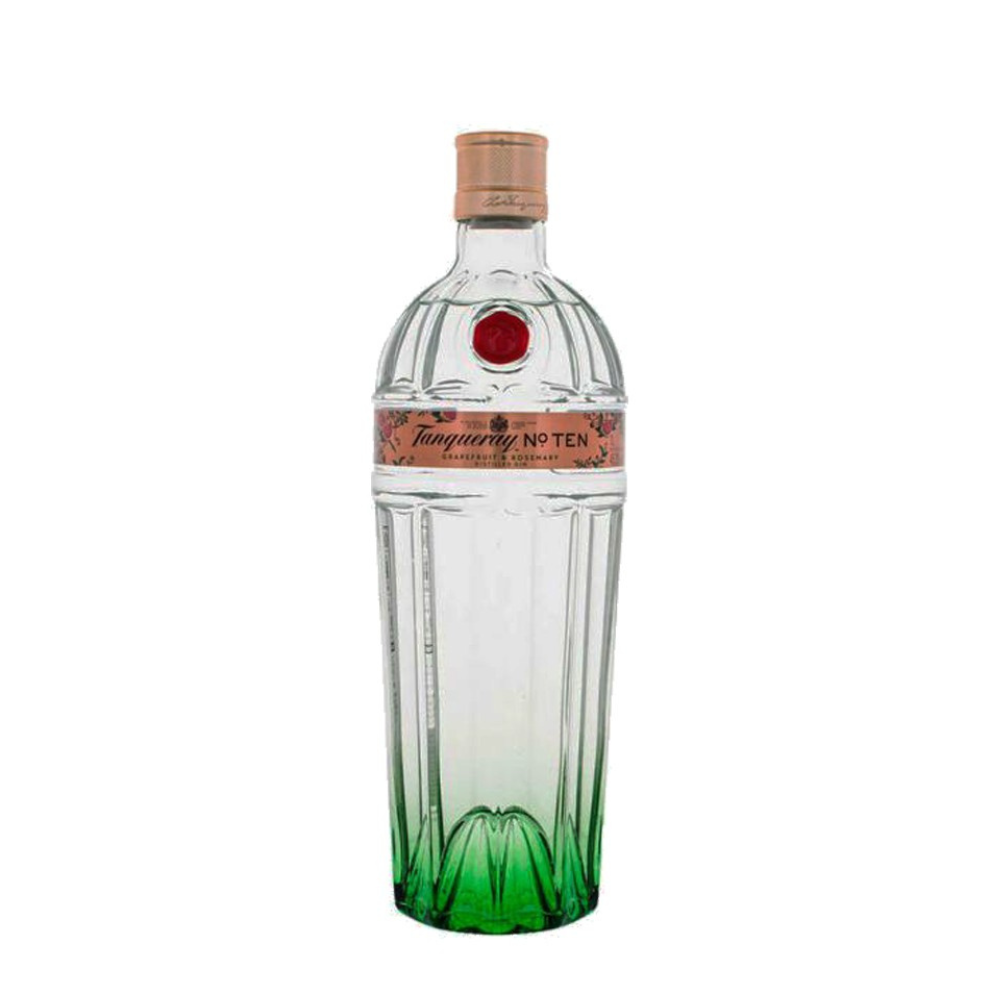 Plenty of juniper, citrus and a hint of liquorice 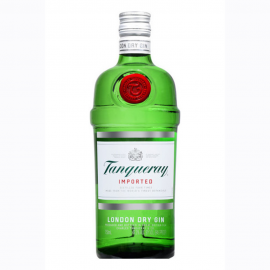 Tanqueray Gin
A premium quality gin which dates back to 1830 to the Bloomsbury district of London. Today it is one of the best selling gins globally. The key botani..
€34.00
Ex Tax:€27.64
Add to Cart
Add to Wish List Compare this Product
Buy Now Ask Question
Quickview 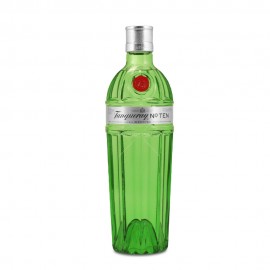 Tanqueray No. TEN Gin
Tanqueray No. TEN takes its name from ‘Tiny Ten’, the nickname of the small copper pot still where every drop is produced, but there is nothing minor ..
€50.00
Ex Tax:€40.65
Add to Cart
Add to Wish List Compare this Product
Buy Now Ask Question
Quickview 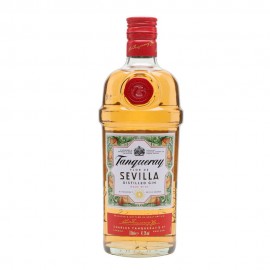