To commemorate four decades of The Slane Festival, Slane Irish Whiskey has released this special edition bottle! This fantastic dram has matured for three years in Virgin and seasoned casks then transferred to Oloroso casks from Jerez, Spain. Expect a complex flavour with a silky smooth finish. Perfect neat or over ice!

The Slane Distillery is located within the grounds of Slane Castle in County Meath. The distillery opened in 2015 as the stables on the castle grounds were converted. It is the first distillery built by Brown-Forman outside of the United States in the company’s over 145-year history.

Slane Irish Whiskey came to the market nearly two years after Brown-Forman announced the purchase of Slane Castle Irish Whiskey Limited. The company broke ground for its state-of-the-art distillery on September 29, 2015, in partnership with Henry and Alex Conyngham, of the Slane estate. 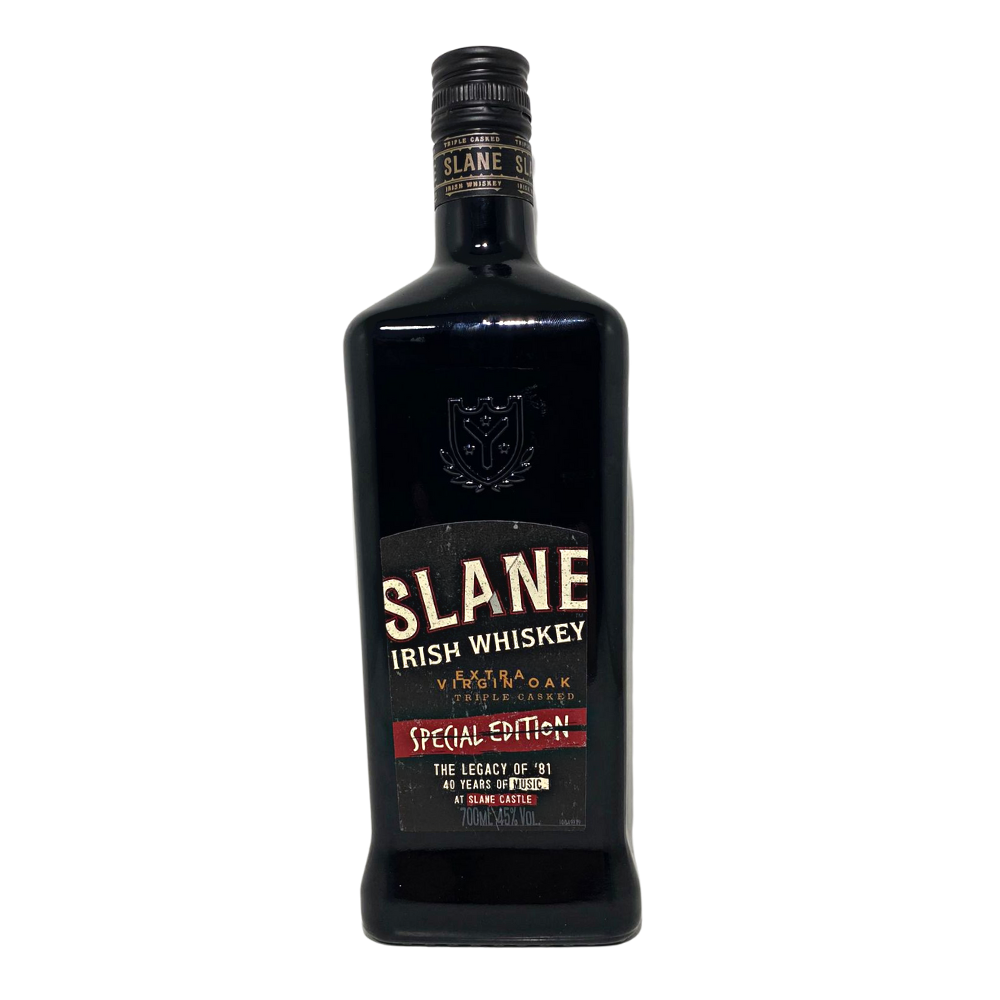 Aged in three different casks: Virgin and seasoned casks, and then Oloroso casks from Jerez, Spain

Fruity with hints of caramel, butterscotch and vanilla with toasted oak.

Initially spicy with dried fruit and vanilla with a smooth yet complex finish. 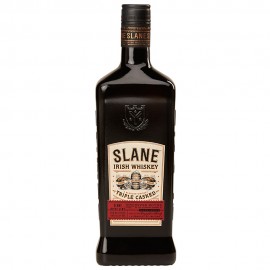 Slane Castle Triple Casked Irish Whiskey
We have here the second release under the Slane Castle Whiskey brand, and what a release it is! Aged via what they call ‘Triple Casked Whiskey’, meani..
€34.00
Ex Tax:€27.64
Add to Cart
Add to Wish List Compare this Product
Buy Now Ask Question
Quickview 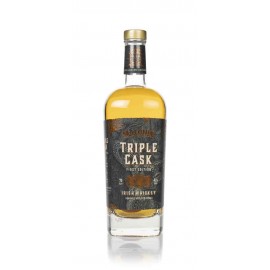