Gold medal winner at the Gin Masters 2022 and 2021! This much-loved Irish gin from Method & Madness makes use of sixteen different botanicals including black lemon and Irish gorse to create a harmoniously balanced gin that is micro-distilled in the oldest pot still in Ireland. Expect distinctive herbal and citrus notes! 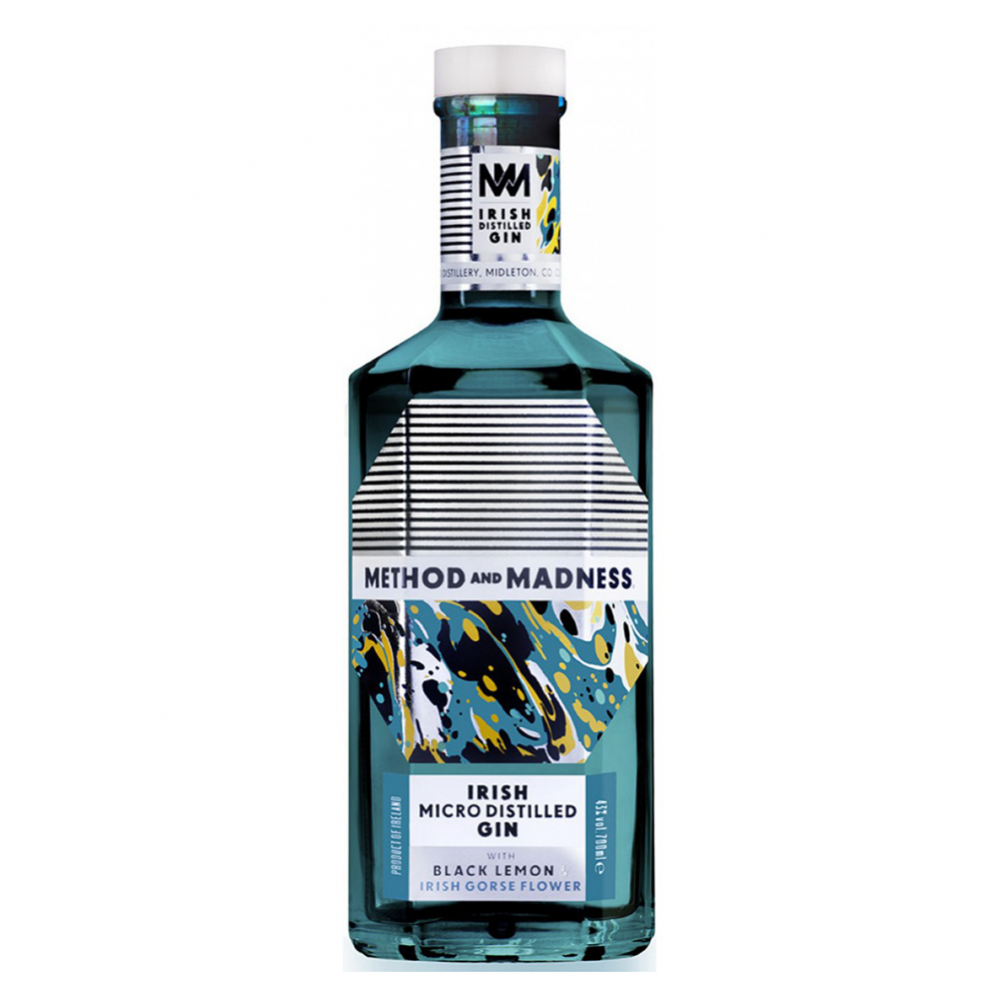 Let the liquid do the talking with this stunning signature cocktail by Midleton's Method & Madness gin! 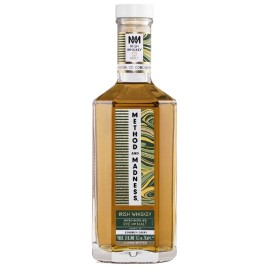 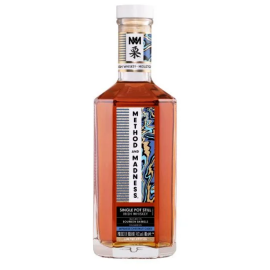 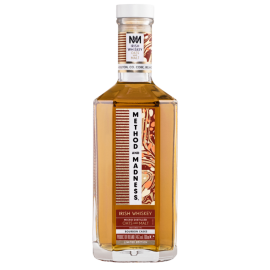 Method and Madness Oats and Malt
A special limited edition release! It's made of a mash bill of 60% oats and 40% malted barley and has matured in bourbon barrels. Non Chill Filtered a..
€98.00
Ex Tax:€79.67
Add to Cart
Add to Wish List Compare this Product
Buy Now Ask Question