The multi-award-winning Knappogue Castle Sherry Finish is an exceptional single malt expression which has been triple distilled at Bushmills distillery. The term 'Twin Wood' on the bottle makes reference to the double maturation. This has been aged initially in ex-Bourbon barrels before finishing in Oloroso sherry casks. This limited release is well and truly worth the hype!

The company continues to focus on growing its current brands across four categories: rum, whiskey/bourbon, liqueurs, and vodka.

In October 2019, the company was purchased by the French group Pernod Ricard, the second largest worldwide producer of wines and spirits. 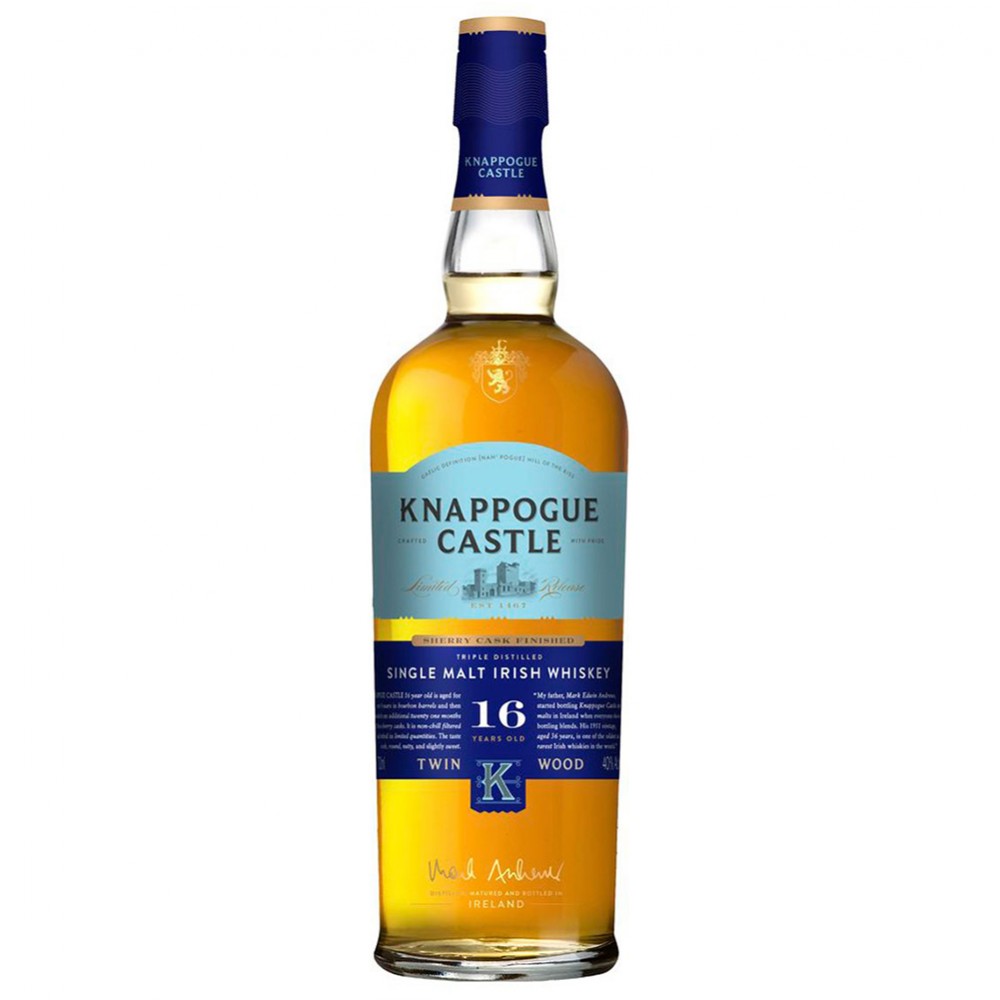 Sherried fruity maltiness, layered with dusty dark chocolate and some lingering sweetness. This is a lovely old malt with just the right amount of sweetish sherry flavour complementing the overall stronger whiskey flavour. 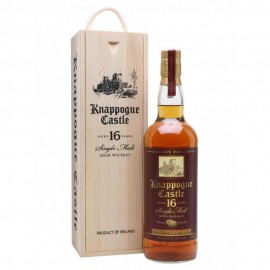 Out Of Stock
Knappogue Castle 16 Year Old Red Label
A 16 Year Old bottling that was initially matured in ex-Bourbon casks for 14 years before being finished in an Oloroso Sherry cask for a further two y..
€100.00
Ex Tax:€81.30
Add to Cart
Add to Wish List Compare this Product
Buy Now Ask Question
Quickview 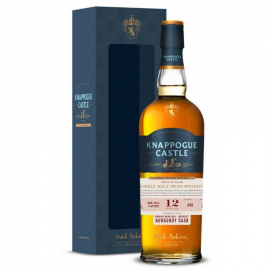 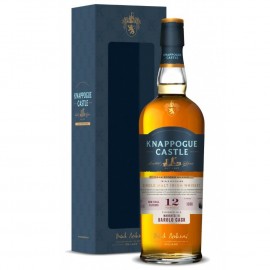 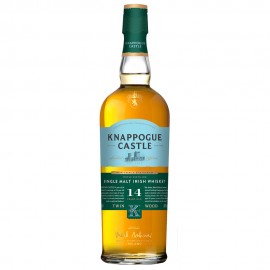 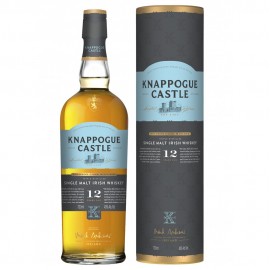 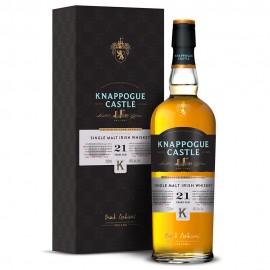 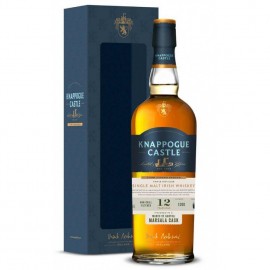 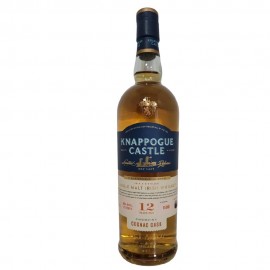