The 2021 Loch Gorm release is all about bringing sherried sweetness with peaty tastiness! This single malt is a vatting of 24 oloroso sherry butts filled in 2011 and 2012  provided by Spanish Bodega Miguel Martin, resulting in a fruity and smoky whiskey. The palate offers notes of salty smoke, raisins, dates and oak spice that linger in the finish.

Kilchoman Distillery began production in December 2005, and was the first to be built on Islay in 124 years. Kilchoman founder Anthony Wills, set out to revive the lost art of farm distilling once widespread before the commercialisation of the distilleries in the late 1800s. True to his vision, the distillery uses barley grown on site at Rockside Farm and malted at the distillery, as well as malt from the Port Ellen maltings and releases separate bottlings depending on the source of the grain. It is one of six Scottish distilleries still working with traditional floor-maltings, and is unique in completing all parts of the whisky making process on Islay. 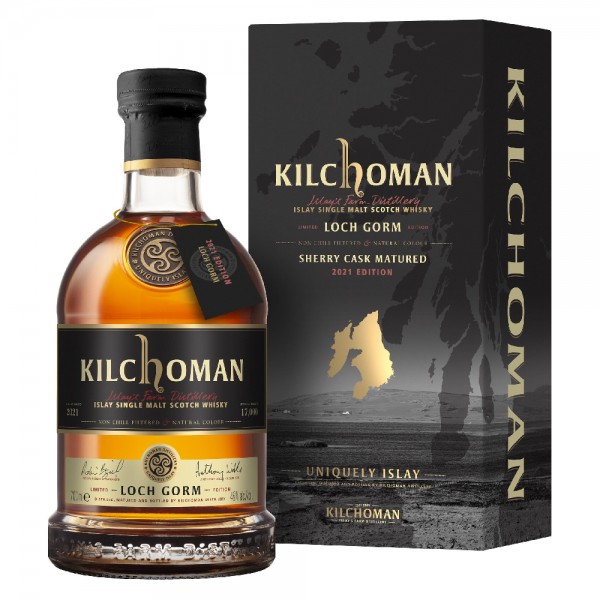 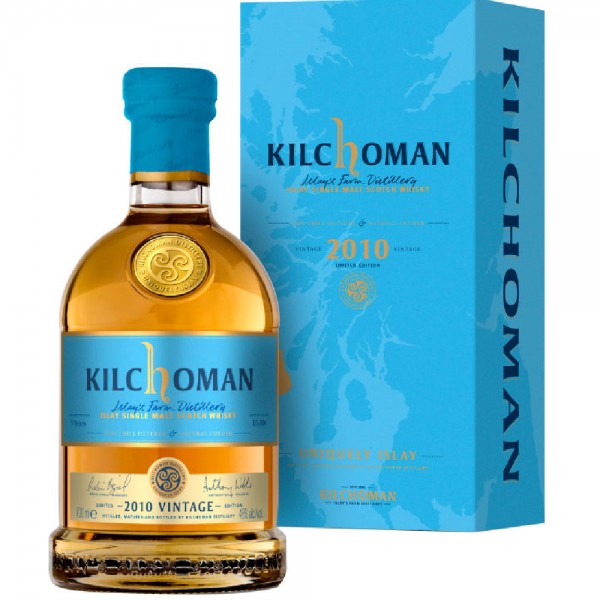 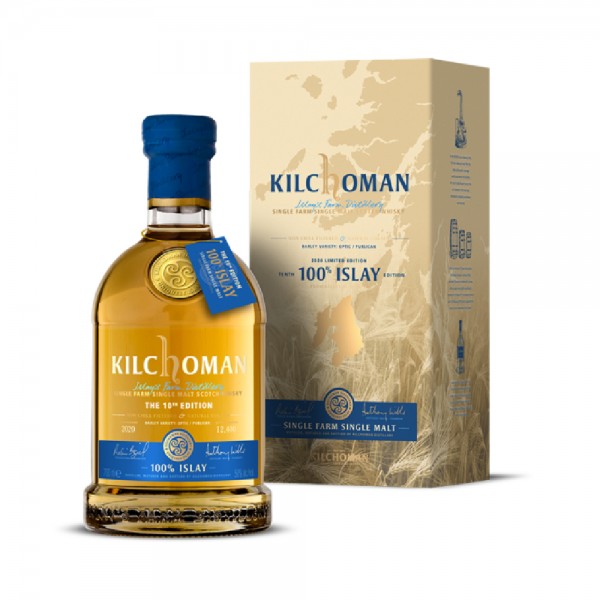 Kilchoman 100% Islay 10th Edition
The tenth release of Kilchoman 100% Islay, bottled in 2020, has been made using barley grown on a single farm on the Isle of Islay, Scotland, and uses..
€78.00
Ex Tax:€63.42
Add to Cart
Add to Wish List Compare this Product
Buy Now Ask Question
Quickview 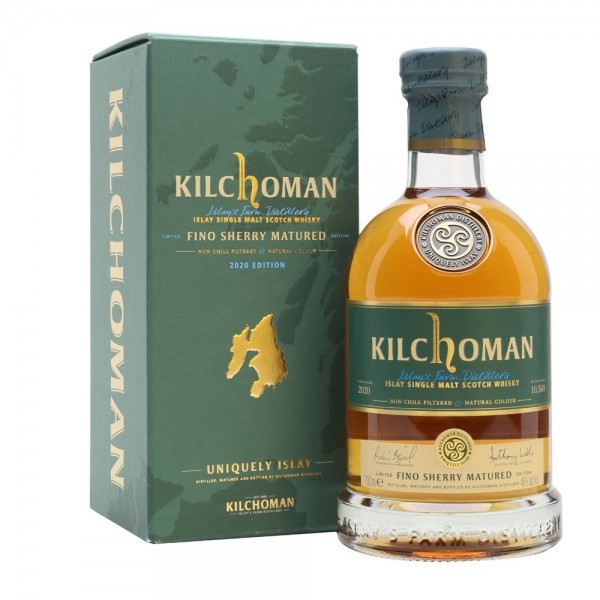 Kilchoman Fino Cask
Perfect for those who are looking for something a bit different! This expression has been aged in casks which were used previously by Bodega Miguel Ma..
€77.00
Ex Tax:€62.60
Add to Cart
Add to Wish List Compare this Product
Buy Now Ask Question
Quickview 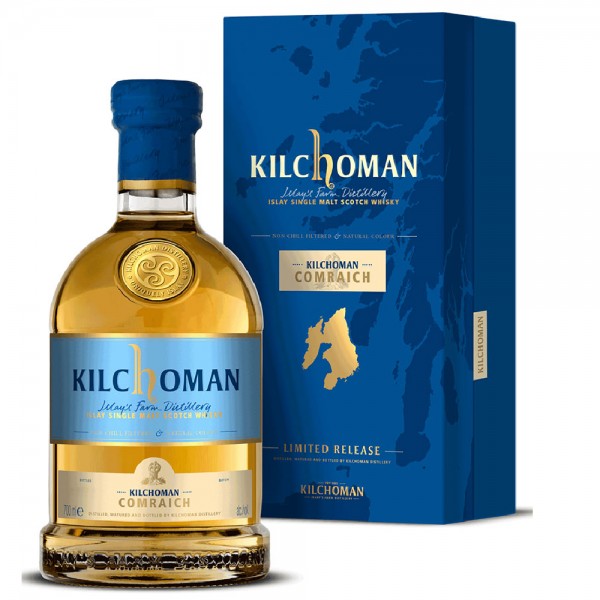 Kilchoman Comraich Batch 4
The fourth batch of Kilchoman's Comraich series! Batch No.4 is a vatting of three 2011 bourbon barrels, all over nine years of age. These casks are bo..
€94.00
Ex Tax:€76.42
Add to Cart
Add to Wish List Compare this Product
Buy Now Ask Question