Jameson presents a delightful dram with the Black Barrel Proof. Created from pot still and grain whiskey, it has aged in American oak, sherry casks and double charred ex-bourbon barrels for a smooth, delicious taste. Bottled at 50% ABV. 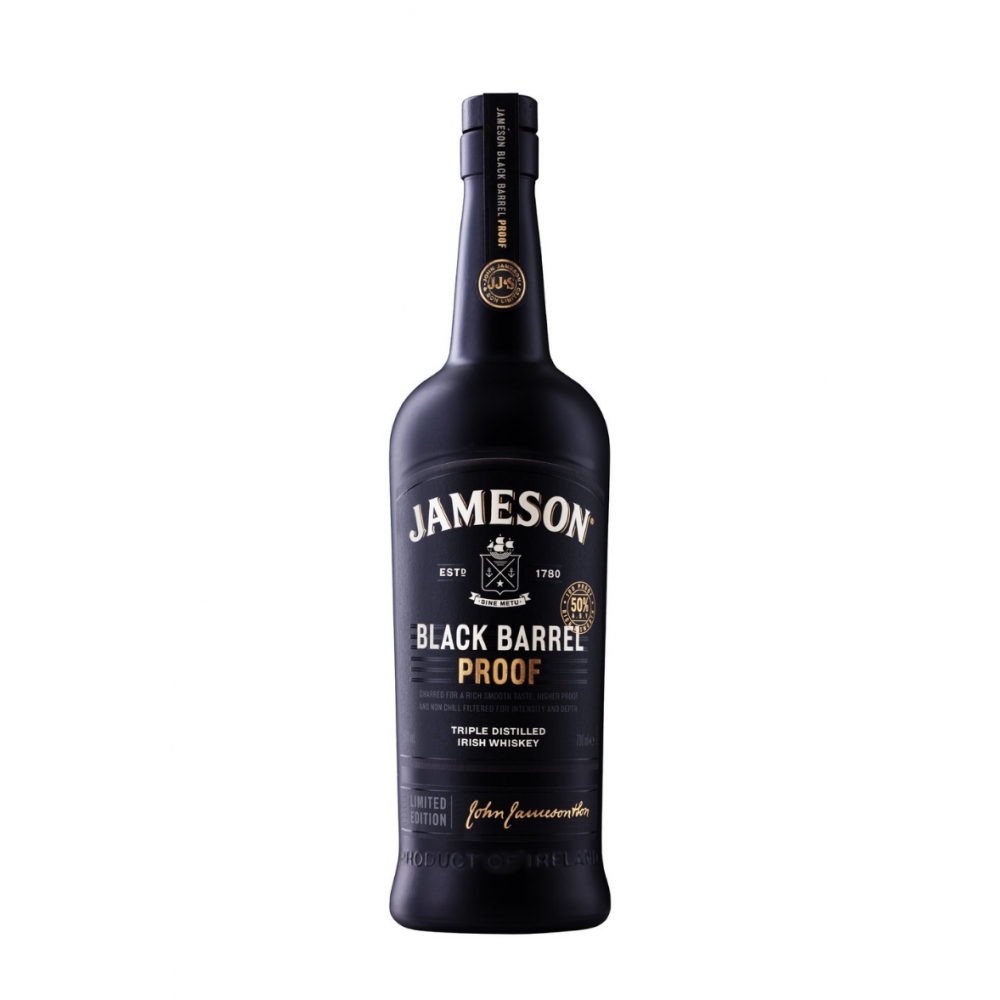 A sweet vanilla flavour and rich butterscotch on the nose with spicy notes and a smooth finish. 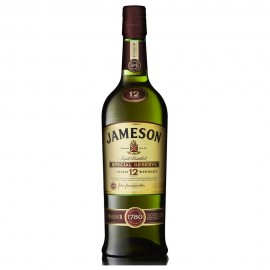 Jameson 12 Year Old
This much loved version of Jameson has been discontinued and will be only available from time to time when we find sources of stock. A fantastic expre..
€150.00
Ex Tax:€121.95
Add to Cart
Add to Wish List Compare this Product
Buy Now Ask Question
Quickview 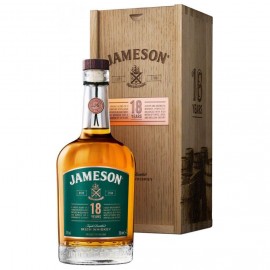 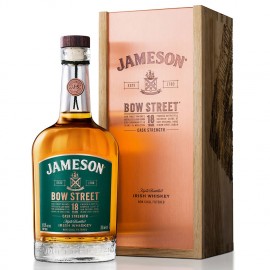 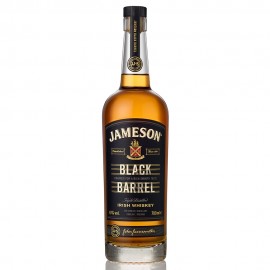 Jameson Black Barrel
Jameson Black Barrel was previously labelled as 'Select Reserve'. The name 'Black Barrel' refers to the fact that some of the spirit is matured in hea..
€50.00
Ex Tax:€40.65
Add to Cart
Add to Wish List Compare this Product
Buy Now Ask Question