The latest in the Single Cask series by the award-winning Highland Park. This 12 year old single malt scotch was aged in first fill European oak sherry hogshead and bottled at a whopping 63.7%! Just 320 bottles were released so be sure to grab yours before they're gone!

Highland Park is Scotland’s northernmost whisky distillery on the southern edge of Kirkwall, where it has survived for over 220 years. This distillery was founded in 1798, by David Robertson on what was once the site of Magnus Eunson's cottage. Eunson was a church officer and butcher by day, and whiskey smuggler by night. Highland Park was officially licensed in 1826. Production at Highland Park was slowed after James Borwick inherited the distillery in 1869. James was a priest and believed that whisky production contradicted with his religious status. In 1876, Stuart and Mackay moved in and dramatically helped sales through overseas exportation.

In 1895, James Grant of Glenlivet fame acquired the Highland Park distillery. He installed further stills, bringing the total to four. To this day, Highland Park is one of the few Scotch whisky distilleries to still operate onsite floor maltings. £18 million was spent relaunching the brand; the range was repackaged and remarketed and the buildings were extensively renovated. Highland Park’s future is bright having recently overtaken Islay giant Lagavulin in terms of sales. 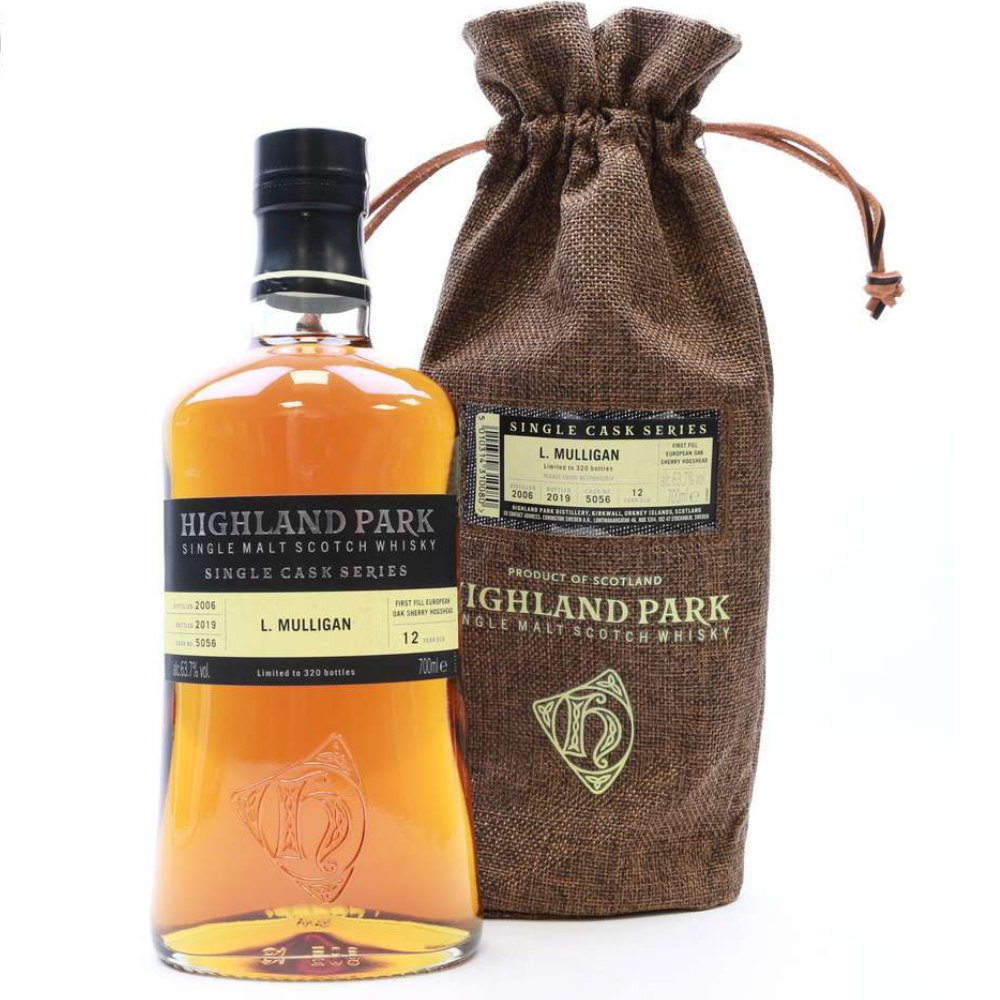 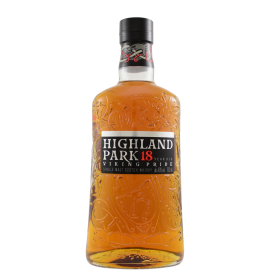 Highland Park 18 Year Old
An outstanding whisky which is highly-regarded by many. Very complex and aromatic on the palate with wisps of smoke yet incredibly smooth...
€175.00
Ex Tax:€142.28
Add to Cart
Add to Wish List Compare this Product
Buy Now Ask Question
Quickview 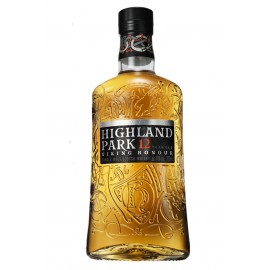 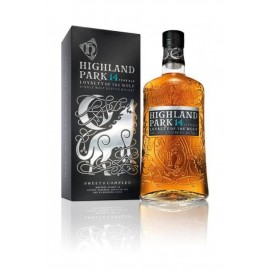 Out Of Stock
Highland Park 14 Year Old 100cl
Released for Travel Retail as part of a trio, this single malt has been matured in Sherry-seasoned American oak casks and has flavours of red fruits, ..
€90.00
Ex Tax:€73.17
Add to Cart
Add to Wish List Compare this Product
Buy Now Ask Question
Quickview 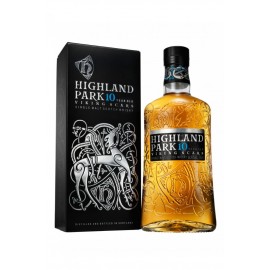 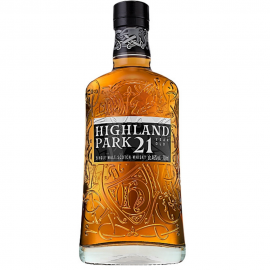