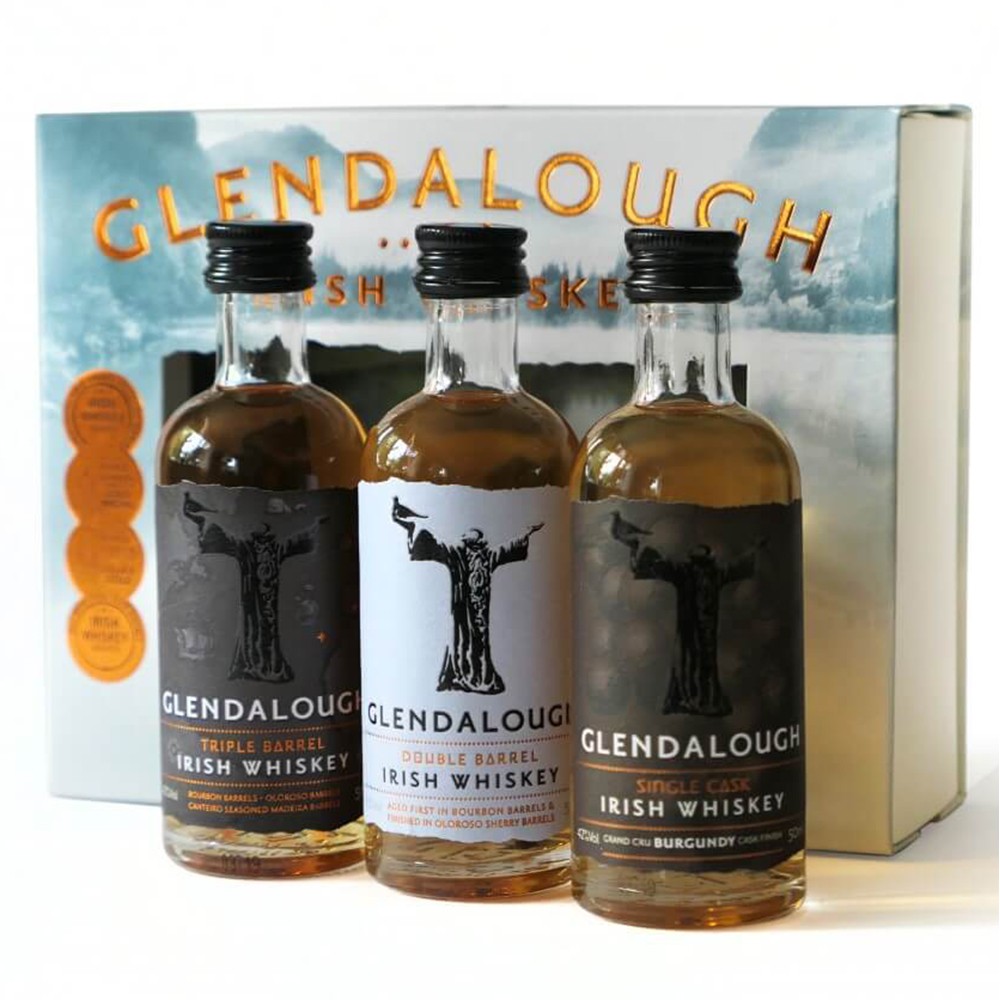 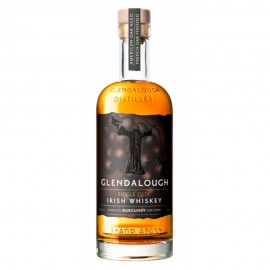 Out Of Stock
Glendalough Grand Cru Burgundy Single Cask
As the name suggests, this has been finished in a Grand Cru Burgundy, Pinot Noir Wine Cask after an initial maturation period in a first-fill bourbon ..
€59.00
Ex Tax:€47.97
Add to Cart
Add to Wish List Compare this Product
Buy Now Ask Question
Quickview 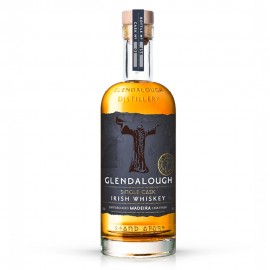 Out Of Stock
Glendalough Madeira Cask
An exceptional whiskey which excels beyond expectations of a single grain. This Double Barrel is finished in canteiro-aged, Madeira barrels from off t..
€79.50
Ex Tax:€64.63
Add to Cart
Add to Wish List Compare this Product
Buy Now Ask Question
Quickview 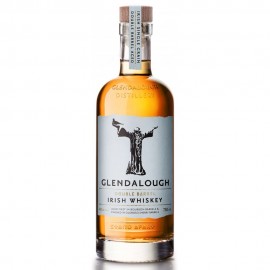