A triple distilled poitín that has been made in traditional copper pot stills using malted barley and spring water. Bottled at a powerful 55%. Try it neat if you dare, or add a little water. This can also work wonders in many cocktails where the floral and malted grain flavours work a treat. 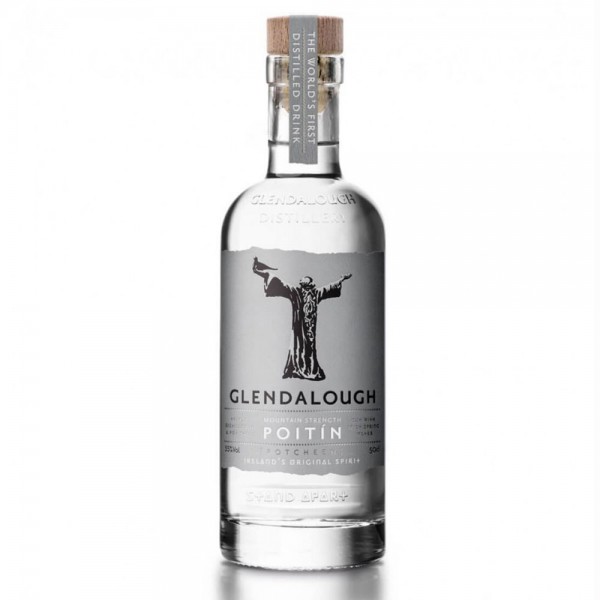 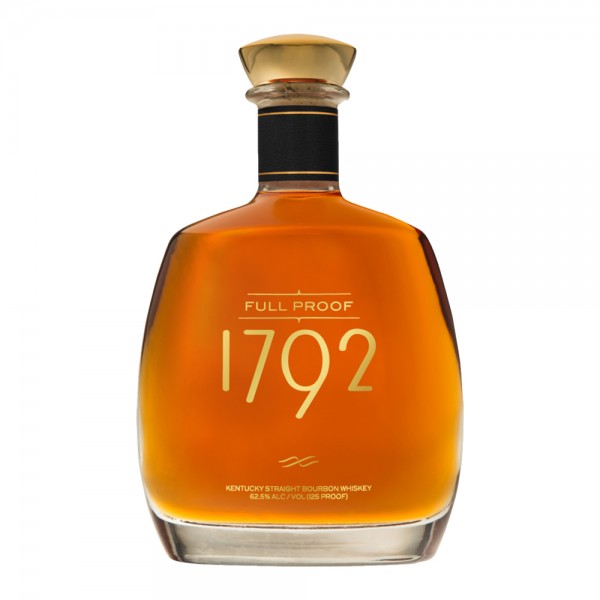 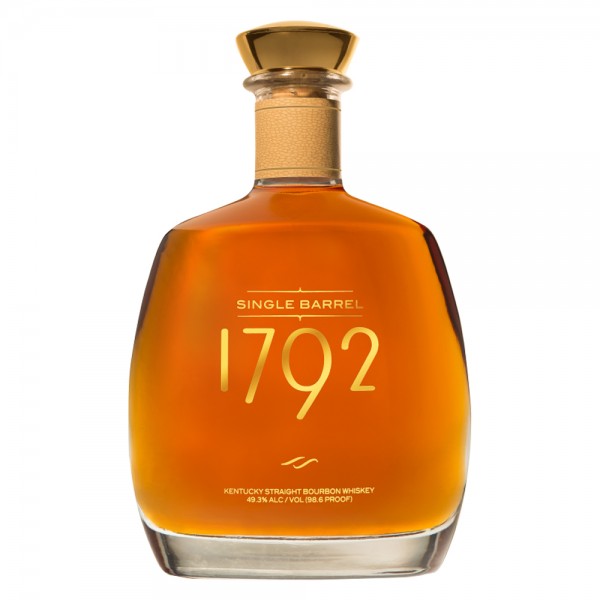 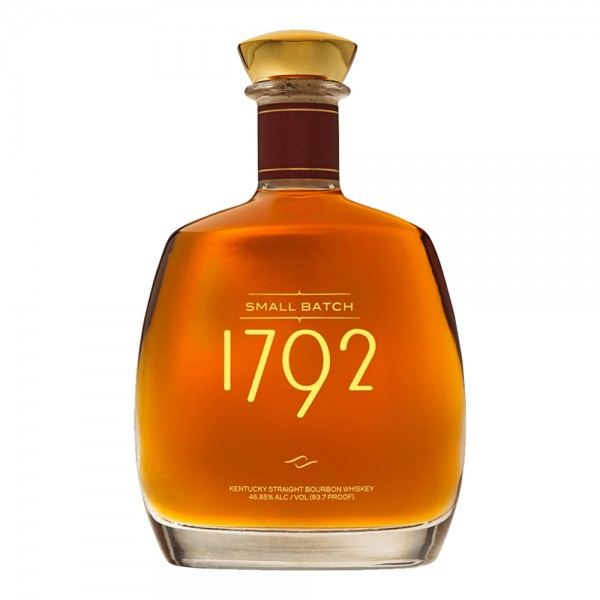 1792 Small Batch Bourbon
This is a superb Bourbon that has received a lot of critical acclaim yet remains relatively unknown. Relatively full-flavoured for what is approximate..
€55.00
Ex Tax:€45.45
Add to Cart
Add to Wish List Compare this Product
Buy Now Ask Question
Quickview 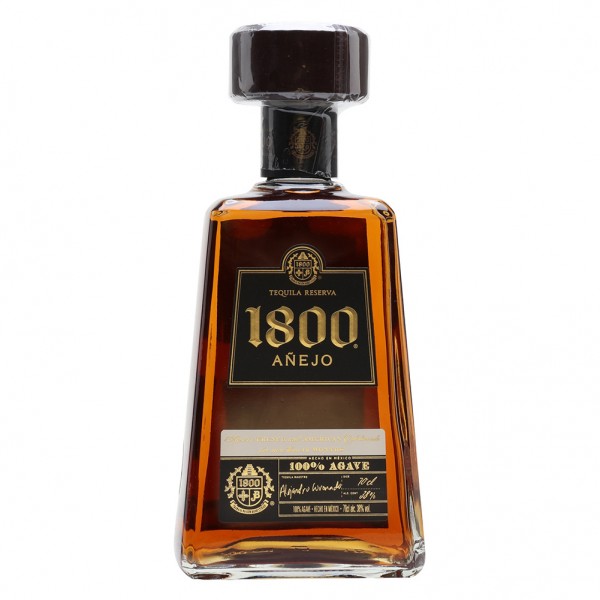 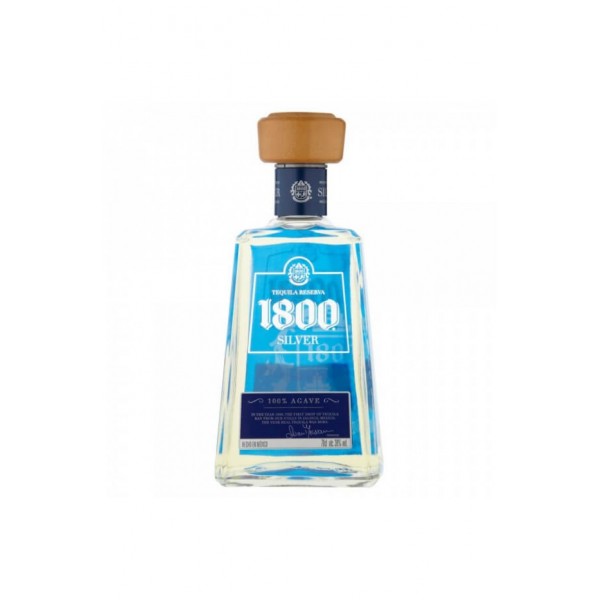 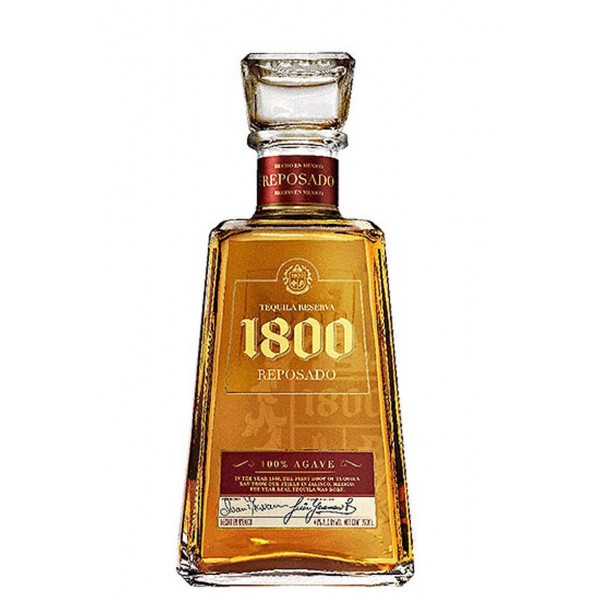 1800 Reposado Tequila
Made from 100% Weber Blue Agave this is a smooth and soft Blanco or Silver Tequila. Double distilled and aged for 6 months in a combination of French ..
€42.95
Ex Tax:€35.50
Add to Cart
Add to Wish List Compare this Product
Buy Now Ask Question
Quickview 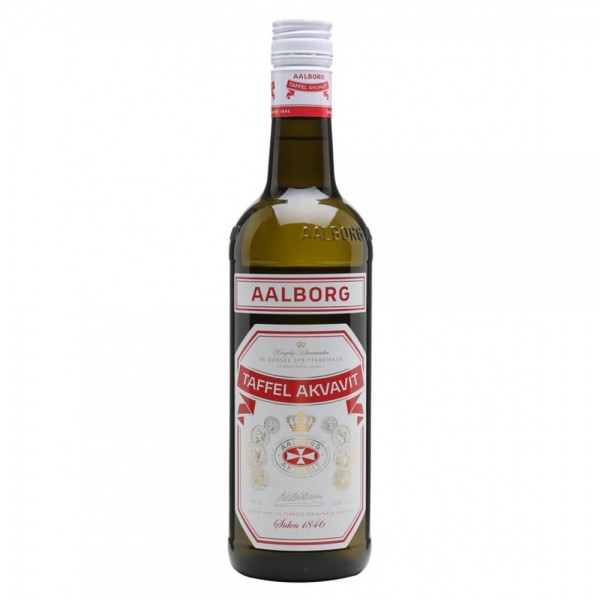 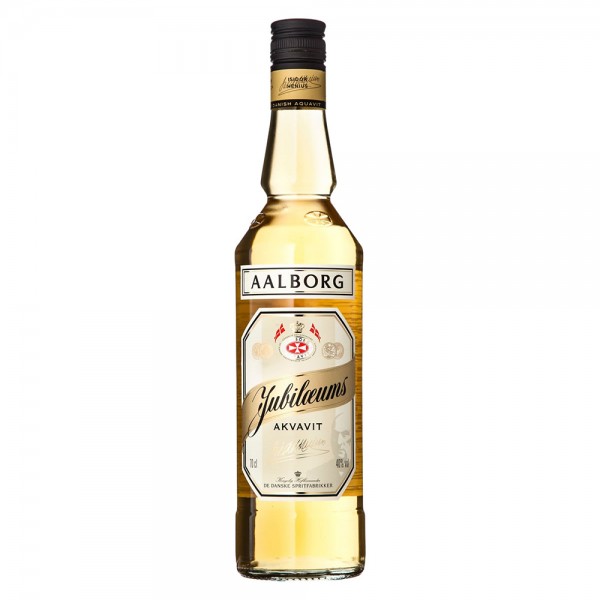 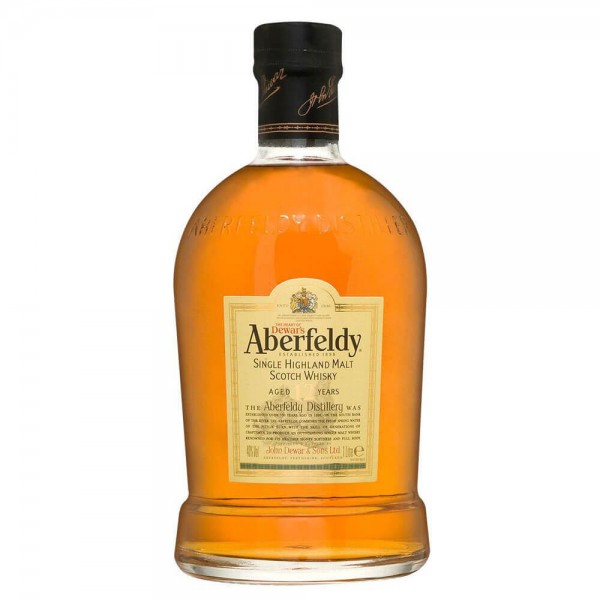 Aberfeldy 12 Year Old
A great all-rounder of a whisky from the Highland region that has a gentle touch of peat along with some biscuity/malty flavours, a touch of vanilla a..
€55.00
Ex Tax:€45.45
Add to Cart
Add to Wish List Compare this Product
Buy Now Ask Question