Matured in ex-Bourbon barrels surprisingly for 100 months. It is then filtered to remove the colour so that it will not affect the colour of cocktails yet the flavour is still intact. Notes of bourbon from the ageing process shine alongside a nutty and sugared banana flavour.

Dictador produces Colombian aged rum with a history stretching back to 1913. Dictador is run by the Parra family, the third generation of master blenders of Dictador who closely guard the recipe.

The rum is named after Severo Arango y Ferro, nicknamed "El Dictador", who in the 1700s oversaw trade between Spain and the colonies and went on  to become a key supplier of exotic sugarcane spirits, which at the time were the currency of the region. Dictador is known for its distinctive smooth taste and notes of caramel, cocoa, roasted honey and coffee. 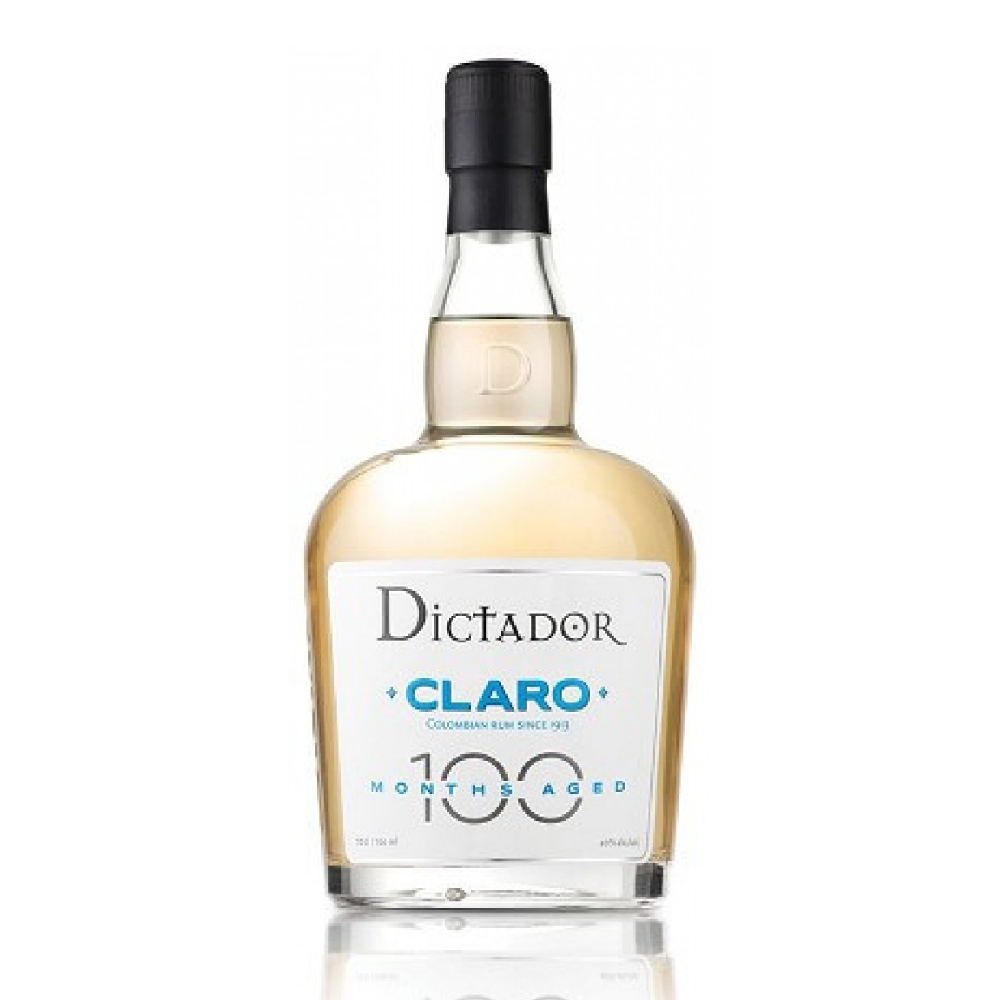 Notes of bourbon from the ageing process come through alongside a nutty and sugared banana flavor. 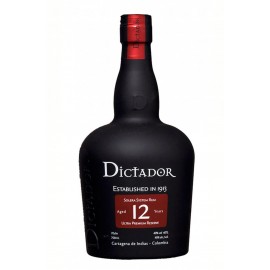 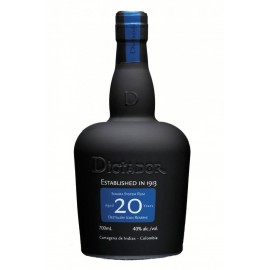 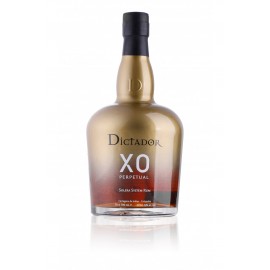 Out Of Stock
Dictador Xo Perpetual Rum
A premium rum which has been created from virgin sugar cane juice, distilled in a copper pot and then solera aged...
€99.00
Ex Tax:€80.49
Add to Cart
Add to Wish List Compare this Product
Buy Now Ask Question
Quickview 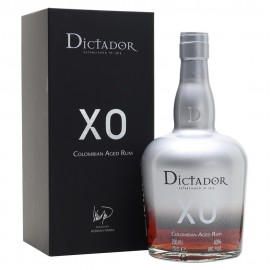 Out Of Stock
Dictador Insolent XO Rum
A richly flavoured rum from Colombia. The XO Insolent is aged for a long time in a solera system and is made from virgin sugar can juice. ..
€99.00
Ex Tax:€80.49
Add to Cart
Add to Wish List Compare this Product
Buy Now Ask Question
Quickview 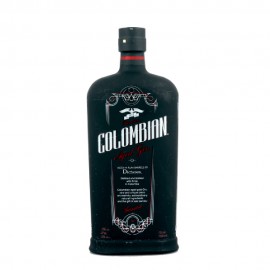 Out Of Stock
Dictador Black Gin Treasure
Based on a unique Colombian fruit Limon Mandarino (Tangerine-Lemon) which blends the exotic sweet taste of the tangerine and the acidity of the lemon ..
€45.99
Ex Tax:€37.39
Add to Cart
Add to Wish List Compare this Product
Buy Now Ask Question