The first release of the Balvenie Stories series is here! This special bottle is inspired by apprentice malt master Kelsey McKechnie and her idea to import virgin oak barrels from Kentucky and deeply toast them at the distillery's cooperage. It's finished in ex-bourbon oak aged whisky for a sweet and rich flavour.

The Balvenie is located in Dufftown, in the middle of the Speyside region. No fewer than six major active distilleries call this place home, making Dufftown one of the most Whisky-centric towns in the world.

William Grant is one the most well-known names in Scotch. After working in the trade at Mortlach Distillery for twenty years, he founded his first distillery of his own -- The Balvenie -- in 1892. The distillery is still owned by the company that bears his name.

There are several things that make Balvenie special, not the least of which, is that they have their own farm on which 1000 acres of barley are grown exclusively for use in their spirit. They also have their own malting floor, cooperage coppersmith and ageing on site.

This is one of the main reasons that Whisky-lovers world-wide consider them to be a throwback to a bygone era. It retains a unique character from all of these elements, in an age of robust mechanization, automation, and industrialization. 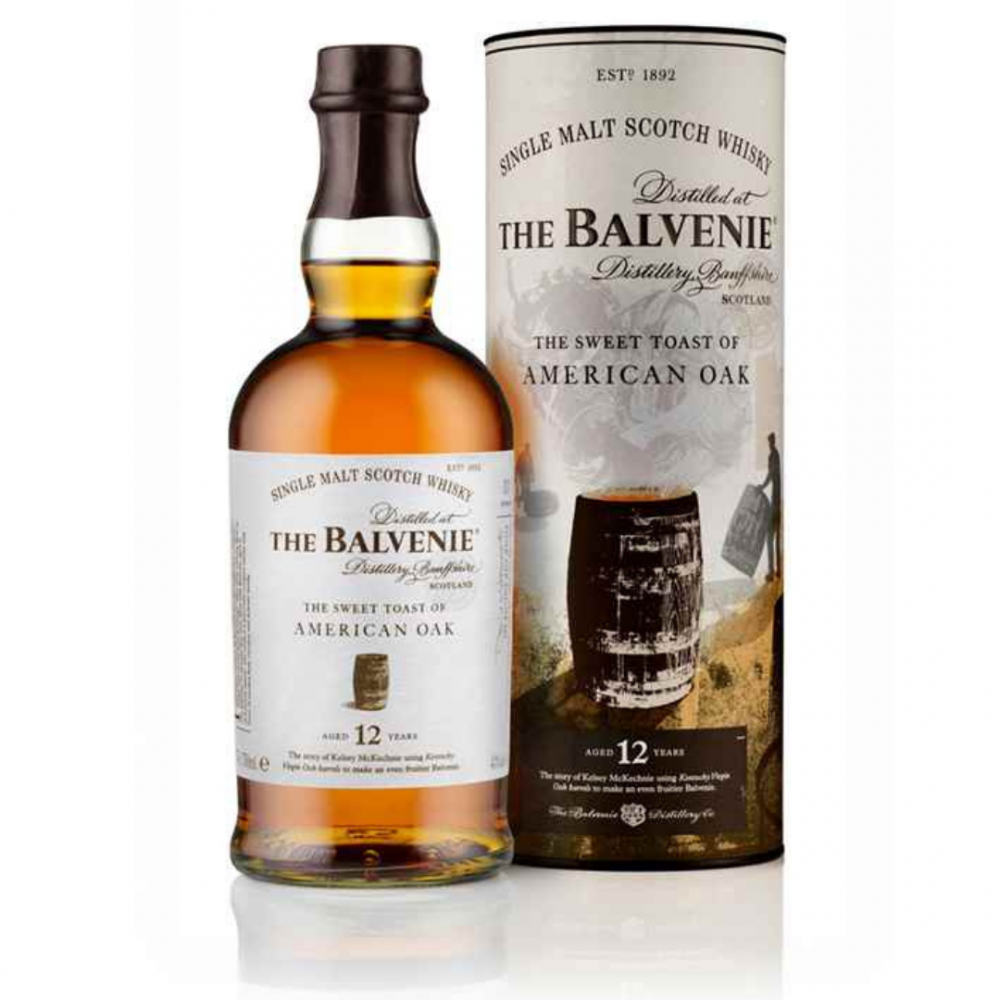 Lusciously malty with rich fudge, followed by citrusy and oak vanilla aromas with layers of warm spicy notes of ginger and cinnamon. 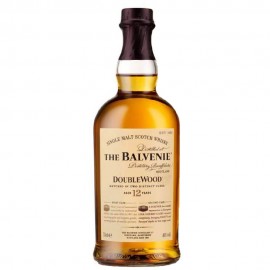 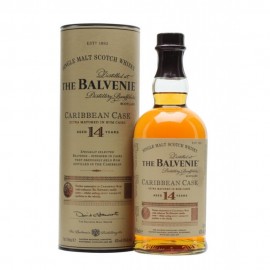 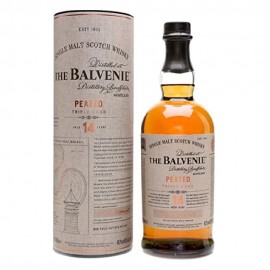 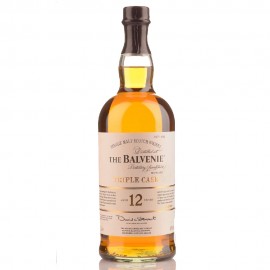