An impressive 2017 Vintage Port from Alves de Sousa which has lots of character, balance and ageing potential. Only grapes from two of the best vines in the family are chosen combining the concentration of Quinta da Oliveirinha in Cima Corgo and the elegance of Quinta da Gaivosa in Baixo Corgo.

The quest to find the true embodiment of a vineyard led Alves de Sousa to use only grapes from his own estates to produce his wines. All the good grapes in the Douro Valley were used to make Port. Meanwhile, Domingos Alves de Sousa thought it would be possible to make also fantastic still wines. In 1991, he released his first wine at just six barrels.

The quality of Alves de Sousa wines has been widely recognised with distinctions and mentions in the most acclaimed national and international publications.  Alves de Sousa won the "Producer of the Year" award in 1999 and again in 2006 by the Portuguese Wine Magazine ("Revista de Vinhos”).  As such, Domingos Alves de Sousa became the first to twice receive the most coveted and prestigious distinction for Portuguese wine producers. 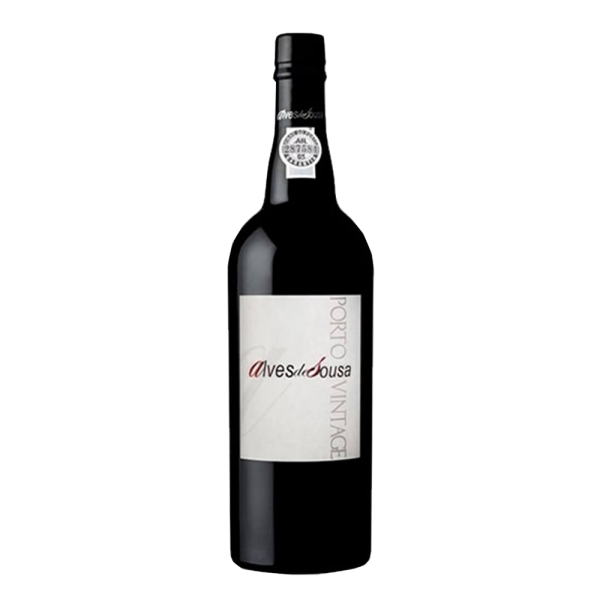 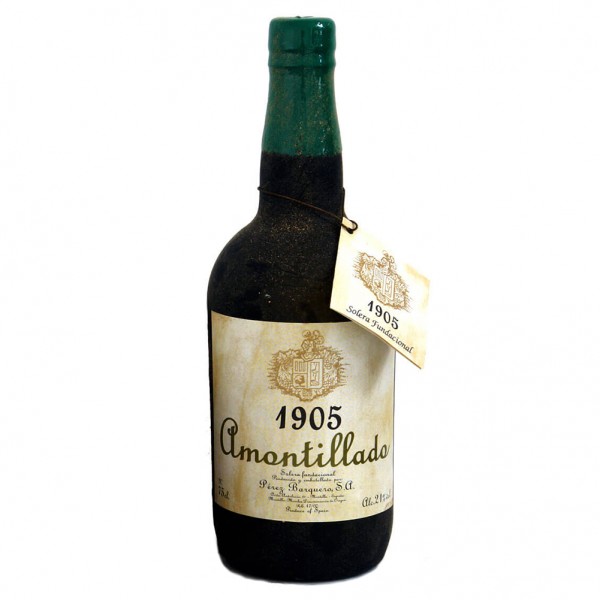 1905 Amontillado Solera Fundacional
From the Montilla region comes an old solera Montilla which is made from 100% Pedro Ximenez. This is an exquisite sherry with an abundance of complex ..
€416.99
Ex Tax:€344.62
Add to Cart
Add to Wish List Compare this Product
Buy Now Ask Question
Quickview 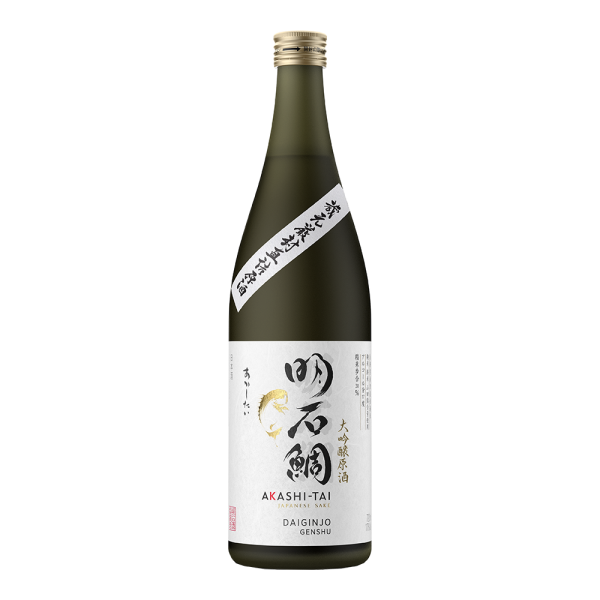 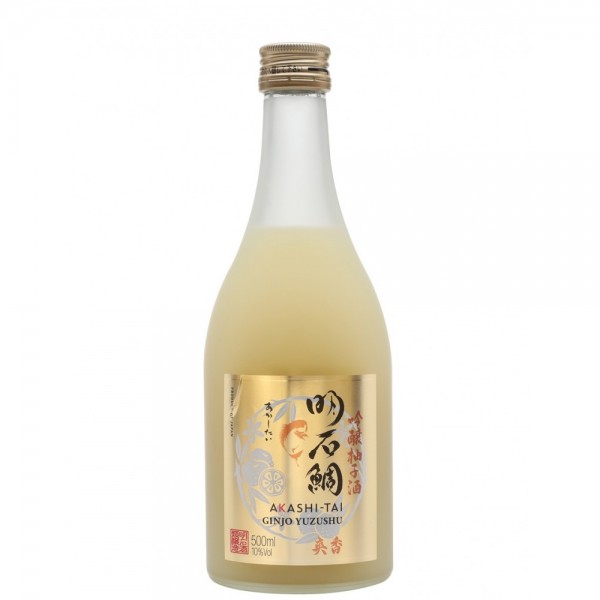 Akashi Sake Ginjo Yuzushu
Excellent as an aperitif this is a light, refreshing sake from Japan's Akashi-Tai. It is made from the maceration of the yuzu fruit in ginjo-grade sak..
€31.00
Ex Tax:€25.62
Add to Cart
Add to Wish List Compare this Product
Buy Now Ask Question
Quickview 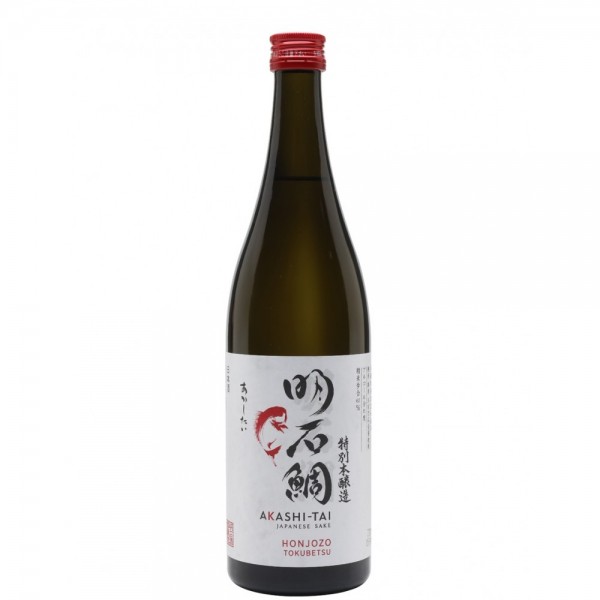 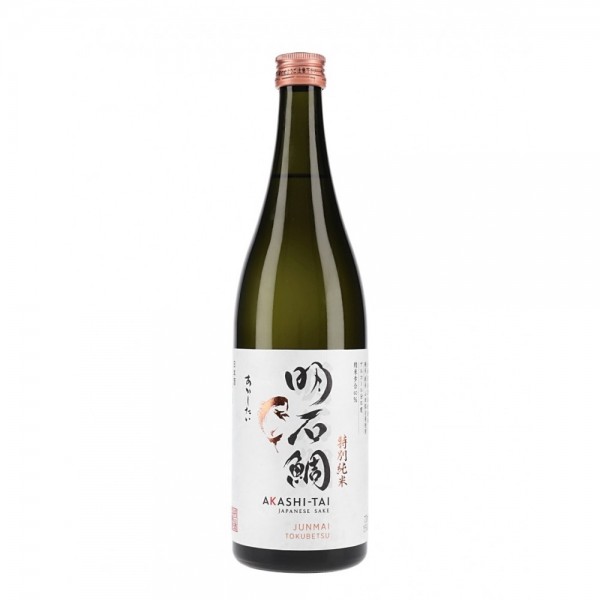 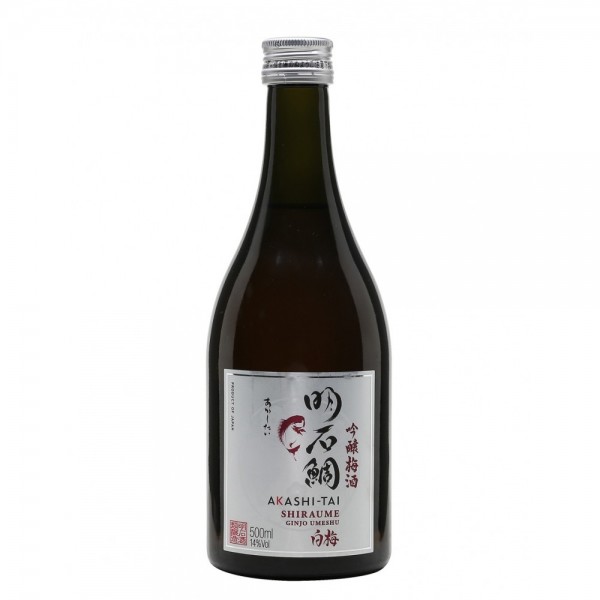 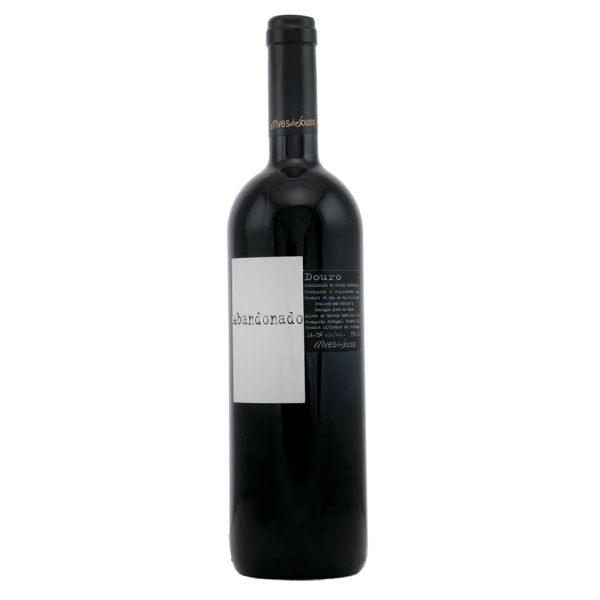 Alves de Sousa Abandonado
Only produced in years of outstanding quality, the first vintage was in 2004. It is recognised as one of the finest Portuguese reds ever produced with..
€81.50
Ex Tax:€67.36
Add to Cart
Add to Wish List Compare this Product
Buy Now Ask Question
Quickview 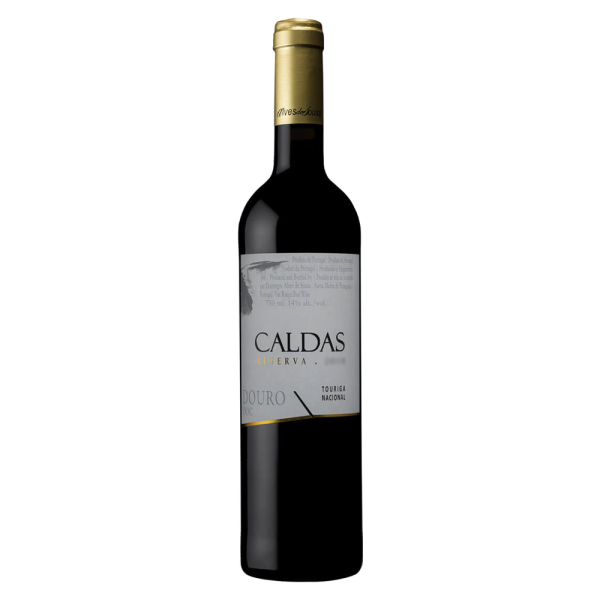