An exciting limited edition rum we have here on our hands! Akal Fia Rua marks an exciting union between Trinidad and Ireland and a first of its kind in rum. It was created by one of the last West Indian family-owned rum houses, with a master blender who is one of only two women in the Rum Hall of Fame. This rum was blended with two types of high-altitude Indian teas and a total of fifteen tropical aromatic flower petals. It then underwent a double oak ageing process of American oak Bourbon barrels and then travelled overseas to Ireland where it received its second ageing in European Oak, Irish Single Malt Whiskey Barrels to make a rum like no other. 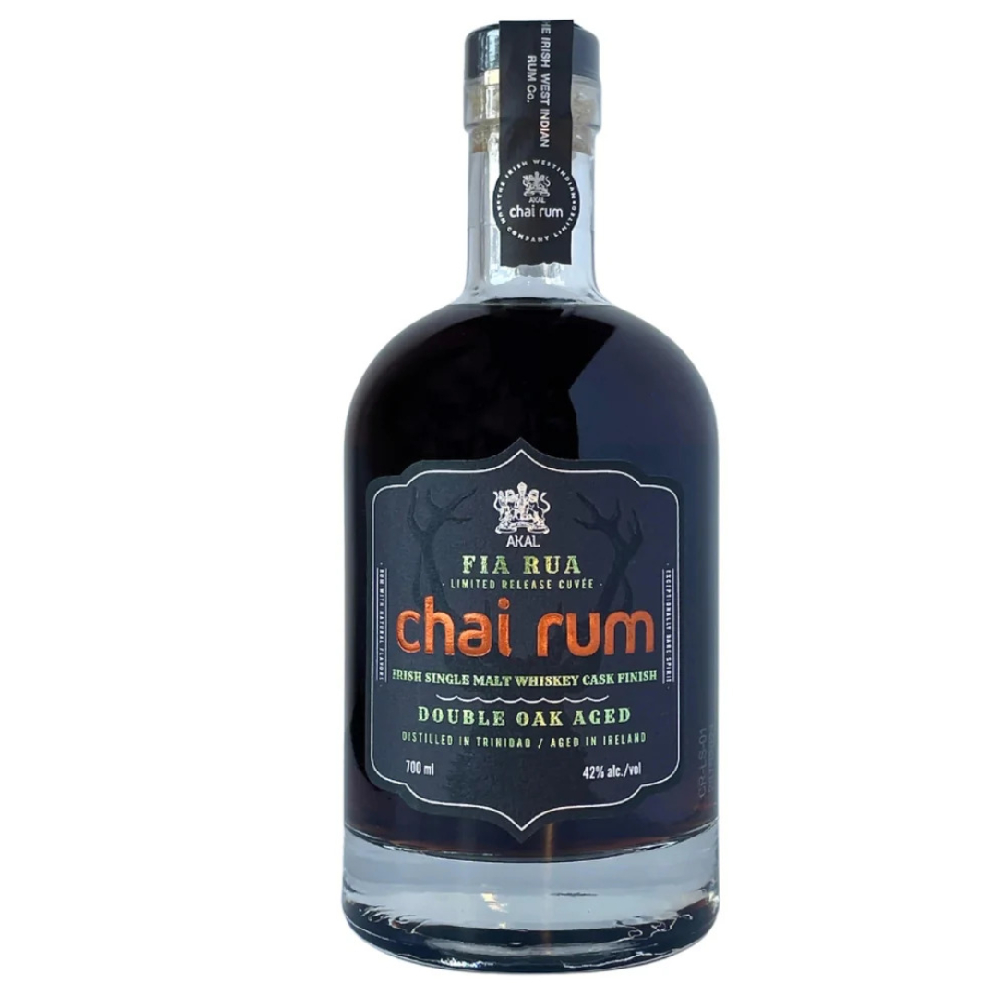 A sip of FIA RUA feels like velvet on the palate with bold opening notes of exotic spice and flowers that progress to light citrus with hints of dry chocolate. It ends in lingering tones of vanilla and malty tea. 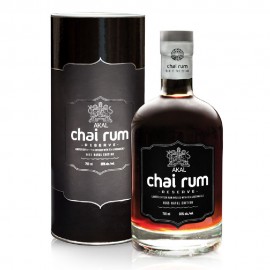 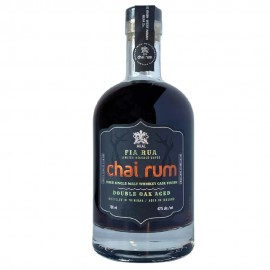 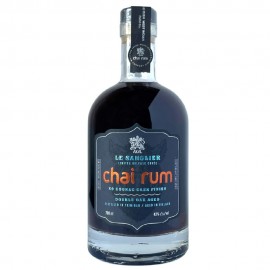