Named after the hilarious movie, Whiplash's Fatal Deviation is a rich, imperial stout with a slightly sour note and a bitter finish. Canned at a robust 10% abv, this ain't for the faint of heart!

Founded by two friends/work colleagues, Alex Lawes and Alan Wolfe whom originally worked together at the Rye River Brewing Company. What initially began as small batch releases in 2016, quickly gained recognition and it wasn't long until they became an award-winning Dublin-based brewery, particularly well known for some savage IPAs! 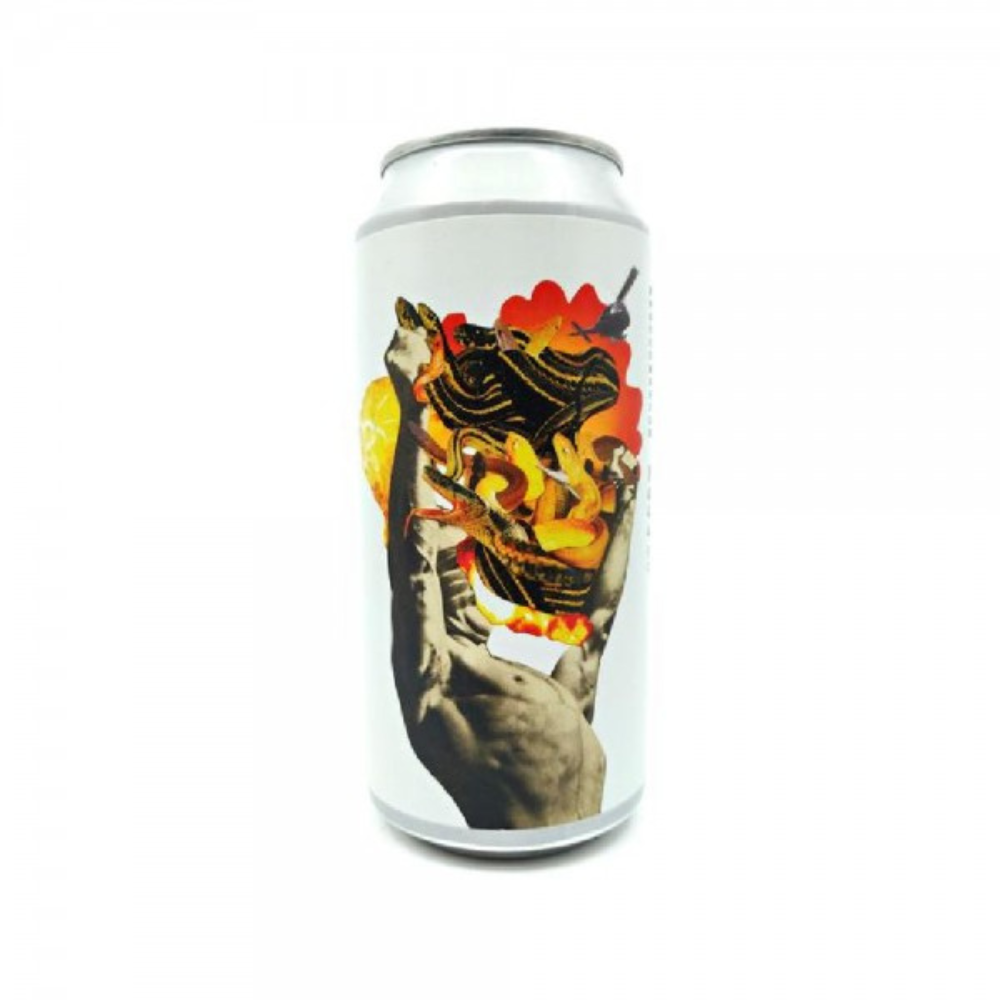 Ashy with a light sour note in the background and a dry, bitter finish. 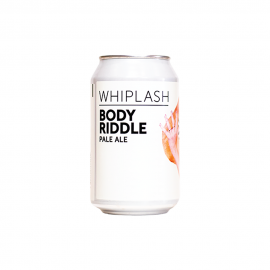 Out Of Stock
Whiplash Body Riddle
A citrus and passionfruit forward American Pale Ale which has nuances of fresh pine. This beer is particularly light on the malts with all hops to the..
€2.75
Ex Tax:€2.24
Add to Cart
Add to Wish List Compare this Product
Buy Now Ask Question
Quickview 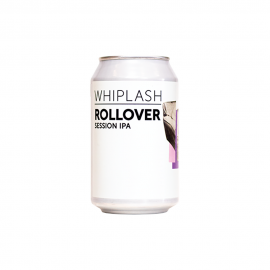