Strictly speaking this is not a Vermouth but a flavoured wine, but it can easily be used in place of a vermouth in many cocktails. As the name would suggest the main ingredient is Cinchona (or quinine), although this also has other flavourings such as bitter orange, coffee an cocoa. No sugar is added to this, instead the sweetness comes from a base wine of sweet muscat.

Pernod-Ricard traces its roots back to 1797 when Henri-Louis Pernod, a Swiss distiller, opened his first absinthe distillery in Switzerland. Since then, Pernod-Richard has grown to become the world's second-largest wine and spirits seller. The company's products, Pernod Anise and Ricard Pastis, are both anise-flavoured pastis apéritifs and are often referred to simply as Pernod or Ricard. The company also produces several other types of pastis and has expanded its portfolio exponentially over the years.

Pernod-Ricard organised around four moments of convivialité, designed to offer “the right product at the right time for the right consumer”, regardless of that consumer’s market. 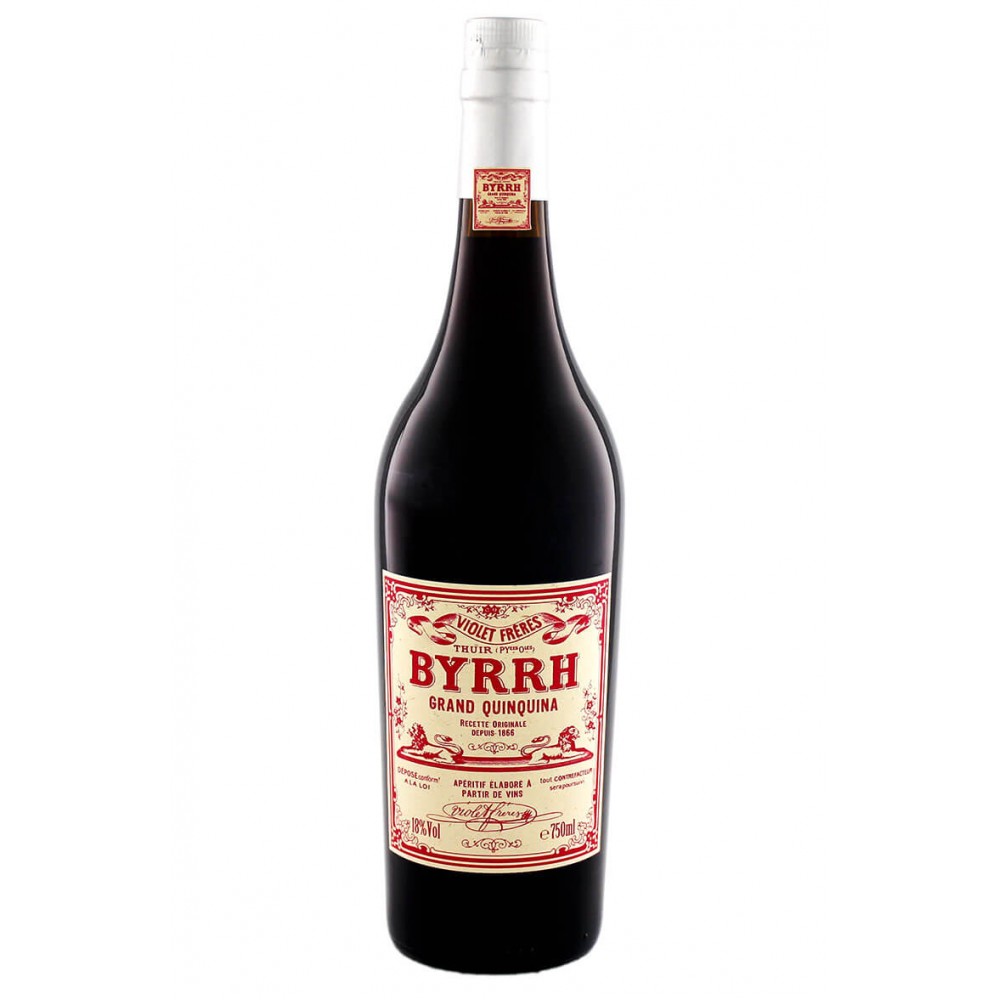 Mix with equal parts Old Tom Gin, stir with ice and strain for a 'Byrrh Special'. 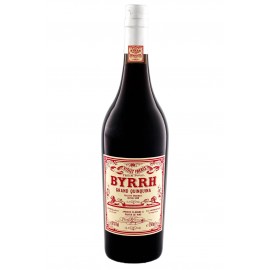 Byrrh Gran Quinquina
Strictly speaking this is not a Vermouth but a flavoured wine, but it can easily be used in place of a vermouth in many cocktails. As the name would s..
€37.00
Ex Tax:€30.08
Add to Cart
Add to Wish List Compare this Product
Buy Now Ask Question