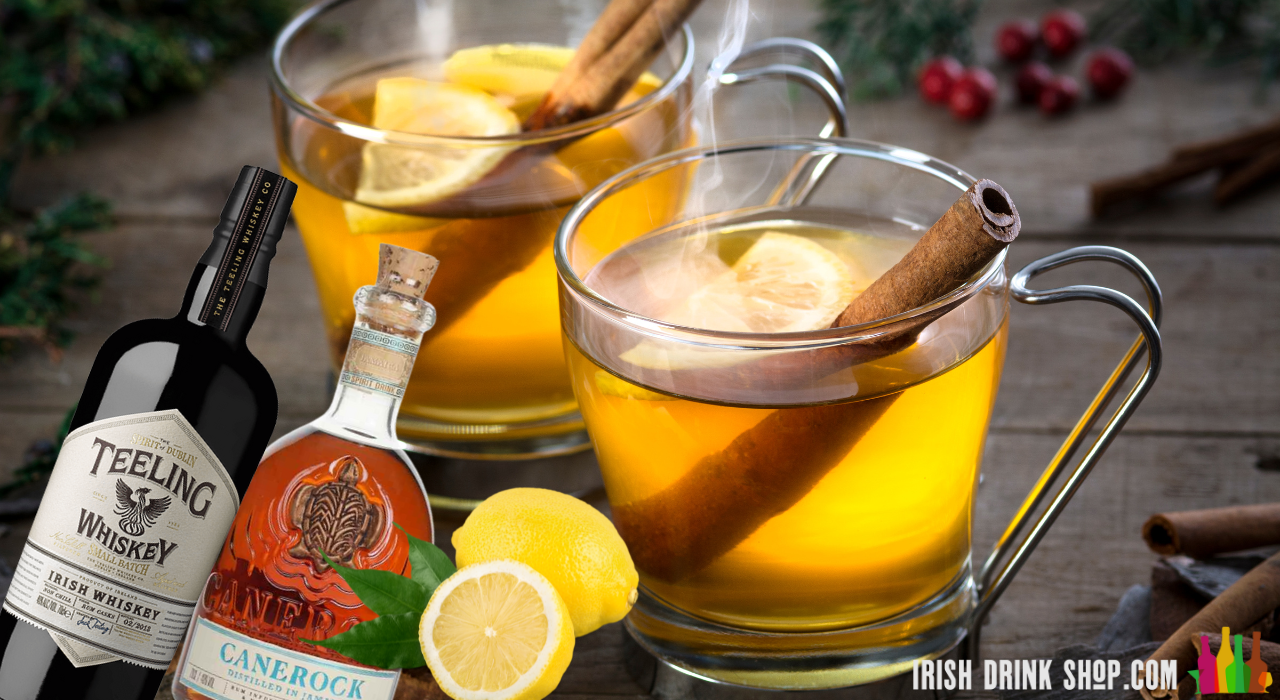 It’s that time of the year when one of our main priorities is staying warm and what better way to do this than with a delicious hot toddy? It consists of whiskey or bourbon, hot water, sugar (or honey or syrup), lemon and cloves. If whiskey isn’t your thing, you can swap it with a spiced rum.

Where this tasty hot drink originated from is much disputed. Some say it was first invented in India (which was under British rule at the time) in the 1610s. The word “toddy” comes from the Hindi word “tārī”, a drink made from the fermented sap of the toddy palm tree, a tree native to India. Fast forward to 1786, where the word became official and was defined as an alcoholic drink made with hot water, spices, and sugar.

Another other origin story tells the tale of an Irish doctor named Robert Bentley Todd, who advised his patients to drink hot whiskey or brandy, cinnamon, and sugar water. Most likely, the truth is a combination of the two backstories.

By the mid-19th century, the hot toddy was known as a cure for the common cold. In an article called “How to Take Cold” in the Burlington Free Press in 1837, the hot toddy is heralded as a cure-all.

To celebrate Hot Toddy Day, here’s a recipe for you to enjoy!

1 lemon, half juiced, and half sliced

Pour hot water into a heatproof glass and remove. Add the whiskey and a cinnamon stick then top up with hot water.

Add a splash of lemon juice to taste. Garnish with a slice of lemon, studded with cloves. Serve while it’s hot!

We hope you enjoyed our blog post and have a fantastic National Hot Toddy Day! Make sure to check out our full range of wonderful whiskeys and spiced rums. Don’t forget to tag us on Facebook or Instagram @Irishdrinkshop this #HotToddyDay. We’d love to see your fabulous creations! Slainté! 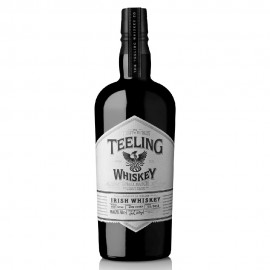 Teeling Small Batch
Teeling Small Batch is a highly celebrated release comprised of a blend of Irish grain and malt whiskeys which have been married together in rum casks..
€40.00
Ex Tax:€32.52
Add to Cart
Add to Wish List Compare this Product
Buy Now Ask Question
Quickview 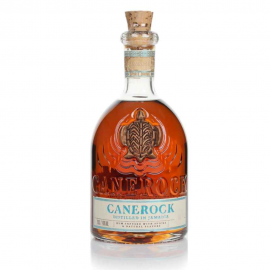 Canerock Spiced Rum
All the way from Jamaica comes this spectacular rum! It has aged before being macerated for 1 week with ginger, 2-3 weeks with Carribean coconut ..
€62.95
Ex Tax:€51.18
Add to Cart
Add to Wish List Compare this Product
Buy Now Ask Question