Dunville’s 1808 is a modern blend of malt, grain, and pot still whiskeys. The name 1808 pays homage to the year Dunville’s Irish Whiskey was founded in Belfast, from where it went on to become one of the world’s most famous whiskeys. Boasts notes of vanilla, apples, pears, candied lemon peel and sweet spices. 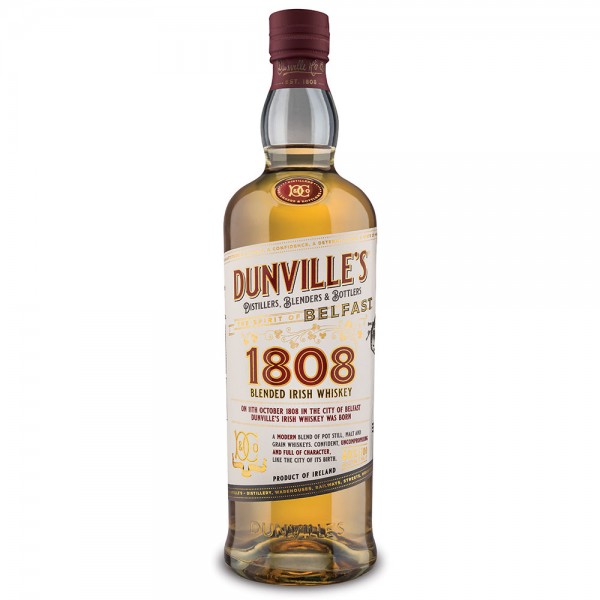 A classic cocktail that truly captures 'the heart of Belfast!'

Soft and creamy mouthfeel, buttery, with ripened citrus and baked biscuit, coming together in a burst of fresh lemon meringue, followed by a wisp of char and white pepper.

Drink Dunville’s 1808 the traditional way – neat or in the company of a pint. Or enjoy tradition with a twist and serve with a mixer or in a cocktail. 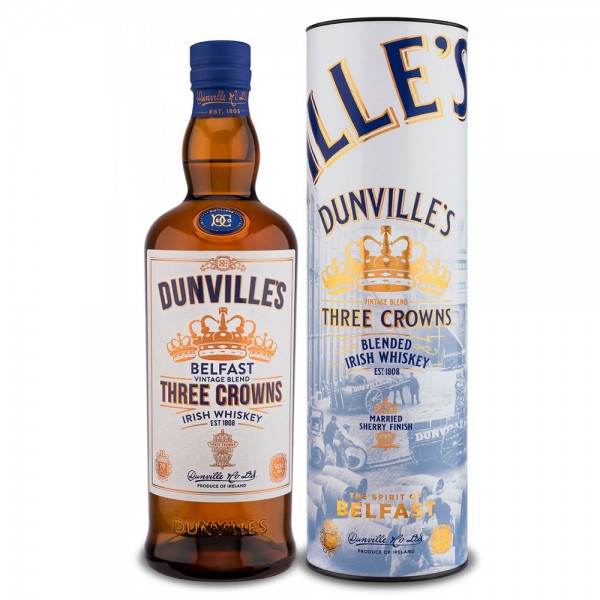 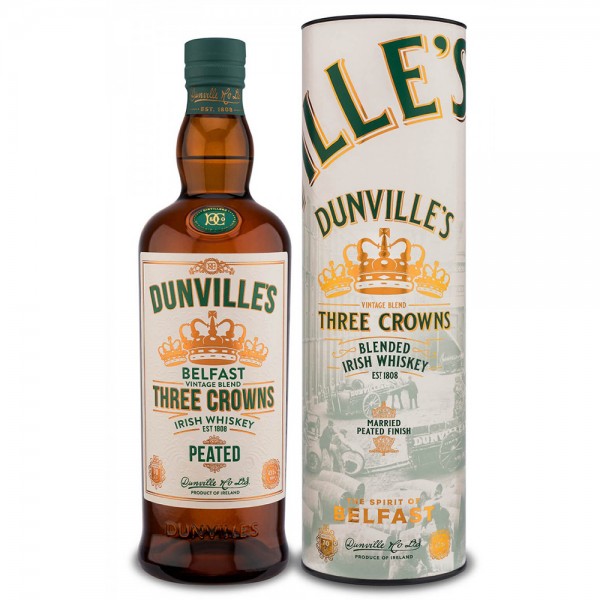 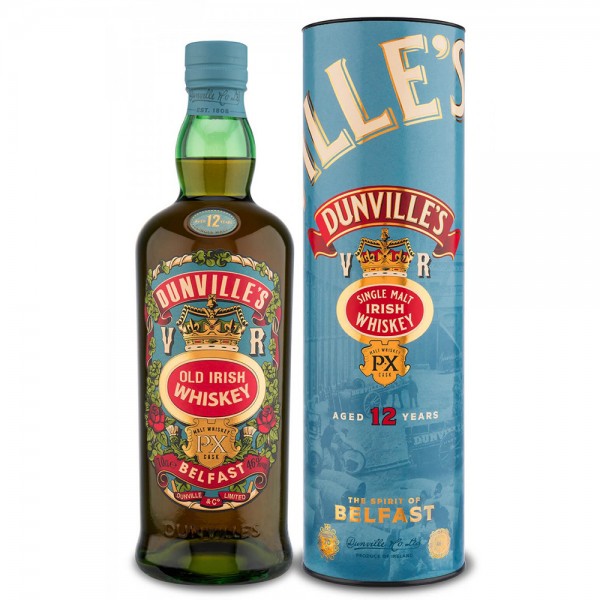 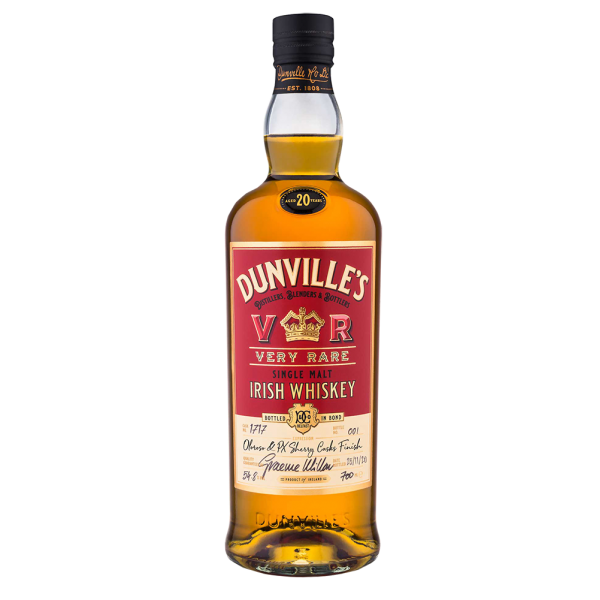