A British Navy Style rum which refers to the 'Pusser' who would have set the rum alight by putting gunpowder inside when sailors complained that it wasn't strong enough and if it ignited then it was 'proof' that it was high in alcohol. Very full-bodied, notes of sticky treacle and molasses along with some Christmas cake spice.

From the earliest days of the Royal Navy, sailors were issued a daily ration or “tot” of rum by the ship’s “Purser,” a word the sailors later coined as “Pusser”.

Pusser’s Rum is the only rum blended in exact accordance with the Royal Navy specifications last used when it discontinued its daily ration on July 31, 1970—ending a tradition that lasted over 300 years.

Pusser’s Rum is created in Guyana. The rums are blended to create the ideal balance of naturally occurring flavouring compounds known as “esters” and “congeners.” Unlike most rums, Pusser’s is all-natural and is never artificially flavoured or coloured. The molasses used in each of the contributing stills comes from sugar cane grown in the Demerara River Valley—once the home of 300 sugar cane estates each with its own distillery. This geographic region has been highly renowned for its production and worldwide distribution of sugar since the 1600s and is often referred to as the “Valley of Navy Rum.”

Pussers Rum has won a long list of awards throughout the years, with Forbes Magazine calling it "the single malt of rum". 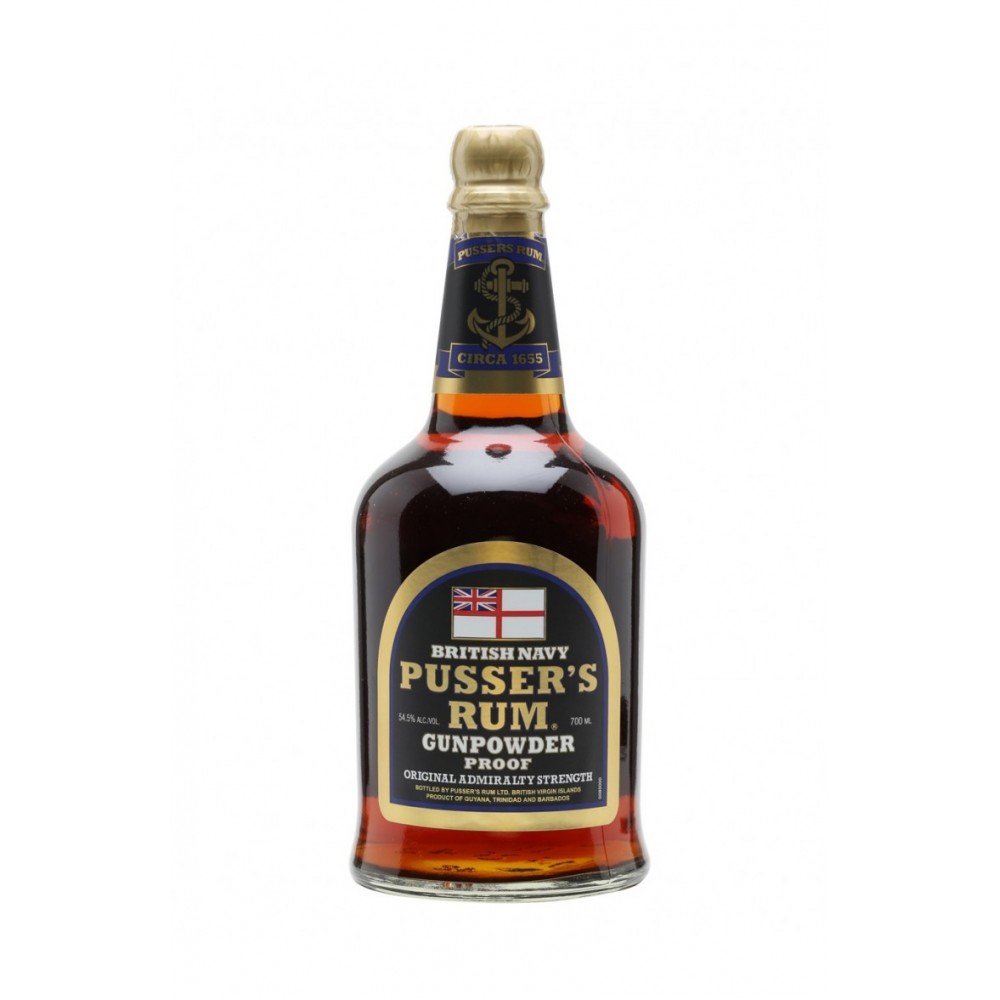 Very full-bodied, notes of sticky treacle and molasses along with some Christmas cake spice.

Delicious neat or over a couple of ice cubes. 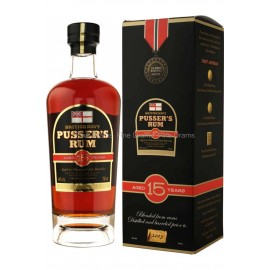 Pussers 15 Year Old Rum
Affectionately mentioned in Forbes Magazine as a 'Single Malt Rum', indicating that the quality is exquisite as well as the rum in this expression is ..
€91.50
Ex Tax:€74.39
Add to Cart
Add to Wish List Compare this Product
Buy Now Ask Question
Quickview 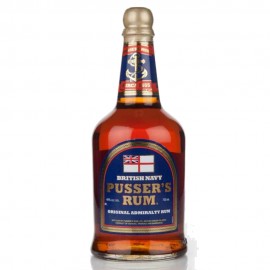 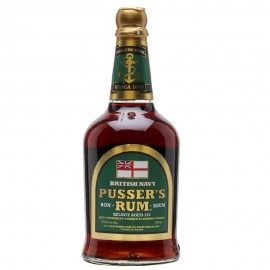 Pusser's Select Aged 151 Rum
Not one for the faint hearted at a whopping 75.5%! Aged a minimum of three years in once-used ex-Bourbon casks and chill-filtered to impart notes of s..
€62.50
Ex Tax:€50.81
Add to Cart
Add to Wish List Compare this Product
Buy Now Ask Question