A Basic Guide To Whiskey 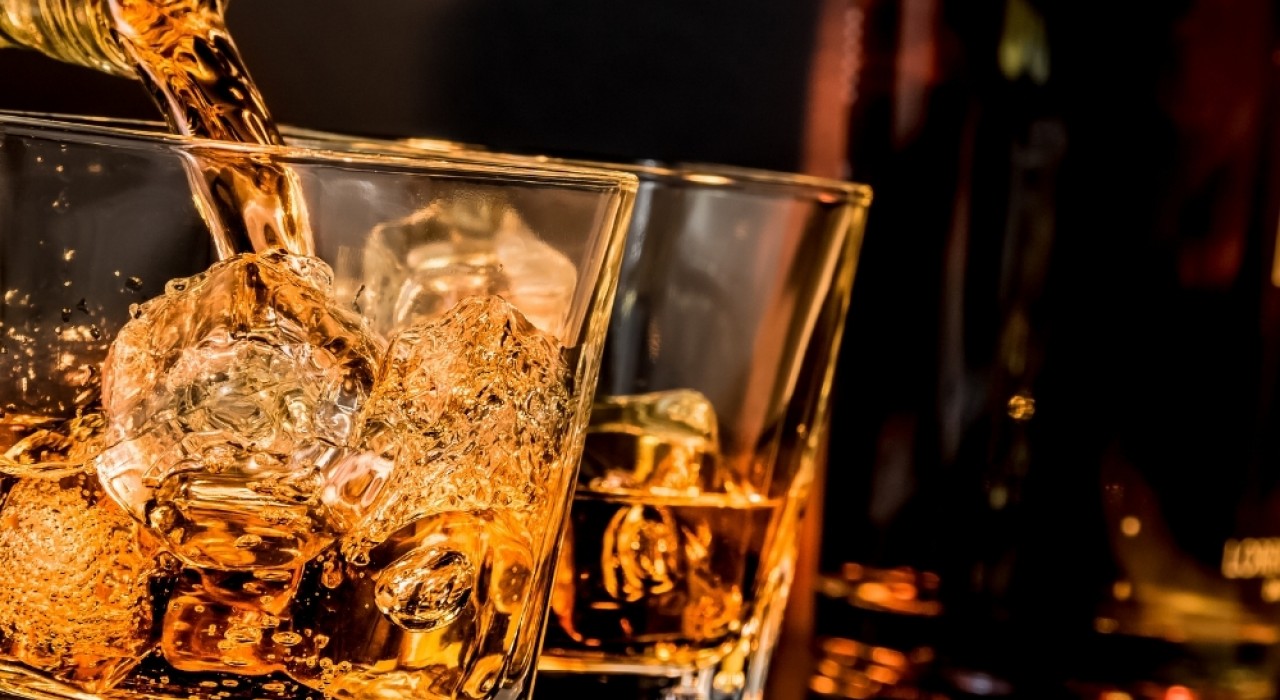 Whiskey might conjure up images of smokiness, a strong burning texture, and powerful, almost aggressive flavours. But whisk(e)y is far more than just that! Whiskey can be sipped neat, in a Manhattan, a whiskey sour, in a long drink—there are plenty of ways to enjoy it. And fortunately today we are seeing a revival of whiskeys, especially in Ireland with a new wave of producers who are taking these old ways and merging them with new and rising technologies to create truly special drinks. Today, whiskey is far from those old notions and something which can be enjoyed by everyone.

The first question (and often confusion) comes from the spelling. Is it whiskey or whisky? Fortunately, the answer is pretty straightforward. It depends on the region. In the late 1800s Scotch whisky was very poor quality and Irish producers wanted to differentiate their product. So, the Irish labelled it 'whiskey'. The Americans soon followed suit with their 'whiskey' spelling while in Japan 'whisky' became the preferred spelling from two men's study of Scotch whisky that inspired the whisky movement there.

Let’s take a look at some of the more common whiskey types and see how they differ.

We’ve broken down different types of whisk(e)y and their defining features below to make things as simple as possible. While these are the main categories, there are many subcategories which all have their own defining traits and characteristics. Most of the whiskey listed below can be peaty or fruity or smoky, something which is determined by where the whiskey originates from, what type of whiskey it is, and also the ageing process.

The term “single malt” comes from the ingredients, as the main ingredient used is malted barley from a single distillery in copper pot stills. As part of the process, the whiskey must be aged for at least three years in oak casks. Single malt, in general, has flavours like oaky, woody, roasted grain alcohol. It may have caramel, vanilla, fruit, or nut notes as well.

The style dates back to the 1800s when distillers were so dismayed at the escalating taxes on their malted barley that they started using a bit of unmalted to save money. The rest, as they say, is history.

By the end of the 19th century, there was more pure pot still whiskey leaving Ireland’s shores destined for foreign markets than any other whiskey style from any other country. By the 1980s, however, it was a style that had almost died out, surviving only in the form of the wonderful Green Spot, Redbreast, and a few special releases.

Singe Pot Still is a spirit distilled from a mash of both malted and unmalted barley in copper pot stills, giving it a wonderfully creamy mouthfeel and spicy, orchard fruit flavour.

Single Grain Whiskey is mainly used in blends in Ireland and forms the backbone of most well-known brands. However, Single Grain whiskey can be delicious when aged in quality casks and given time to mature. They tend to be light bodied and milder than other whiskeys, without the smokiness or intense flavours of other styles, making them a great introduction point for novices.

Blended whiskey is exactly what the name suggests: a mixture of different types of whiskey, whiskeys from more than one distillery, as well as colourings, flavours, and even other grains. An example of this would include Writers Tears (a blend of pot still and malt whiskey, but from one source) and also Scottish Leader (a blend of malt and grain whiskey but from over 20 different distilleries).

These types of whiskeys are ideal for cocktails, as the process allows for the flavour to come through but keeps the spirit at a lower price point.

Now that we have a basic understanding of what types of whiskey there are, let’s take a look at what key characteristics we might expect from country to country. While there are other countries such as Taiwan’s Kavalan Distillery and exceptional whiskeys from India, Sweden, and Holland, we will be focusing on the larger producers for now.

When purchasing an Irish whiskey, the usual characteristics are that it is triple distilled, smooth, and delicate, but of course there are exceptions to the rule. They are made from yeast-fermented grain mash or a mash of malted cereals and takes about three years to age in a wooden cask. Irish whiskey has a smoother finish as compared to scotch and can carry more fruiter flavours and less of the smokiness of other whiskeys.

As the name suggests, Scotch is made in Scotland! Scotch whisky is generally made from malted barley or grain with the spirit aged in oak casks for more than three years. Scotch is also usually double distilled. Scotch can have an earthy and smoky flavour, but contrary to popular opinion the majority of Scottish whiskies are actually unpeated. This can vary, especially as Scotland has over 100 different distilleries across five different regions!

As a quick overview, whiskies from Islay, like Lagavulin and Laphroaig, often tend to have a strong smoky peat flavour unless they are described as un-peated, while those coming from Speyside tend to be lighter and sweeter. Lowland Scotch also tend to be relatively sweet and lighter. Be sure to check the bottle for the region it originates from!

The most popular whiskeys from the USA are bourbon and sour mash. Bourbon can be produced anywhere in the United States, but most bourbons are produced in Kentucky. Bourbons tend to have a sweet, smooth flavour, but can also be a bit smoky. The county also produces Rye whiskey, which is known to have a spicier flavour than others. Lastly, sour mash whiskey tends to have a sweeter, deeper flavour than other American whiskeys.

Most Canadian whiskies are blended multi-grain whiskies containing a large percentage of corn spirits. As a rule of thumb, they are typically lighter and smoother than other whisky styles and considered a solid choice for whisky novices.

In recent years, Japan has become an up-and-coming force that is producing exceptional, award-winning whiskies. Japanese whisky can be a little harder to pin down, but generally they tend to have similar characteristics to scotch. This is because Suntory’s first master distiller Masataka Taketsuru studied in Scotland and came to love the taste of Scottish whisky.

How to Drink Whiskey

The idea of whiskey tasting might seem intimidating if you’re unfamiliar with whiskey. Whilst some whiskies do work great in cocktails and long drinks, whiskey is principally an individual spirit that has enjoyed many years of love, care, and attention in order to develop a varied range of textures, aromas and flavours. But don’t worry, the process of tasting whiskey is not half as scary as it seems!

Once you have selected a whiskey you wish to try, there is no need to rush into drinking it straight away. In doing so, the high alcohol and great intensity of flavours may be too overpowering, and it will taste “too strong”. The first step is to make sure that you are tasting from a properly designed whiskey tasting glass – one developed to hold and focus the aromas in the malt. Take the time to take in the colour and texture of the spirit in the glass. Stick your nose right in and really try to pick out as many aromas as you can.  Take a small sip, hold, and swirl the whiskey around your mouth before swallowing, and try to identify what elements are present both before (palate) and after (finish) you swallow.

Do not rule out an entire style or region based on one or two brands that you have tried. Also, don’t be afraid to admit if you don’t like something. Try to identify specifically what it is about that particular whiskey that you do not like. Is it the aromas? Is it too peaty? Is it how the spirit feels in your mouth? These things all contribute to the individual profile of a whisk(e)y, and there will be plenty of other styles out there that don’t contain the components that are unsuitable to your palate. Scottish Whiskey is a prime example of this: people often say that they don’t like any Scottish whiskey, but what they mean is that they do not like heavily peated whiskies. There are many examples of Scottish distilleries producing malts that contain no peat at all such as Glengoyne and Auchentoshan to name but a few. Of course Irish whiskey will always be our favourite, but we also love to mix things up with Scotch, American, and Japanese styles!

At the end of the day, it’s only whiskey, a drink like any other to enjoy. Open a bottle with friends, take a sip, and let the spirit work its magic. After all, it’s the water of life! 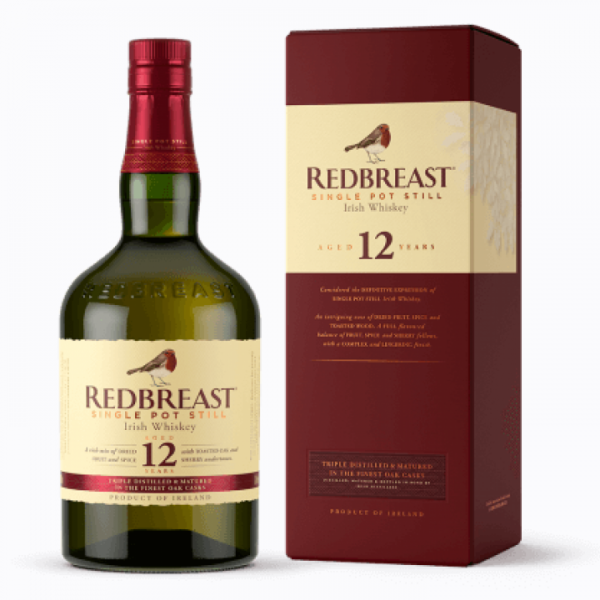 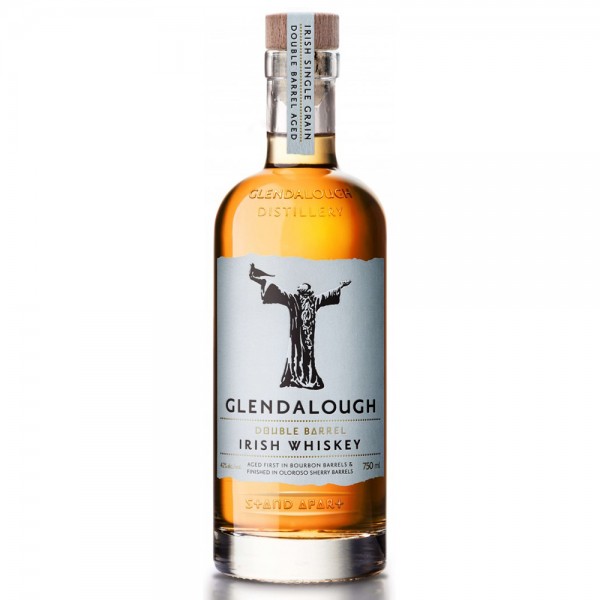 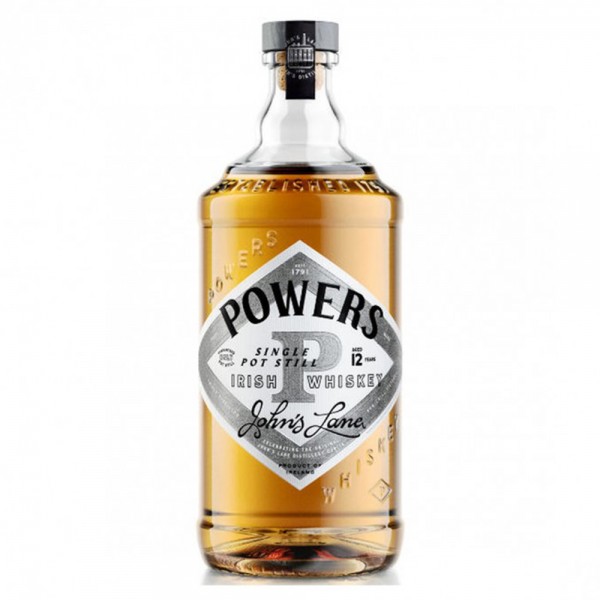