A Basic Guide To Liqueur 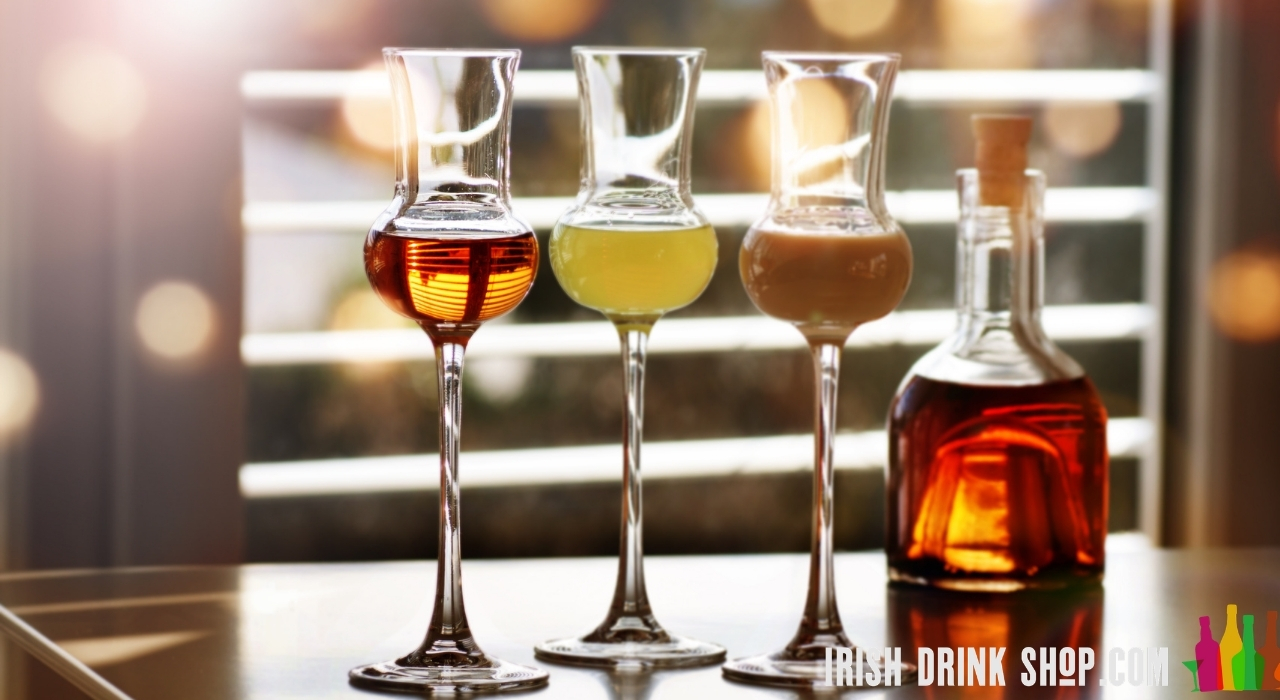 Liqueurs are a staple in the cocktail world and a key ingredient in many of our favourite cocktails. They are extremely versatile and can be used in mixed drinks, served neat, over ice, with coffee or mixed with other non-alcoholic beverages such as cream or milk. Many can be used for cooking or in baking and certain liqueurs have even become a welcome addition in the recipes for many desserts. But what are they exactly? In this third A Basic Guide To series we will take a look at liqueurs and just what exactly it is, and its different styles.

A liqueur is a distilled spirit that’s flavoured with some variation or form of herbs and spices, cream, fruit, flowers or nuts and finished with a sweetener such as corn syrup or sugar. In most cases, liqueurs are rather sweet, however, there are also some that are dry or tart. Unlike most alcoholic beverages, liqueurs are rarely aged, although some do receive a resting period to allow their flavour profiles to marry.

In the past, liqueurs were referred to as cordials, and many have a rich history that stretches back centuries. For example, popular herbal liqueurs—including Benedictine and Chartreuse—were originally created as remedies for various ailments, often by monks who specialized in alchemy.

Let’s take a look at some of the more common liqueurs and see how they differ.

Liqueurs have a wide range of flavours, which can vary from coffee to almond to orange. There are also cream liqueurs, like Baileys Irish Cream or Five Farms Irish Cream Liqueur, and crème liqueurs, which are much sweeter and likened to a potent syrup.

Grand Marnier is an example of an orange liqueur. Like most liqueurs, it is an ingredient in many classic cocktails (such as the Whiskey Daisy) and makes a flavourful addition to many cocktail recipes.

Other well-known liqueurs include Amaretto, Chambord, Cointreau, crème de cassis, crème de menthe, Kahlua, and a variety of flavourful schnapps, to name just a few. Some are brand names and use exclusive recipes, while others are made in a style with a signature flavour that are produced by different companies.

An ever-growing category which stems from the popularity of Baileys. This type of liqueur includes dairy cream and generally a flavourful liquor as one of its ingredients. Try them neat, over ice or why not add some on top of ice-cream. Be sure to note that with any liqueur that contains cream—like Baileys Irish Cream or Five Farms—to make sure your cap or cork is tightly sealed and that it goes right in the fridge after being used to avoid the cream spoiling.

Liqueurs based on whisky have been around for longer than you might think. In Scotland, the locals drank 'brose', a traditional drink based on whisky, honey, and oatmeal, for centuries. Most will be familiar with Drambuie, but there are a wide range of alternatives available. Irish Mist was the first Irish liqueur to achieve worldwide success, emulating the success of Drambuie in Scotland. Now there are many whiskey-based liqueurs all offering their own mix of herbs, honey, spice, and fruit flavours.

In the early days of cocktail-making orange liqueurs emerged as the most popular ingredient and found its way into a vast array of cocktails and remains so even today. Cointreau remains one of the most famous liqueurs in the world. The most famous producer of fruit liqueurs is Bols, a Dutch company known for its jenever and gin. Cointreau and Triple Sec are key favourites for Cosmopolitans and Margaritas but there are many other fruit liqueurs worth trying in your favourite cocktails.

Herb Liqueur traces its roots back primarily to the monks of Europe, particularly Italian monks during the 13th Century, who developed the liqueur as a way to infuse herbs for medicinal use. Most readers might be familiar with Green Chartreuse with contains over 130 herbs and spices, which was developed by monks from the Carthusian order in the French Alps.

As the trade routes opened, a variety of other spices, herbs, and fruits made their way into liqueurs. Some were used for their anaesthetic qualities and used by women during childbirth, while others were used as a digestive aid. Over the years, they became fashionable and became key ingredient in many cocktail recipes.

Liqueurs are a key ingredient in many cocktails, due to their ability to bring an amazing depth of flavour and complexity to a cocktail. They range from single-flavour liqueurs (like Peppermint Schnapps) to very complex (like Green Chartreuse) and give you a huge variety of flavours to play with – without having to keep a pantry full of fresh fruits, herbs, and spices.

How to Drink Liqueur

At the end of the day, liqueurs are extremely versatile and a welcome addition to any bartender’s range. Be sure to experiment with what works best for you and enjoy responsibly.

Want to hear about great offers and tons of inspiration? Join our mailing list and we’ll keep you posted about our latest news and offers. Join here at: http://eepurl.com/hhIkv5 (you can unsubscribe at anytime). 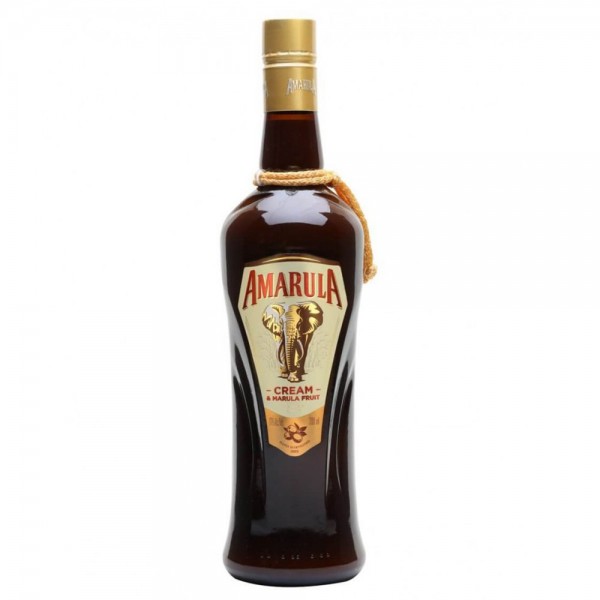 Amarula Cream Liqueur
A classic South African liqueur that is made using the fruit of the Marula tree. The fruits only grow on Africa's subequatorial plains and are a favou..
€21.99
Ex Tax:€17.88
Add to Cart
Add to Wish List Compare this Product
Buy Now Ask Question
Quickview 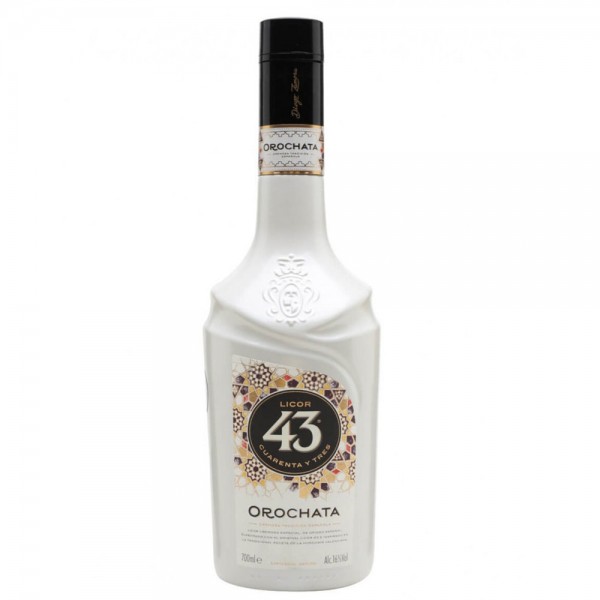 Licor 43 Orochata
A unique Spanish liqueur that is flavoured with the Mediterranean drink Horchata. Little known outside of Spain, Horchata is made from Tiger Nuts and ..
€27.95
Ex Tax:€22.72
Add to Cart
Add to Wish List Compare this Product
Buy Now Ask Question
Quickview 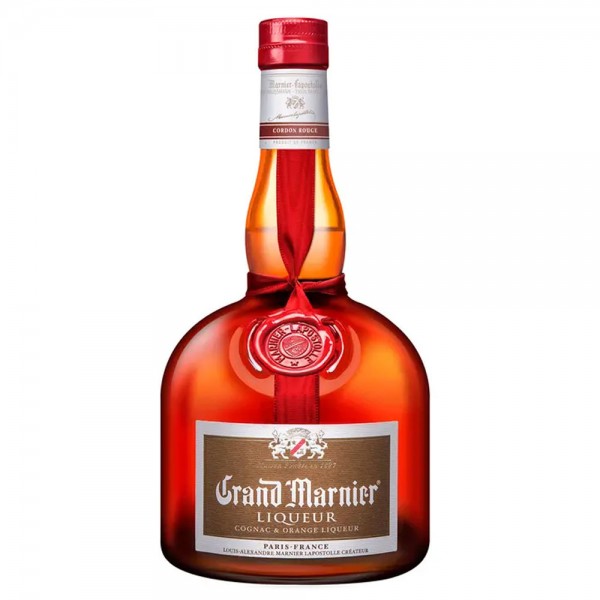 Grand Marnier Cordon Rouge
A luxurious orange liqueur that has a high content of Cognac used as the base spirit (51% of the blend). Bitter oranges are used and the blended spiri..
€44.00
Ex Tax:€35.77
Add to Cart
Add to Wish List Compare this Product
Buy Now Ask Question
Quickview 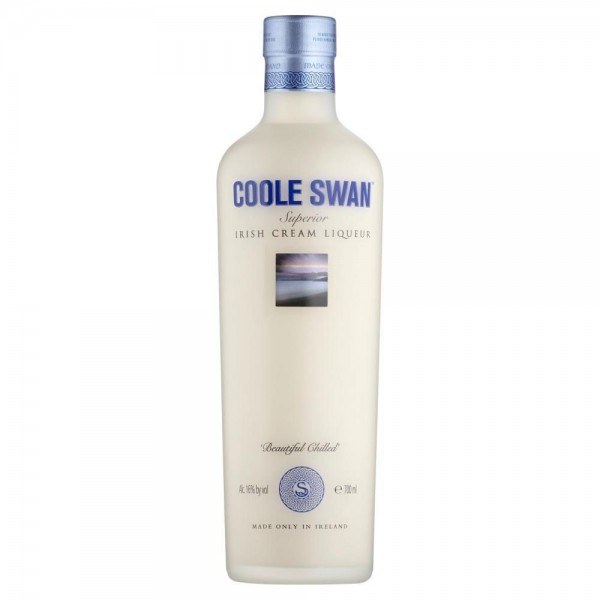 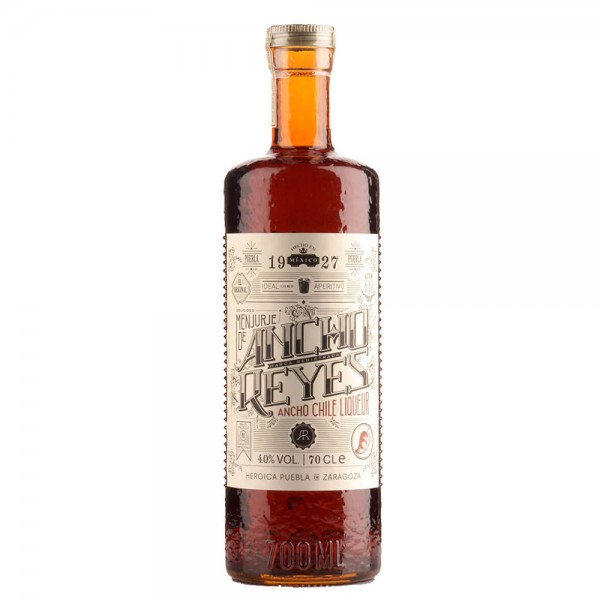 Ancho Reyes Ancho Chilli Liqueur
Made from Ancho chillies that have been grown on the hillsides of Puebla in Mexico. These are dried slowly in the sun before being infused with a neut..
€45.95
Ex Tax:€37.36
Add to Cart
Add to Wish List Compare this Product
Buy Now Ask Question