Brewed with oats and lactose to create a well-rounded, luscious, creamy mouthfeel as well as plenty of American hops to create a  very tropical beer. This NEIPA is as good as it gets in our opinion.

Located in Ballymote in Co.Sligo, White Hag first began brewing an eclectic mix of beers in 2014. Their names derives from Ancient Irish Mythology as the everything-knowing figure of Mother Nature, something which can be depicted from all their beers such as Little Fawn, Black Boar, Puca and so on. 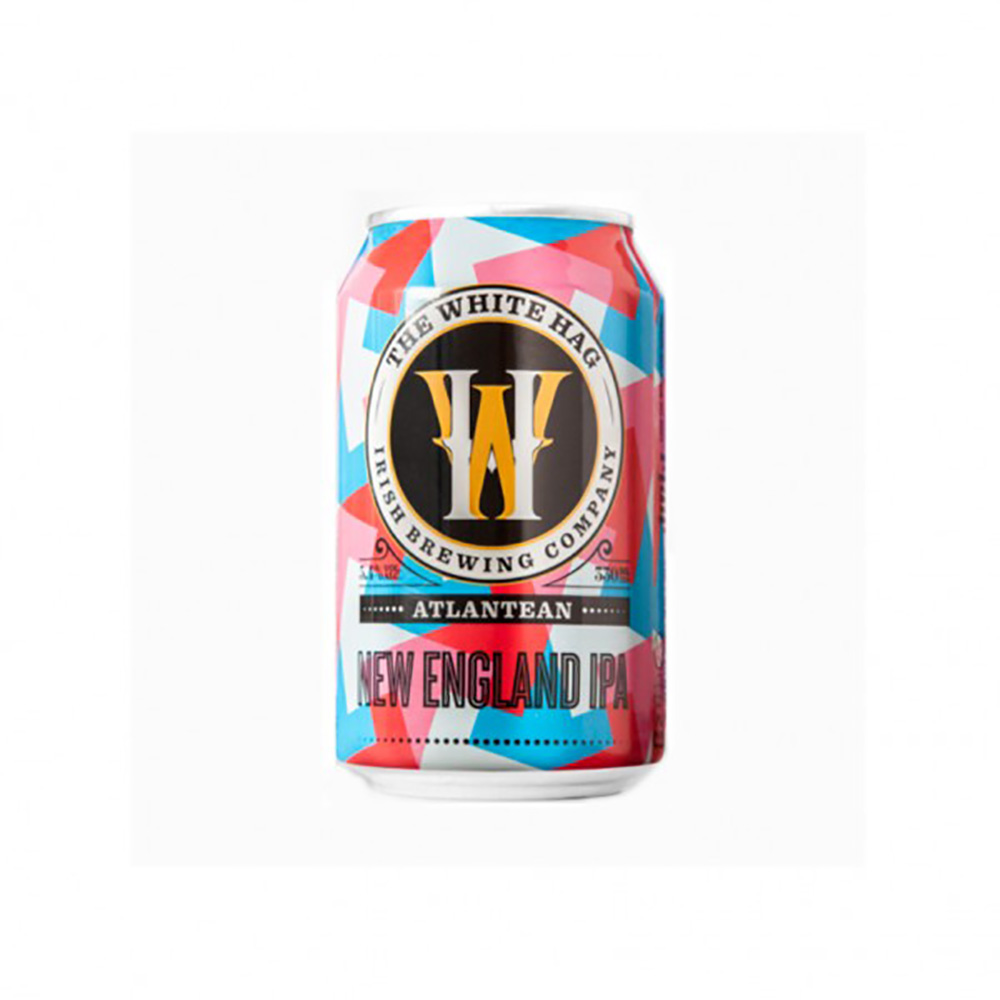 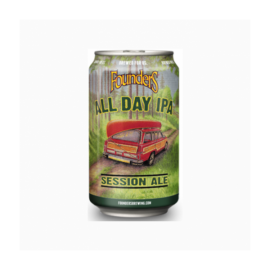 Multi Buy Offer
Founders All Day IPA
Just as it says on the can, for all day, every day! A variety of different malts, grains and hops have been brewed to ensure maximum flavour. Our idea..
€2.50
Ex Tax:€2.03
Add to Cart
Add to Wish List Compare this Product
Buy Now Ask Question
Quickview 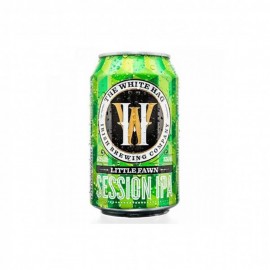 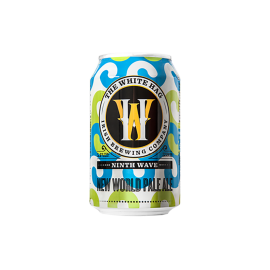 Multi Buy Offer
White Hag Ninth Wave
A Pale Ale which uses New World hops and is named after the barrier to the New World that lay beyond the West of Ireland. Well-balanced, with hoppy an..
€2.50
Ex Tax:€2.03
Add to Cart
Add to Wish List Compare this Product
Buy Now Ask Question
Quickview 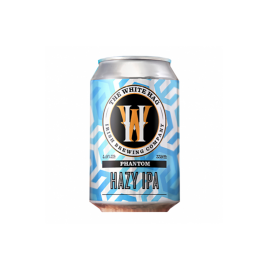 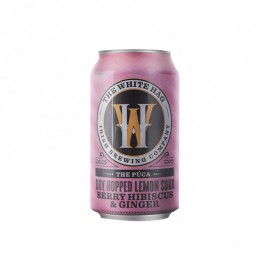 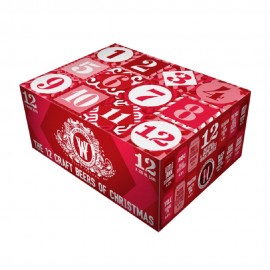 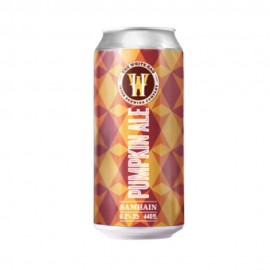 White Hag Samhain Pumpkin Ale
The perfect brew to crack open this Halloween! This is a rich but well-balanced ale. Lightly spiced, with notes of raisin, nutmeg, and vanilla and a r..
€3.45
Ex Tax:€2.80
Add to Cart
Add to Wish List Compare this Product
Buy Now Ask Question