A premium rum all the way from Venezuala. The 1796 Santa Teresa has been aged in a Solera system (very unusual for rum!), the rums varying between 8 and 12 years old.

Santa Teresa started in 1796 when the Hacienda Santa Teresa was founded where coffee, cocoa, and sugar cane grew in abundance--the main raw materials for rum.

In 1830 a young German merchant named Gustav Julius Vollmer arrived in Venezuela and met a woman of revolutionary blood named Panchita Rivas and the two eventually married in 1830. This marked the beginning of the Vollmer family, whose descendants run Santa Teresa to this day.

Handed down from maestro to maestro, the solera method ensures every Bottle of Santa Teresa 1796 has some of the very first 1796 cask running through it. That’s because the original cask was never emptied. Instead, each time a Bottle is drawn, the cask is topped up with a slightly younger rum. And this is repeated with each and every bottle of Santa Teresa 1796. 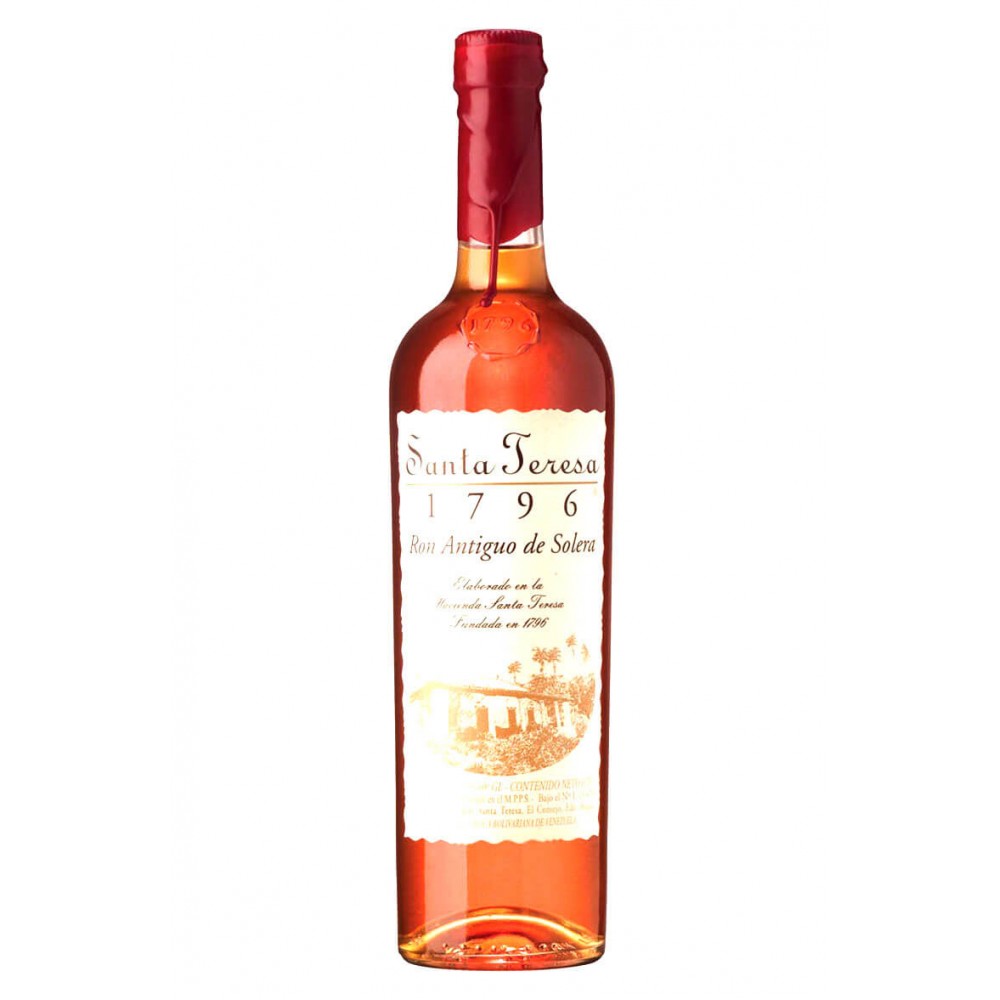 Aged in a Solera process

Notes of brown sugar, toffee, vanilla and maple syrup. Dense richness, great length and a touch of spice on the finish.

Best enjoyed over ice or mixed with mineral water. 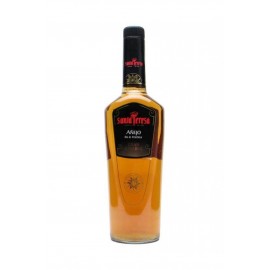 Santa Teresa Gran Reserva
One of our go-to's when it comes to making a cocktail with rum, try in a tiki cocktail! The Gran Reserva has been aged in oak for upto 5 years...
€34.99
Ex Tax:€28.45
Add to Cart
Add to Wish List Compare this Product
Buy Now Ask Question