Another bottling that was originally released for the travel retail market. A rum that has been solera-aged and makes a mean Painkiller cocktail!

Zacapa is a small town in eastern Guatemala founded in 1876. Aged to perfection in the highlands of Quetzaltenango, Zacapa Rum develops its complex flavour and character 2,300m above sea level in the mystical House Above the Clouds.

Early Zacapa bottles came in a bottle covered in a petate – a handwoven matting made from palm leaves which dates from the Mayan period made in Esquipulas, near the borders with Honduras and El Salvador, by traditional hat artisans. 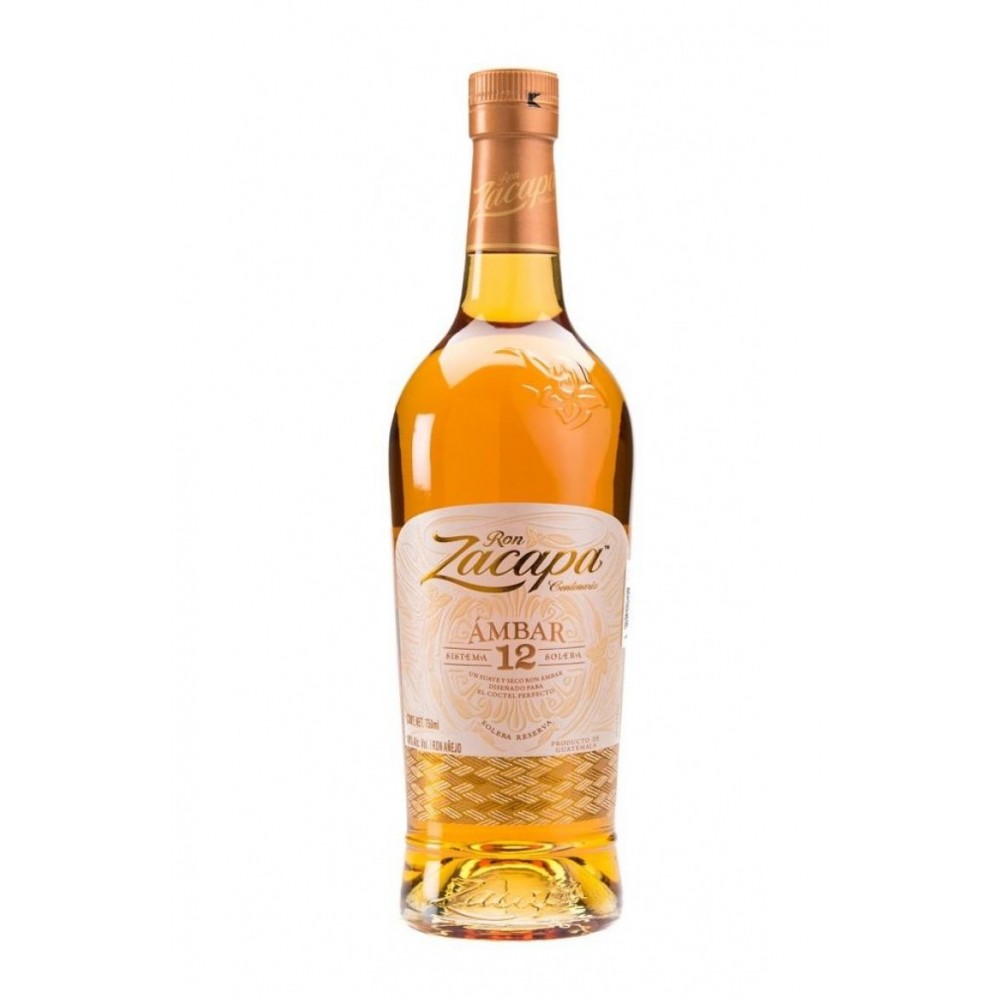 Try this in a Painkiller cocktail! 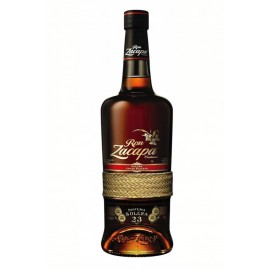 Ron Zacapa 23 Year Old Rum
A premium Guatemalan rum which has been aged using the Solera system — which was originally invented in Jerez for Sherry. Resulting in a smooth and me..
€79.00
Ex Tax:€64.23
Add to Cart
Add to Wish List Compare this Product
Buy Now Ask Question
Quickview 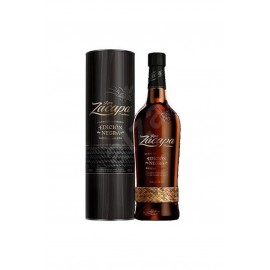 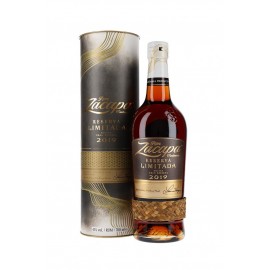 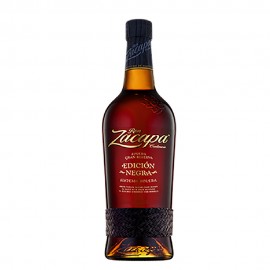 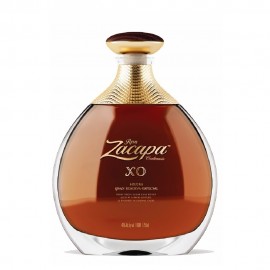 Out Of Stock
Ron Zacapa XO
This Guatemalan classic won Gold at the International Rum Festival and won the Platinum award in the Super-Premium category in 2002. Contains a blend ..
€116.89
Ex Tax:€95.03
Add to Cart
Add to Wish List Compare this Product
Buy Now Ask Question