A bitter amaro style drink that has gentian and quinine at its heart along with orange peel, sugar and caramel.

Gaétan Picon, born in 1809, was a scholar who had an apprenticeship at the distilleries of Aix-en-Provence, Toulon and Marseille. In 1837, after taking a trip to Algeria where he had been in the French Army, he invented Picon.

Gaétan Picon went on to create the first distillery to produce African bitters in an Algerian village. He then went on to open a number of other distilleries in Constantine, Bône and Algiers.

In 1872, Gaétan Picon returned to France, creating the first factory for the production of Picon in Marseille, which is still in use today.

Picon is commonly drunk as an aperitif, which traditionally accompanies a beer in the east and north of France. 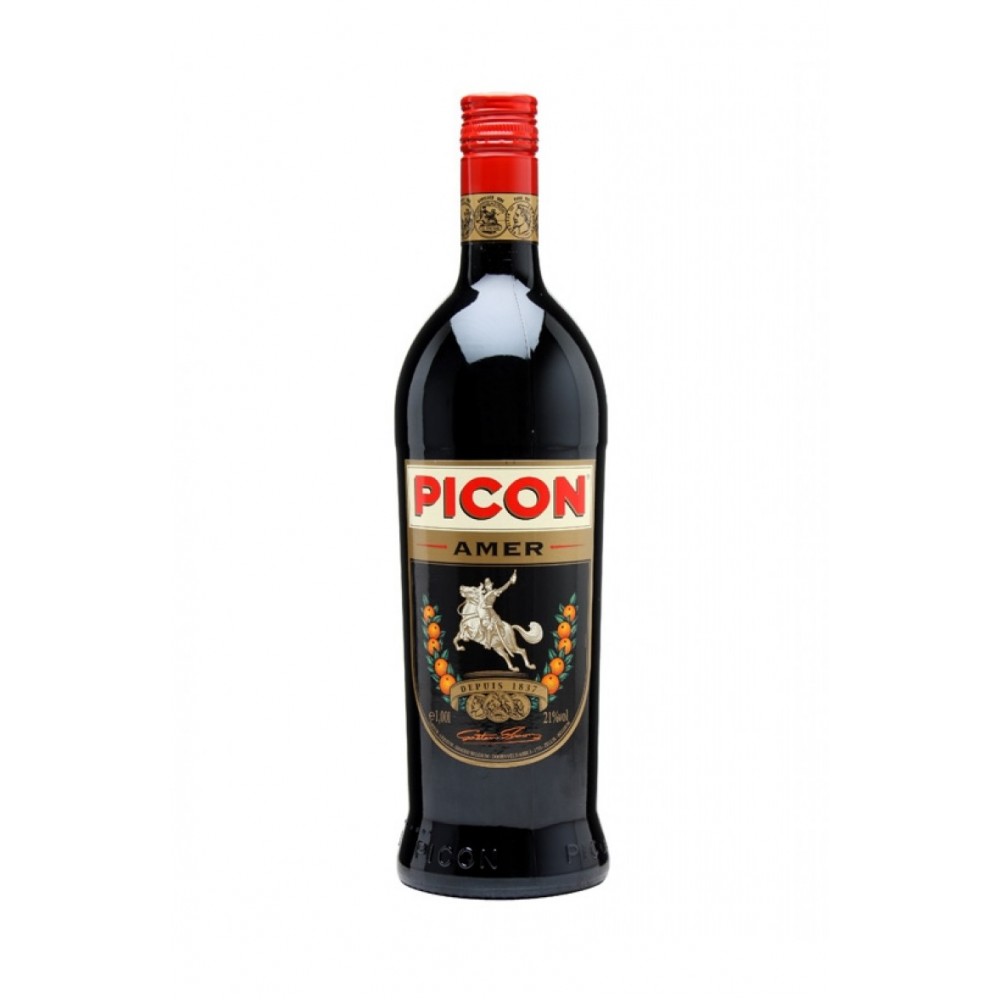 Try this in a Brooklyn Cocktail.

A bitter amaro made with orange peel, gentian and quinine. 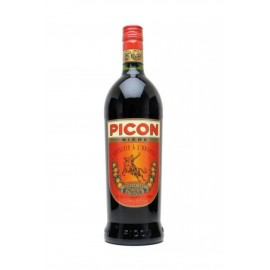 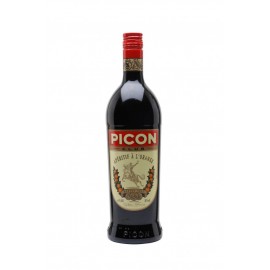 Picon Club A L'orange
An aperitif version of Picon that is also orange based with some bittering botanicals and a slight sweetness. This is great over ice or in a variety o..
€27.00
Ex Tax:€21.95
Add to Cart
Add to Wish List Compare this Product
Buy Now Ask Question