A richly bitter-sweet Amaro that is flavoured with Chinese rhubarb root. Nardini recommend serving this with equal part soda water for a 'Mezzo-Mezzo'.

The Nardini family’s distillery was built in 1779, near the head of the bridge in Bassano del Grappa. Back in the late mid-1770s, the Nardini family distilled grappa here from pressed grape pomace using double-bottomed copper stills and then sold it from a cart, travelling from town to town. One of these towns was Bassano del Grappa, and it was here that Bortolo Nardini established his grapperia and distillery in 1779.

Nardini has remained family-owned since it was established by Bortolo Nardini in 1779. Today, Nardini is run by Guiseppe (6th generation), his daughter Cristina, and their three cousins. 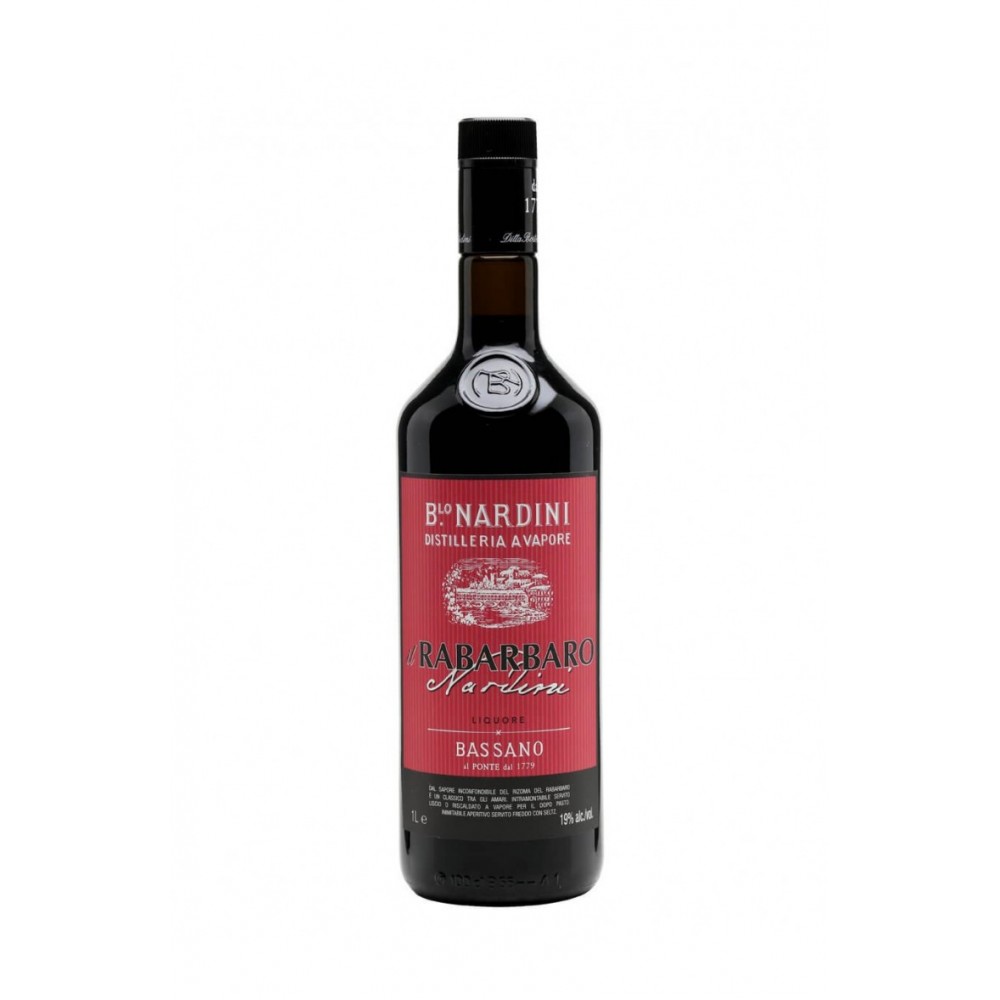 Serve with equal parts soda over ice for a 'Mezzo-Mezzo'.

Made with Chinese rhubarb root.