Aged for a minimum of five years in ex-Bourbon barrels, Myers Rum is a blend of 9 separate rums all of which are made from Jamaican molasses. Fred L Myers is the namesake who also happens to be the brands creator. Sample it neat or in your favourite rum cocktail!

In 1869, Thomas H. Handy purchased a bar known as the Sazerac Coffee House. The Sazerac Cocktail had been growing in popularity during this time after a cocktail called the Sazerac that was created in the mid-1800s by the Creole immigrant Antoine Amédée Peychaud. After its purchase, Handy's company began to acquire and market brands of liquor.

William Goldring began buying shares of the company in 1984, and eventually purchased the entire company.

In 2009, the company's principal office was moved to Louisville, Kentucky, reflecting an increased company focus on bourbon whiskey production. However, the Sazerac Company still maintains an active presence in the New Orleans area. In 2016, the company had an estimated revenue of $1 billion per year and a market valuation estimate of $4.5 billion. The valuation placed Goldring in the Bloomberg Billionaires Index with an estimated net worth of $3.9 billion. 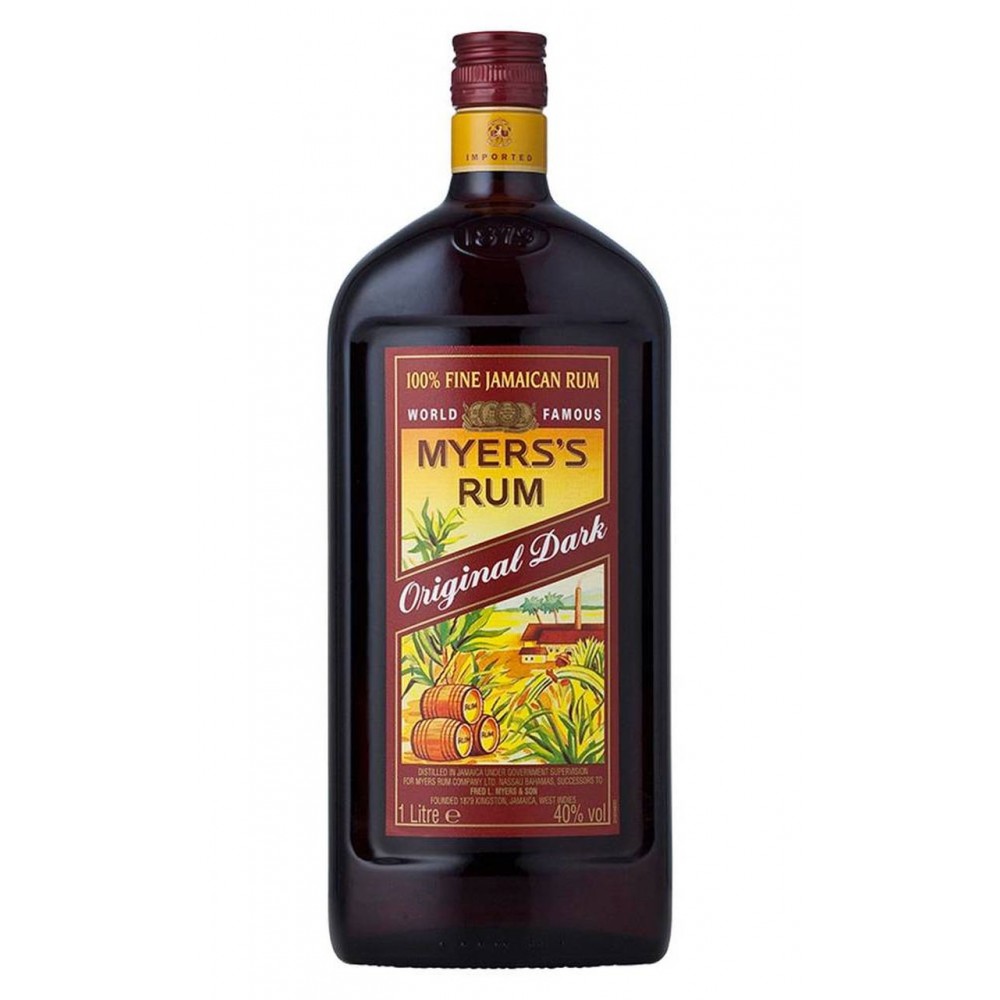 Quite earthy with some flavours of coffee, brown sugar and peppery spice.

Sample it neat or in your favourite rum cocktail!