Mount Gay is one of the oldest rum distilleries in the world dating back to 1703. The Eclipse is a golden rum which is proven to be a strong favourite with rum lovers, a bargain when it comes to the price!

Mount Gay Rum is made from molasses and water that has been filtered through natural coral. This mix is fermented using an exclusively selected yeast and then distilled in both copper pot stills and column stills, before being aged in oak barrels.

Mount Gay Distilleries has released several limited edition rums over the course of their history to honour their nautical heritage or commemorate important occasions in the history of Barbados. 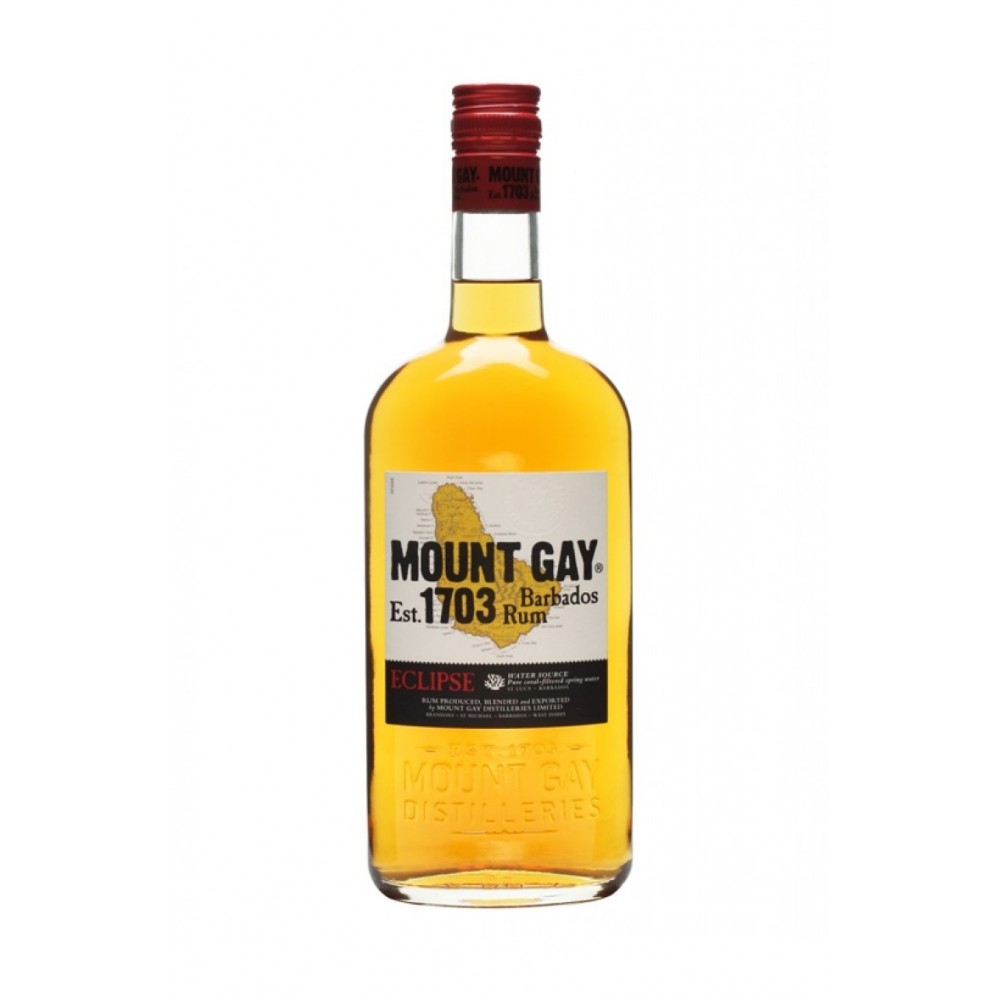 A great rum for Mojitos! 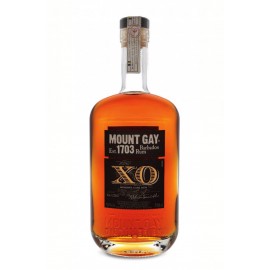