A straight rye whiskey from the Michter's Distillery in Louisville, Kentucky. This excellent rye comes from a single barrel, highlighting the quality of their craft. Peppery and spicy, with refreshing orange notes, plus sweet toffee/butterscotch. A top choice for cocktails, especially a Sazerac!

Originally known as Shenk's and later as Bomberger's. It was founded by John Shenk in Schaefferstown, Pennsylvania, in 1753. After changing hands many times over the course of Prohibition, eventually Lou Forman created the Michter's brand name by combining his sons' names, Michael and Peter. The distillery closed in 1989 due to bankruptcy.

Michter's was resurrected in 1990 and has grown to not only three distilleries, but also expanded its portfolio. 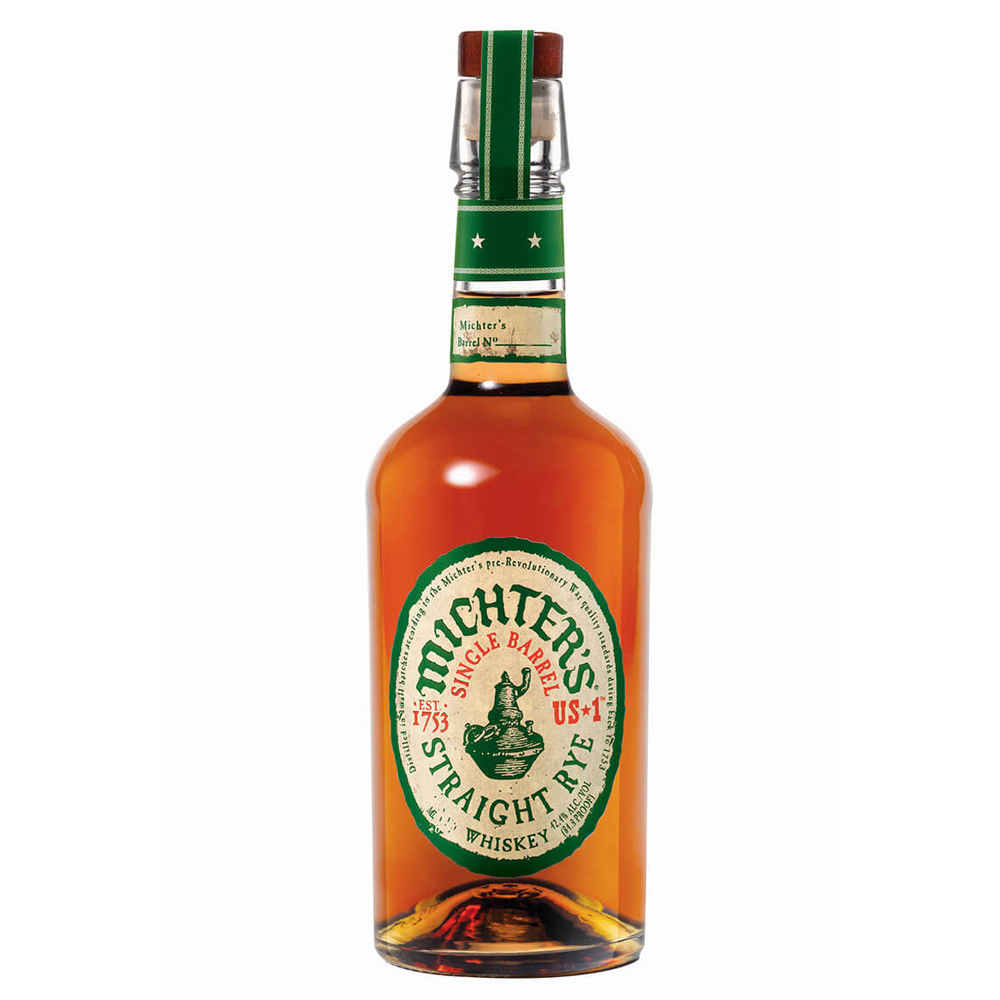 Very aromatic and fresh. Almost minty, with measured spiciness. Incredibly smooth mouthfeel for a rye, This is clean and balanced, with a fennel seed kicks. 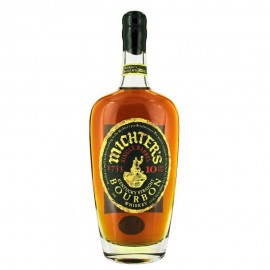 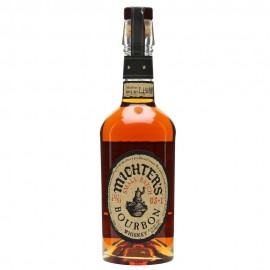 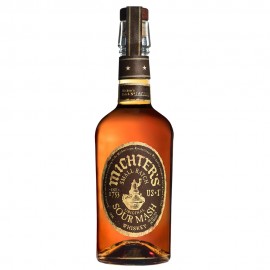 Michters US1 Original Sour Mash
A nod to the style of whiskey that was very popular in the 1970s and 1980s. Sour mash whiskey refers to the leftovers from the previous batch which ar..
€73.00
Ex Tax:€59.35
Add to Cart
Add to Wish List Compare this Product
Buy Now Ask Question
Quickview 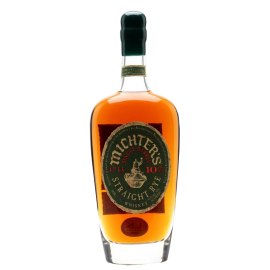 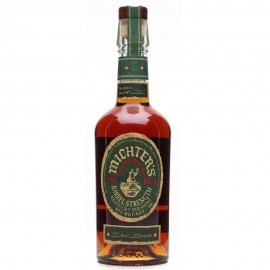 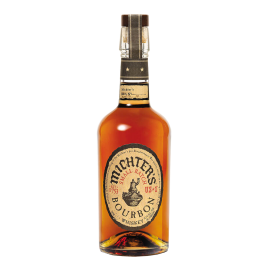 Michters US1 Bourbon
One of our favourites from Michter's! A bourbon which has been aged in fire-charred, new American White Oak barrels which is both rich and mouth-filli..
€58.96
Ex Tax:€47.93
Add to Cart
Add to Wish List Compare this Product
Buy Now Ask Question