A fruity and fresh aperitif wine that is made using both Cabernet Sauvignon and Merlot grapes sourced in Bordeaux. The wines are flavoured with quinine, citrus liqueur and a secret recipe of other botanicals. Lillet Rouge can be enjoyed straight, with tonic or in a spritzer, or in place of vermouth when a fruitier style wine is prefered.

At the end of the 19th century, people developed a great fear of illness as a consequence of the discoveries made by Louis Pasteur (1822–1895). Nevertheless, "Wine", Pasteur said, "can be considered with good reason as the most healthful and the most hygienic of all beverages". As a result, tonic wines (with quinine) became very popular as quinine was used to fight fevers and ease malaria symptoms.

In 1887, Pierre and Raymond Lillet created Kina Lillet. Originally blanc, when all other aperitifs were red, Lillet was the only aperitif from a specific geographic location, one of the most famous: the Bordeaux region.

During the 1920s, Lillet exports greatly increased in Europe and Africa. The brand also became famous in France, thanks to advertising campaigns. At the same time, Lillet was served on transatlantic liners, making it popular with high society in New York. American bartenders used it for making fashionable cocktails.

In the early part of the 1970s, Maison Lillet removed "Kina" from the brand name calling it simply Lillet. 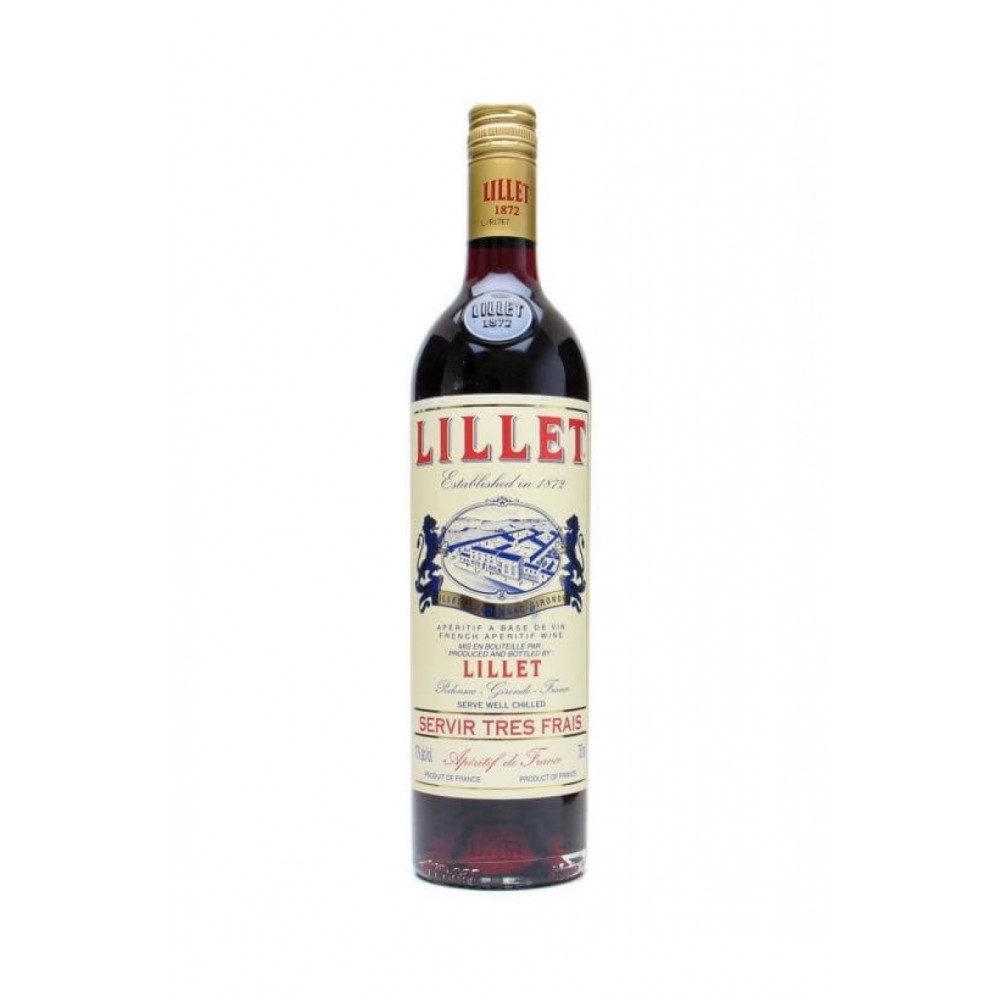 Serve with tonic over ice or in a Lillet Spritz. 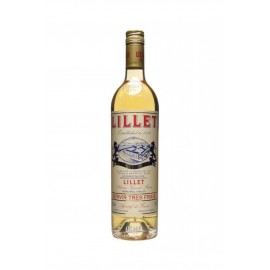 Lillet Blanc
Blended from base wines sourced in Bordeaux (Semillon and Sauvignon Blanc) with the addition of some fruit liqueurs, which are made by macerating vari..
€27.00
Ex Tax:€21.95
Add to Cart
Add to Wish List Compare this Product
Buy Now Ask Question
Quickview 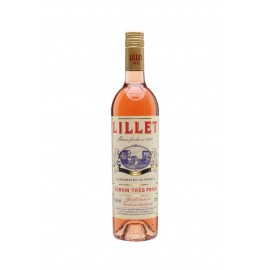 Lillet Rose
Much like the Lillet Blanc in terms of composition. For Lillet Rose both red and white base Bordeaux wines are added to citrus liqueurs, some secret b..
€27.00
Ex Tax:€21.95
Add to Cart
Add to Wish List Compare this Product
Buy Now Ask Question