A zesty white rum that is the perfect addition to your drinks trolley, add to a Mojito or your favourite mixer.

J. Wray & Nephew Limited is the oldest company in Jamaica and one of the largest exporters in the Caribbean going back as far as 1825. Today, its products can be found in over 60 countries around the world.  J Wray & Nephews owns three sugar estates – Appleton Estate, Holland Estate and New Yarmouth Estate – which account for approximately 63% of all spirits produced in Jamaica.

The story begins In 1825 when John Wray established his rum company a busy seaport known as Kingston. It was beside the Theatre Royal that John Wray set up the Shakespeare Tavern, which quickly became a hit for its rums, liqueurs, and spirits. . In 1860, Charles James Ward, joined the business. Wray retired in 1864 and died in 1867, leaving Ward as the sole proprietor of the business; Ward developed his heritage - a tavern and liquor dealing business - into one of Jamaica’s premier companies. When Ward died he left his estate to be administered by trustees, and in 1916 the trustees sold the estate to Lindo Brothers & Co. Ltd who then purchased the Appleton Estate, which had been producing rum since 1749. Since that time J. Wray & Nephew has changed hands several times ending with this latest acquisition by the Campari Group. 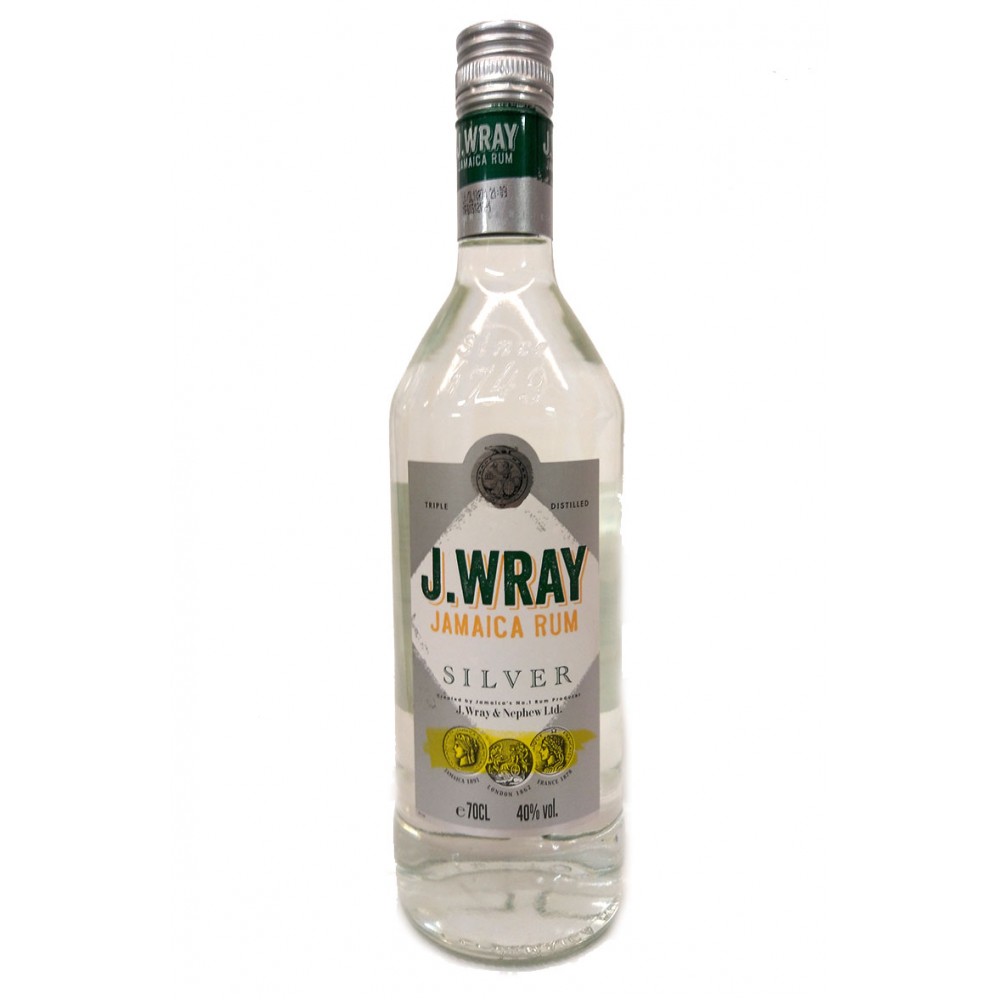 Add to a Mojito or your favourite mixer. 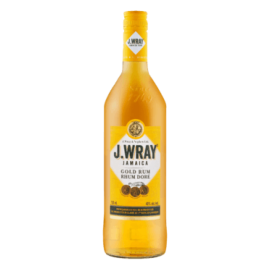 J Wray Gold Rum
A golden rum which is light and fruity with only the slightest hint of spice. Versatile for mixed drinks and in cocktails!..
€33.00
Ex Tax:€26.83
Add to Cart
Add to Wish List Compare this Product
Buy Now Ask Question