Named after JJ Corry's exciseman, John Andrew 'The Gauger' Hanson who would have kept an eye on the bonder to make sure the correct taxes were being paid, thus usually someone, bonders and distillers would steer clear from. However, JJ Corry knew better and decided to befriend John Andrew. This bottling contains a blend of Irish grain whiskies at four, nine and ten years which have been matured in ex-Bourbon barrels. Expect notes of sweet vanilla and toasted oak.

*This is now on general release and not batch specific 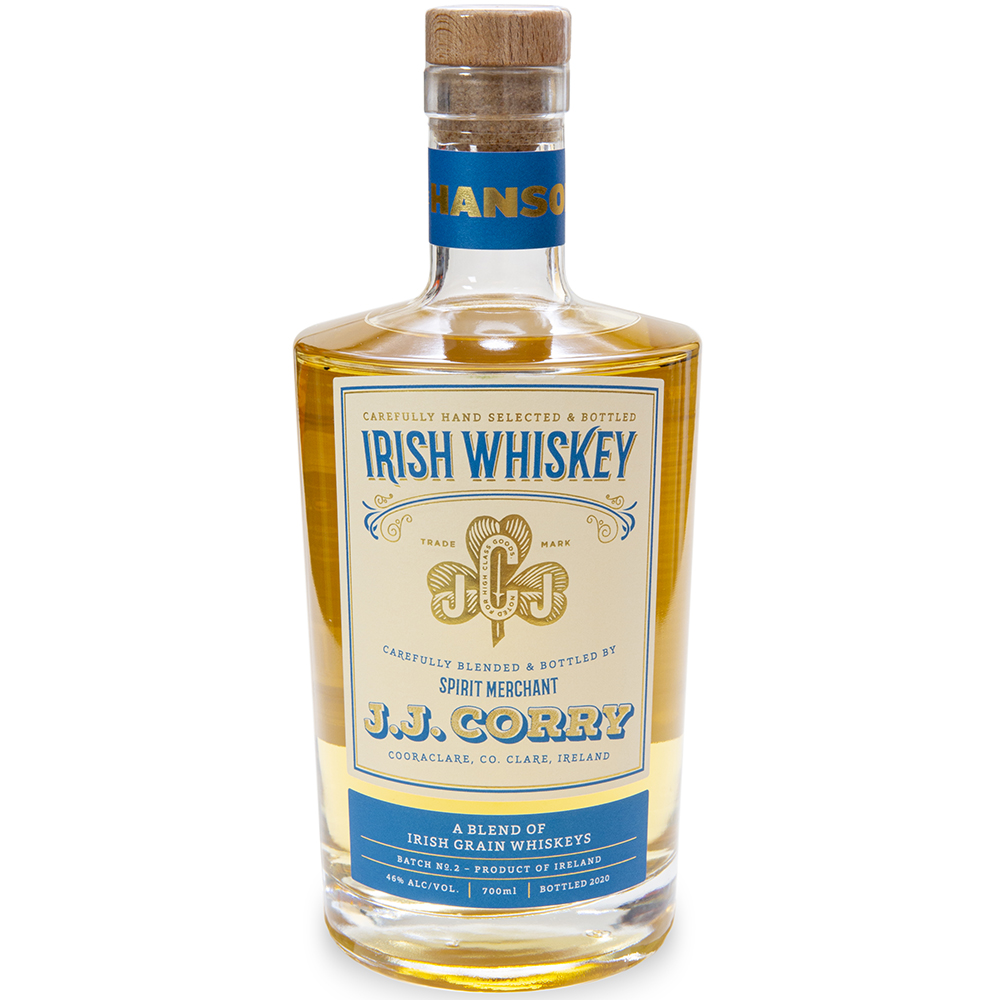 Classically bright and fruit - forward Irish Whiskey which is mellowed with deep oak, warm vanilla and toasted notes. Rich and surprisingly complex, this sip finishes with a touch of spice and a hint of oiliness on the finish. 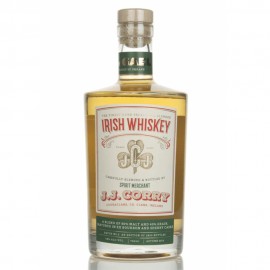 Out Of Stock
JJ Corry The Gael Batch 2
The Gael Batch 2 follows on from the success of its predecessor in 2017, the highly acclaimed first batch. Batch 2 contains a variety of blends and in..
€90.00
Ex Tax:€73.17
Add to Cart
Add to Wish List Compare this Product
Buy Now Ask Question
Quickview 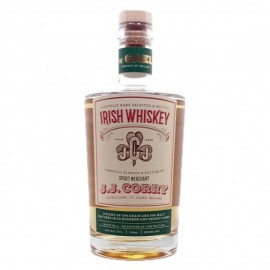 JJ Corry The Gael Batch 3
The third edition of the ever-popular 'The Gael' series.  This fantastic blend is composed of 50% grain and 50% malt whiskey which has been matur..
€85.00
Ex Tax:€69.10
Add to Cart
Add to Wish List Compare this Product
Buy Now Ask Question
Quickview 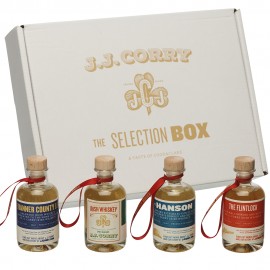