A dark rum that is great for mixing with your favourite mixer or in a cocktail, extremely versatile with lots of flavour. Aged just enough to add some welcome depth and richness without becoming too heavy and overpowering.

The Arechabala family founded a distillery in Cardenas, Cuba in 1878 where they created the Havana Club brand in 1934 and sold rum under that name to markets in Cuba and the United States. The company was nationalized without compensation by the Castro government in 1960. As a result, much of the Arechabala family was forced to leave Cuba for Spain and the United States, while other members of the family were imprisoned.

The Cuban government sold rum abroad under the Havana Club name beginning in 1972, focusing primarily on the Soviet Union and Eastern Europe. In 1977 manufacturing was moved to a new plant in Santa Cruz del Norte.

In 1993, Pernod Ricard S.A. and Corporación Cuba Ron S.A. launched the joint venture in charge of producing, marketing, and commercialising Havana Club around the world. Thanks to the production team in Cuba, the rums are now the most rewarded Cuban rum with 27 medals in tasting competitions in the last four years. 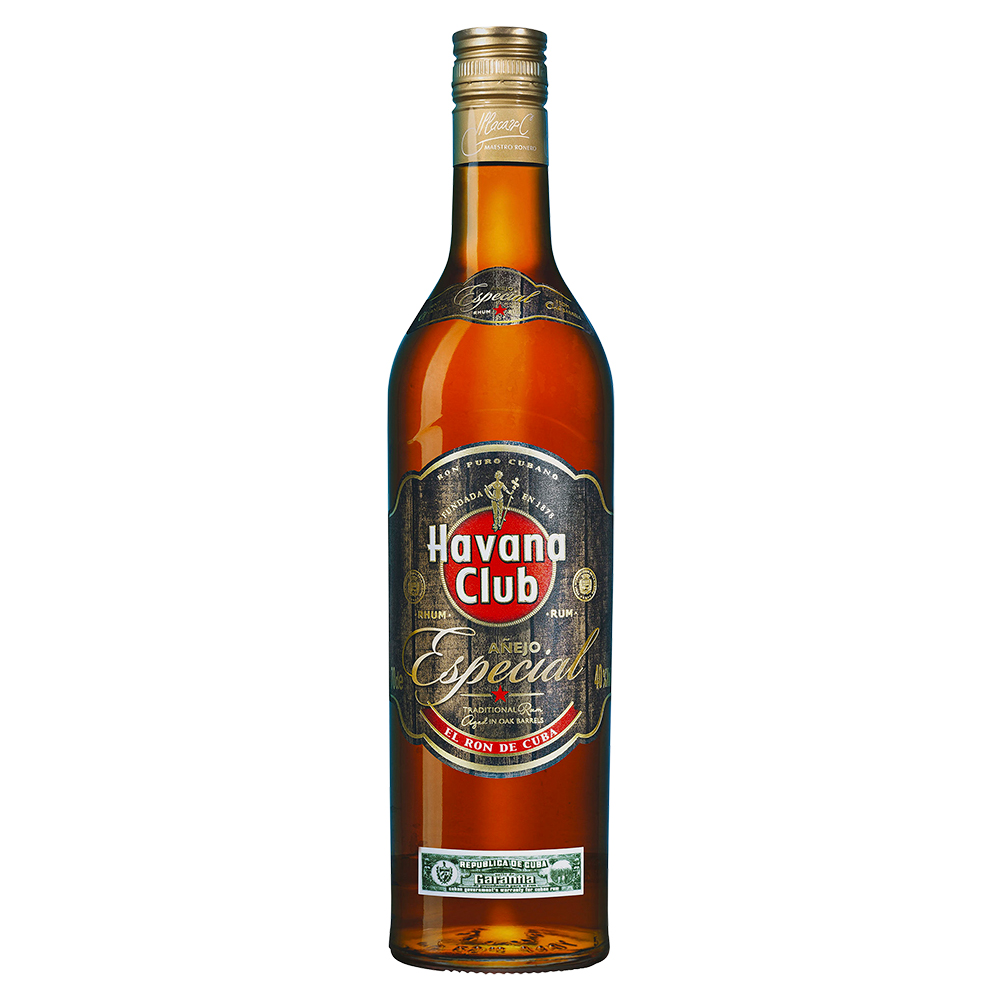 Great for mixing with your favourite mixer or in a cocktail, extremely versatile with lots of flavour. 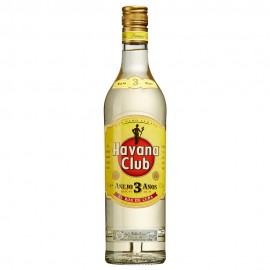 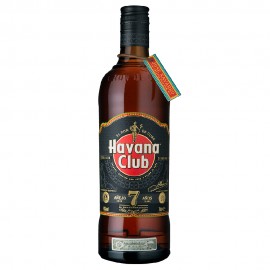 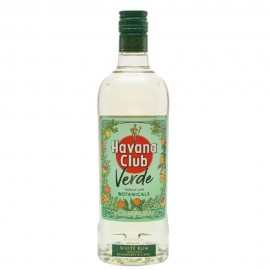 Havana Club Verde
A reimagining of the classic rum! Havana Club Verde is a citrus-forward, herbal rum from made with a combination of botanicals. A delightfully complex..
€23.00
Ex Tax:€18.70
Add to Cart
Add to Wish List Compare this Product
Buy Now Ask Question
Quickview 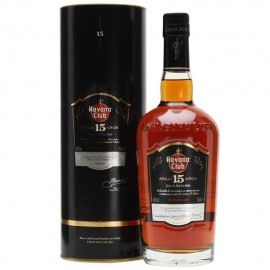 Out Of Stock
Havana Club 15 Year Old
A hard to find expression of Havana Club that has been aged in the warm Cuban climate for an incredible 15 years. The distillery does not hold a large..
€145.00
Ex Tax:€117.89
Add to Cart
Add to Wish List Compare this Product
Buy Now Ask Question