A rum that although packs a punch is surprisingly quite smooth. We recommend drinking this sparingly and responsibly but delicious with a good mixer or when used in cocktails.

In early 1806, James Gosling set sail to America from England with £10,000 in merchandise. The ship's charter had expired on the ninety-first day of the voyage, so they set in at the nearest port, Bermuda. Gosling set up shop on the island later that year instead of continuing to America.

In 1824, the company rented their iconic store on Front Street that they have maintained for 127 years.

The Goslings started formulating rum blends in 1860. Within three years, they had developed Old Rum, a dark, full-bodied rum. This rum was originally distributed only in barrels and sold to those bringing their own bottles. Champagne bottles salvaged from the British Officers' Mess were soon introduced and were sealed with black sealing wax. Soon, people were asking for more of the 'black seal' rum, prompting the change to the name Black Seal Rum it still holds to this day. 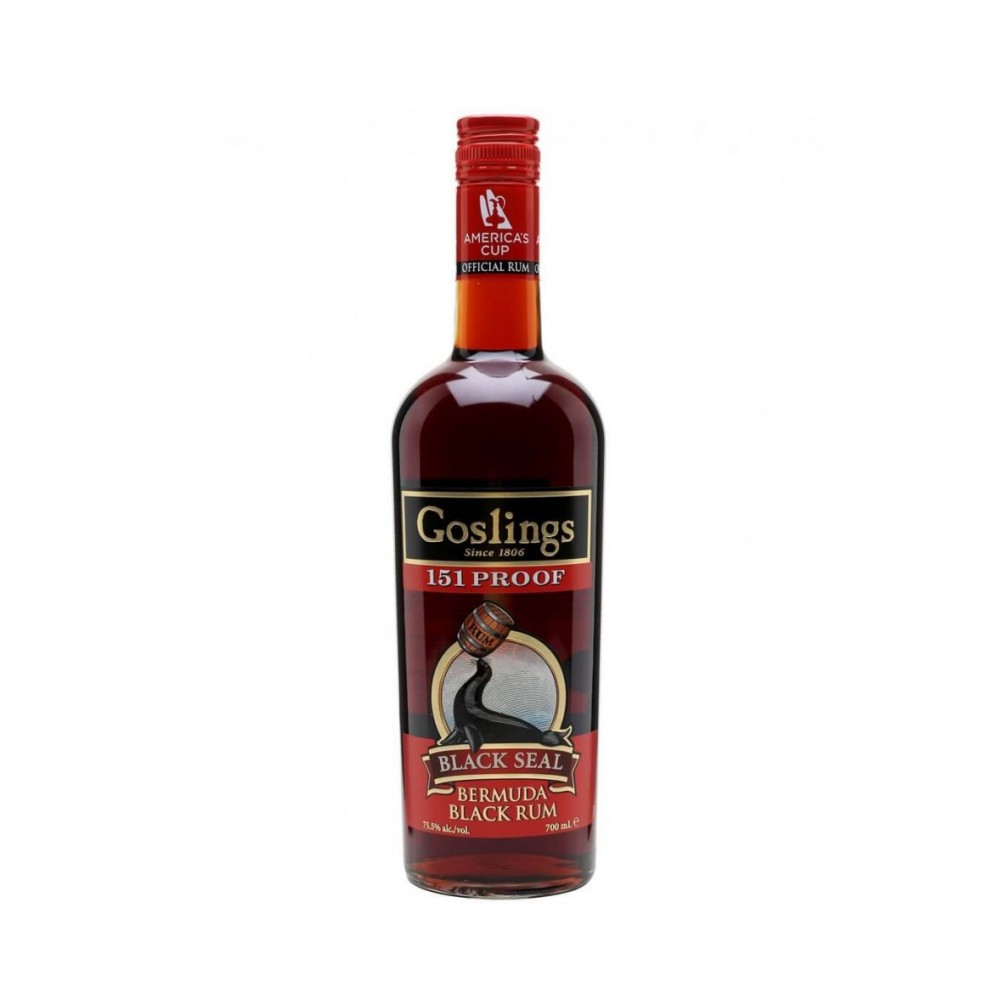 Packs a punch in ABV and flavour but is surprisingly quite smooth.

We recommend drinking this sparingly and responsibly but delicious with a good mixer or when used in cocktails. 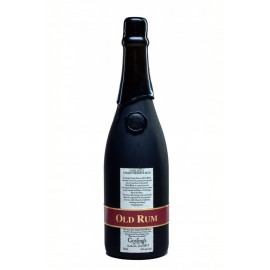 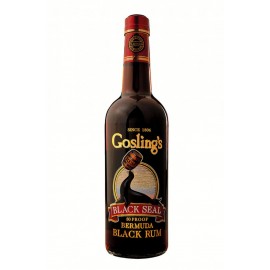