Captain Morgan has surely to have become a synonym for spiced rum at this stage. This world renowned rum has been blended with spices and flavourings to get rich flavours of brown sugar, vanilla and dried fruits.

In 1944, the Seagram Company, based in Canada, started producing rum under the name Captain Morgan Rum Company. It is named after the 17th-century Welsh privateer of the Caribbean, Sir Henry Morgan.

In 2001, Seagram sold the Captain Morgan brand to Diageo. Diageo made an announcement on 24 June 2008, that it would build and operate a new rum distillery on St. Croix, the Virgin Islands beginning in 2010 and source from it beginning at the end of their supply contract in 2012.

Captain Morgan's Rum is distilled from sugar cane. The combination of the type of yeasts employed for fermentation, distillation method, ageing conditions, and blending determines the characteristic flavour of rum. Captain Morgan Original Spiced rum is distilled in a continuous still. Once distilled, the clear spirit is aged in oak barrels for up to a year, to give the rum its golden colour and character before the flavours and spices are added. The brand's taste is achieved through a proprietary recipe, which is blended into the rum mixture at the final stages of production, making use of spices indigenous to the Caribbean Islands. 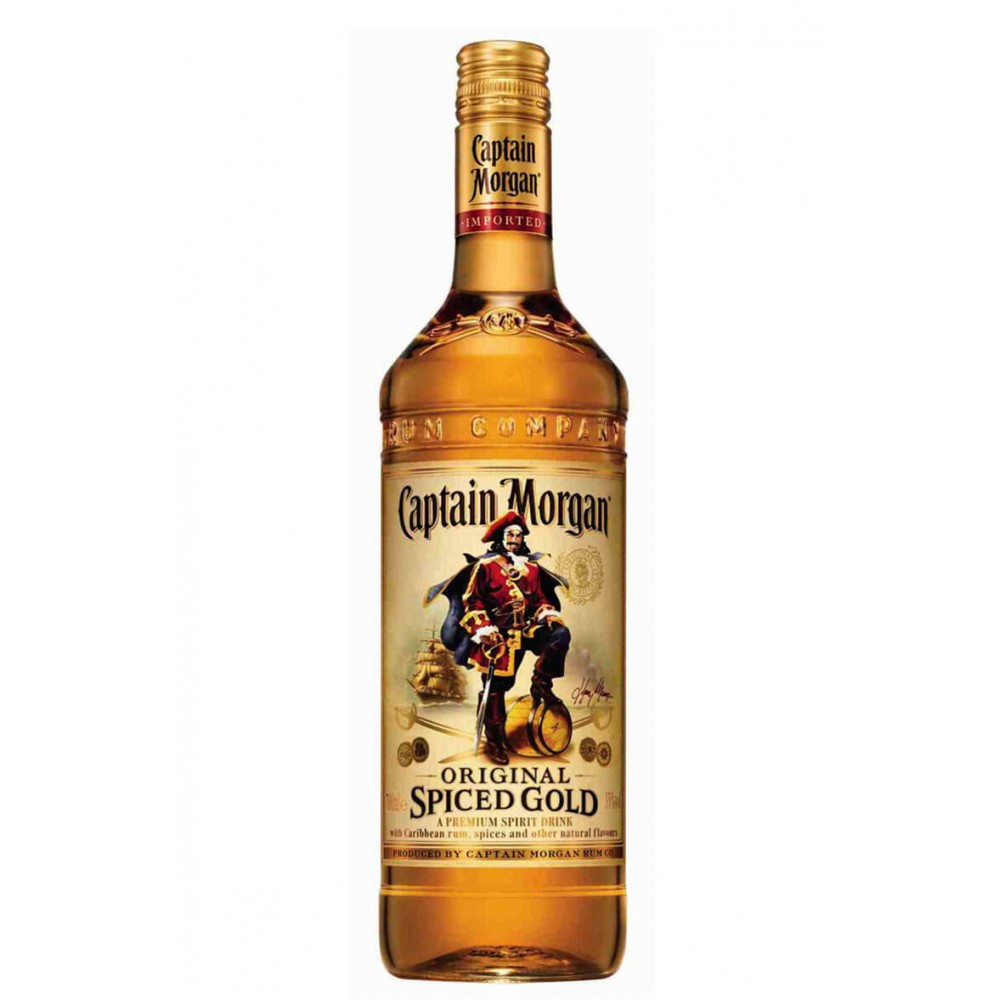 Best in cocktails or with your favourite mixer. 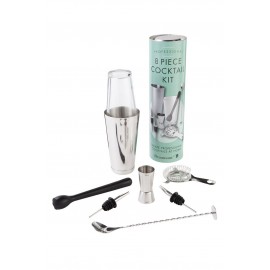