Arguably the most popular rum in the world, the classic Bacardi is made in Puerto Rico and is still a family-operated business.

In 1814, Facundo Bacardí Massó, a Spanish wine merchant, was born in Sitges, Barcelona, Spain. He emigrated to Cuba in 1830. During this period, rum was cheaply made and not considered a refined drink. Facundo began attempting to "tame" rum by isolating a proprietary strain of yeast still used in Bacardi production. The final product was the first clear, or "white" rum in the world.

Bacardi Limited has since grown into one of the largest American privately held, family-owned spirits company in the world. Its product portfolio now holds more than 200 brands and labels. Bacardi Limited employs more than 7,000 people with sales in approximately 170 countries. In its 150-year history, Bacardi rum has won more than 550 awards for quality and product profile, making it the world's most awarded rum. 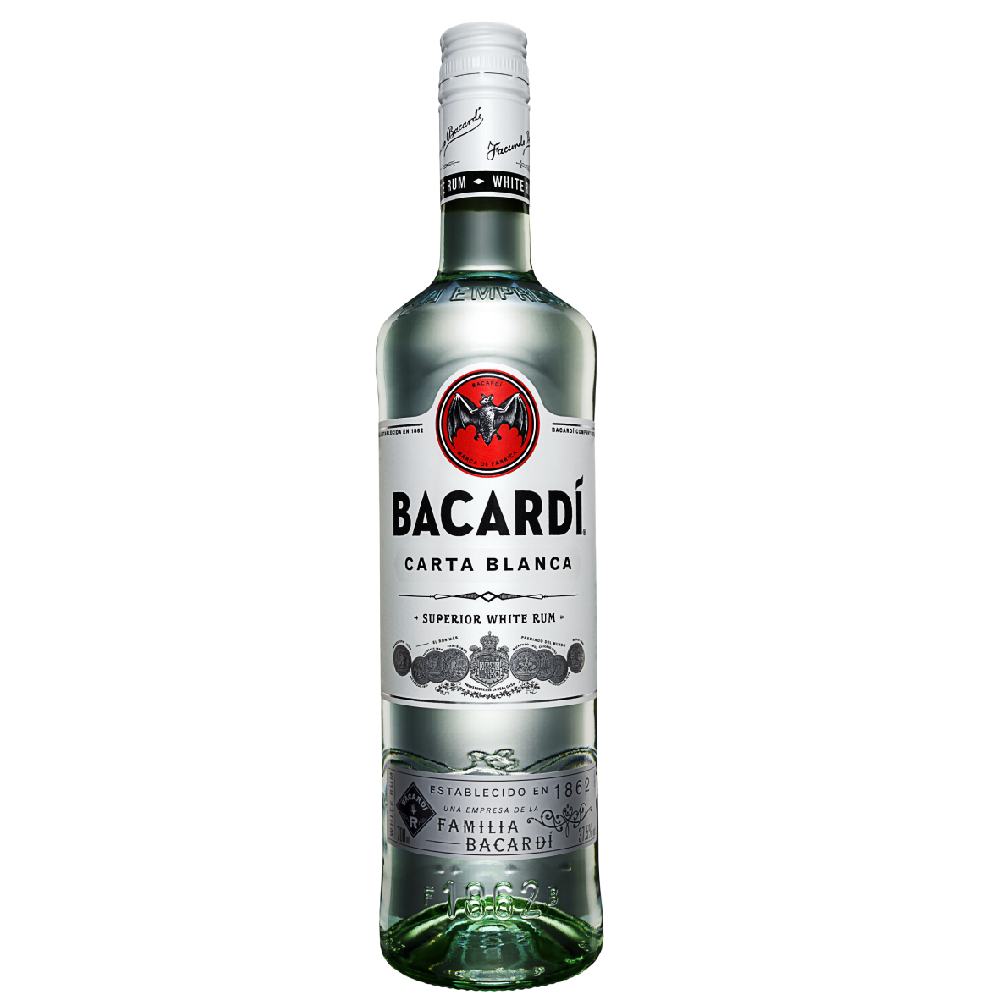 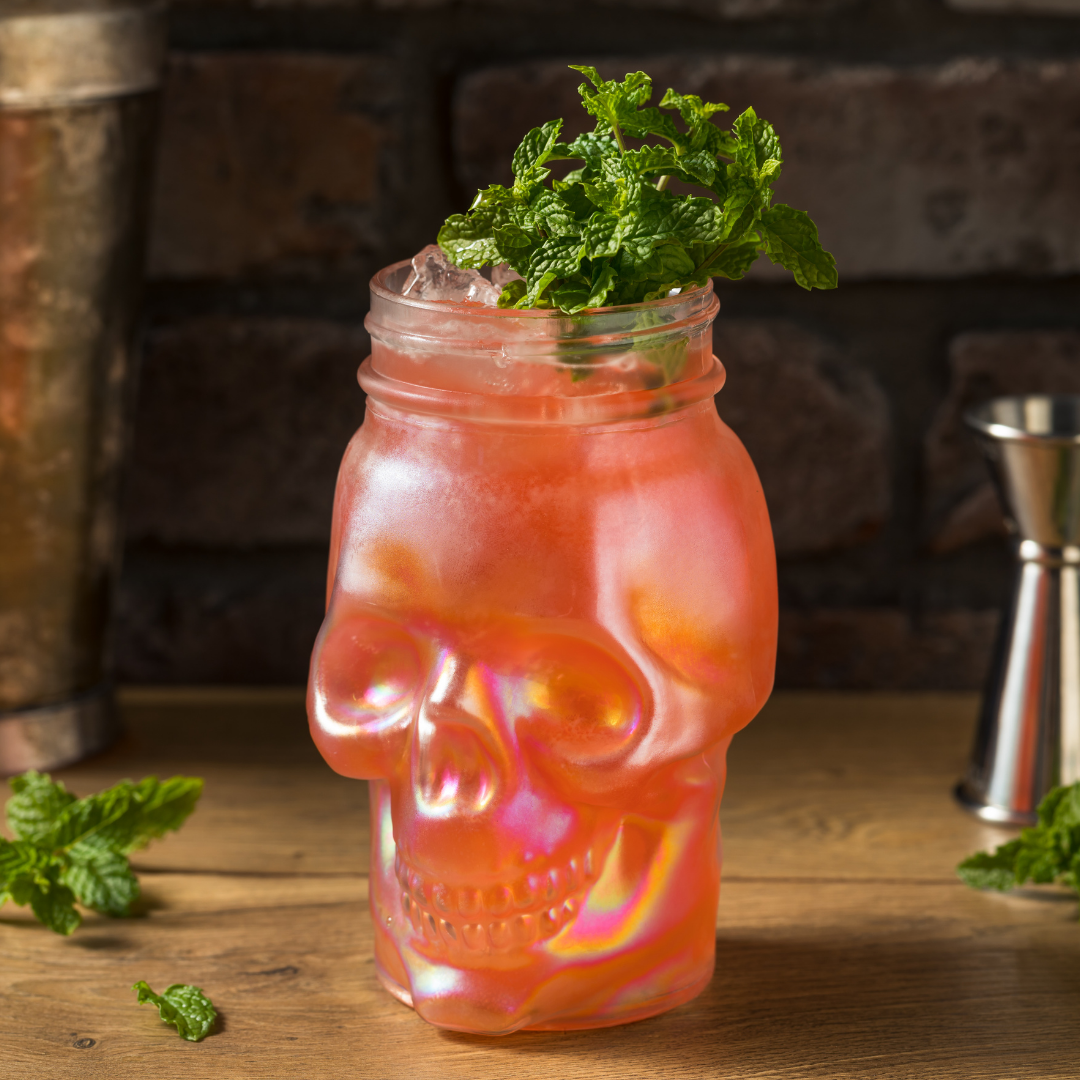 A great rum for mixologists — very versatile in cocktails! 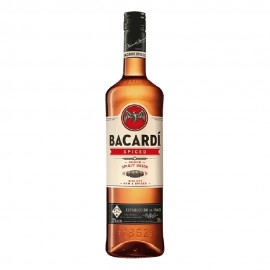 Bacardi Spiced Rum
A great rum for mixing as it has both light and deep notes of aged rum and non-aged rum. Sweet with just the right amount of spice!..
€31.00
Ex Tax:€25.20
Add to Cart
Add to Wish List Compare this Product
Buy Now Ask Question
Quickview 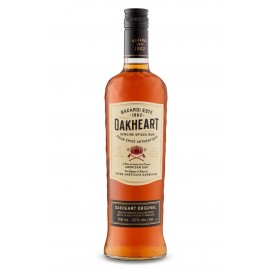 Out Of Stock
Bacardi Oakheart Rum
Named after the oak in which some of the rums in this blend are aged in, the Bacardi Oakheart is a spiced rum with flavours of caramelised sugar, manu..
€28.99
Ex Tax:€23.57
Add to Cart
Add to Wish List Compare this Product
Buy Now Ask Question
Quickview 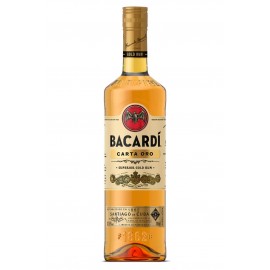 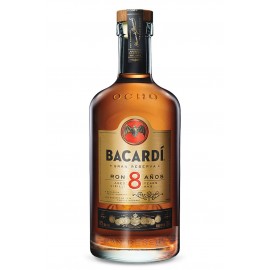 Bacardi 8 Year Old Rum
We LOVE the presentation on this Bacardi rum which has been aged for at least eight years. Rich and complex on the palate, suitable for the refined ru..
€38.50
Ex Tax:€31.30
Add to Cart
Add to Wish List Compare this Product
Buy Now Ask Question
Quickview 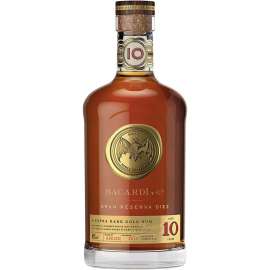 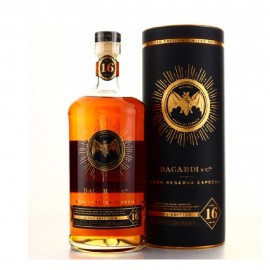 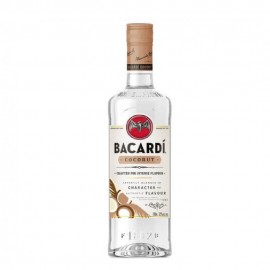 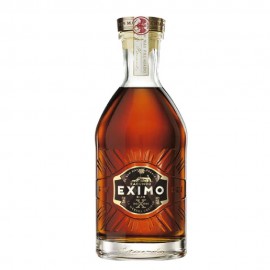 Bacardi Facundo Eximo 10 Year Old
Named in honour of founder Facundo Bacardi. Bacardi Facundo Eximo is a 10 year old blend of rums that was blended before it went into the barrel (with..
€87.00
Ex Tax:€70.73
Add to Cart
Add to Wish List Compare this Product
Buy Now Ask Question
Quickview 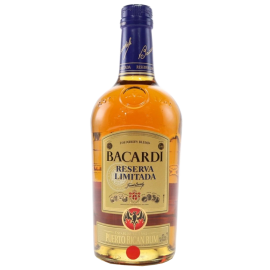 Bacardi Reserva Limitada Rum
Made from a blend of mature reserve rums. Aged in lightly charred American white-oak barrels for up to 17 years with only a few drops of younger rum t..
€105.00
Ex Tax:€85.37
Add to Cart
Add to Wish List Compare this Product
Buy Now Ask Question