An exciting limited edition, collector’s bottling of its Writers’ Tears – Copper Pot expression to celebrate the 100-year anniversary of the 1922 publication of James Joyce’s novel, Ulysses. Copper Pot is a rare blend of Single Pot Still and Single Malt whiskeys. It is inspired by the golden era of Irish whiskey, pot still distillation and the creative thinkers and artists that define Irish culture, particularly those of the 19th and 20th centuries. 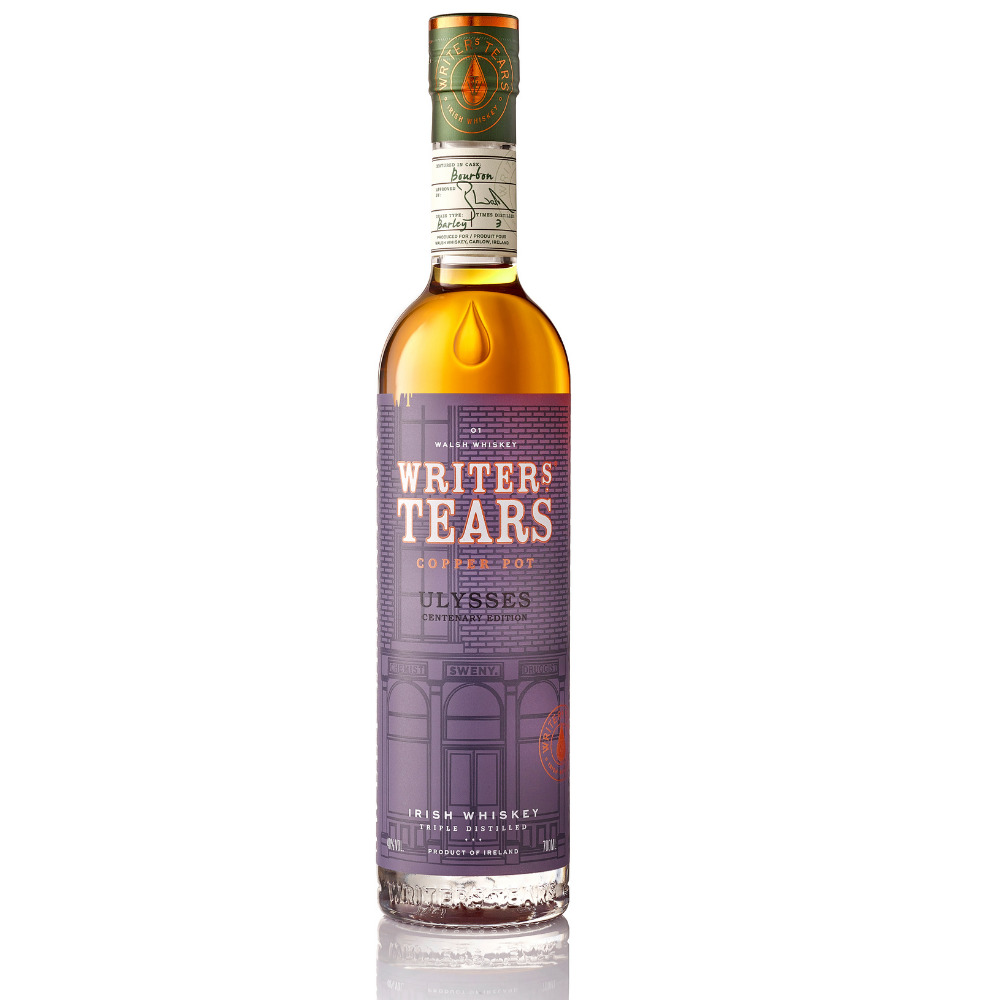 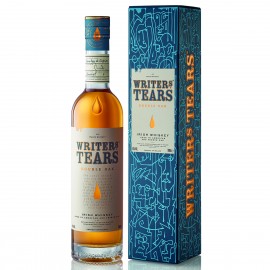 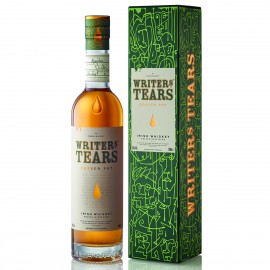 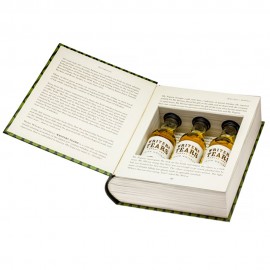 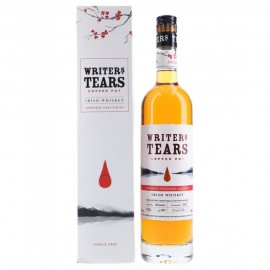 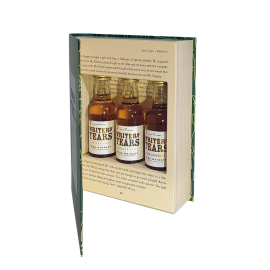 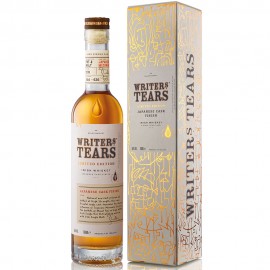 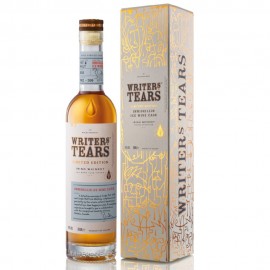 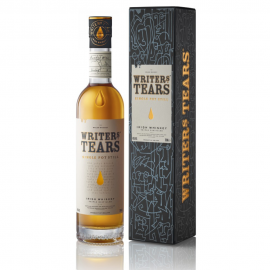 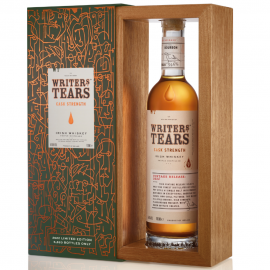