This fantastic release from Waterford Distillery pays tribute to the traditional ways and tastes of Irish whiskey production. Made with barely from Ballybannon Farm in County Cavan and peat cut from Ballyteige in County Kildare. It boasts a smokey character with earthy and maritime notes.

Waterford Distillery was founded by the same mind behind Islay's Bruichladdich with the goal to not just create the most compelling Irish whisky, but the world's most profound single malt.

The Distillery is located in Waterford, on the banks of the River Suir. The state-of-the-art facility was originally built by Diageo in 2004 and converted to distilling in 2015.

The first whisky ran in January 2016, marking the 'first' Irish organic whiskey. This new expression is part of Waterford Distillery’s Arcadian Series, which pays tribute to radical growers and alternative values such as heritage grains and unusual growing methods. 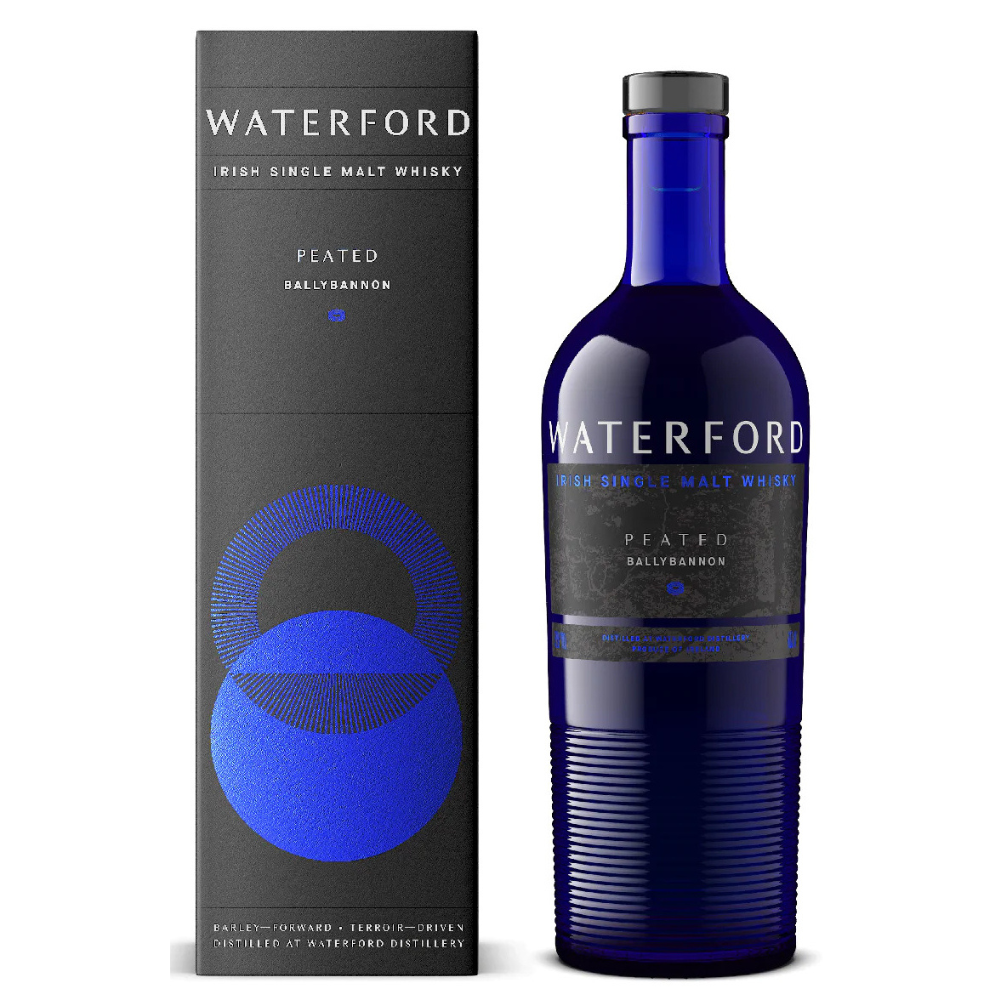 Full of earthy and maritime notes 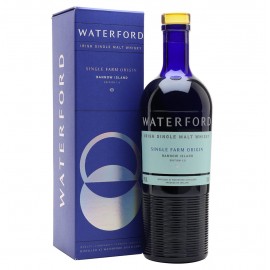 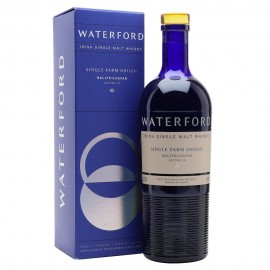 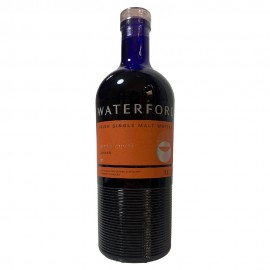 Out Of Stock
Waterford Micro Cuvee Lomhar
Lómhar came about at the request to create a “winter warmer” – something one can rely upon to warm the bones, warm the soul, on a bitter night. Lómhar..
€95.00
Ex Tax:€77.24
Add to Cart
Add to Wish List Compare this Product
Buy Now Ask Question
Quickview 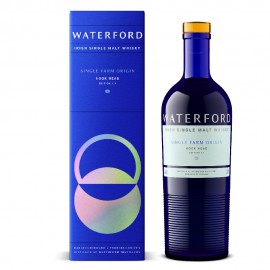 Waterford Single Farm Origin Lakefield 1.1
One of the newest bottlings from Waterford Whisky after the wild success of their first commercial releases! Made using barley grown at the  Lake..
€87.00
Ex Tax:€70.73
Add to Cart
Add to Wish List Compare this Product
Buy Now Ask Question
Quickview 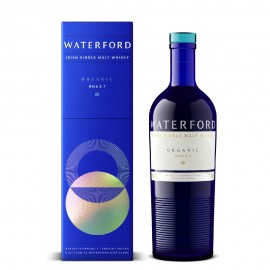 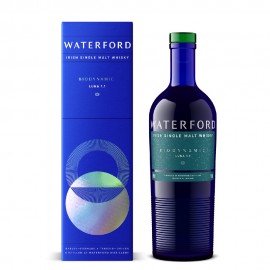 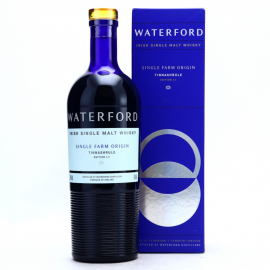 Waterford Single Farm Origin Tinnashrule 1.1
A fantastic release from Waterford Distillery! This special bottling is named Tinnashrule farm where the barley is grown. Bottled at 50% ABV, it has a..
€120.00
Ex Tax:€97.56
Add to Cart
Add to Wish List Compare this Product
Buy Now Ask Question
Quickview 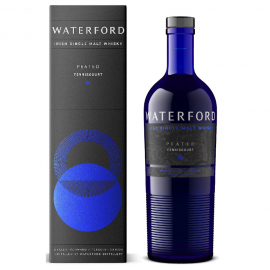